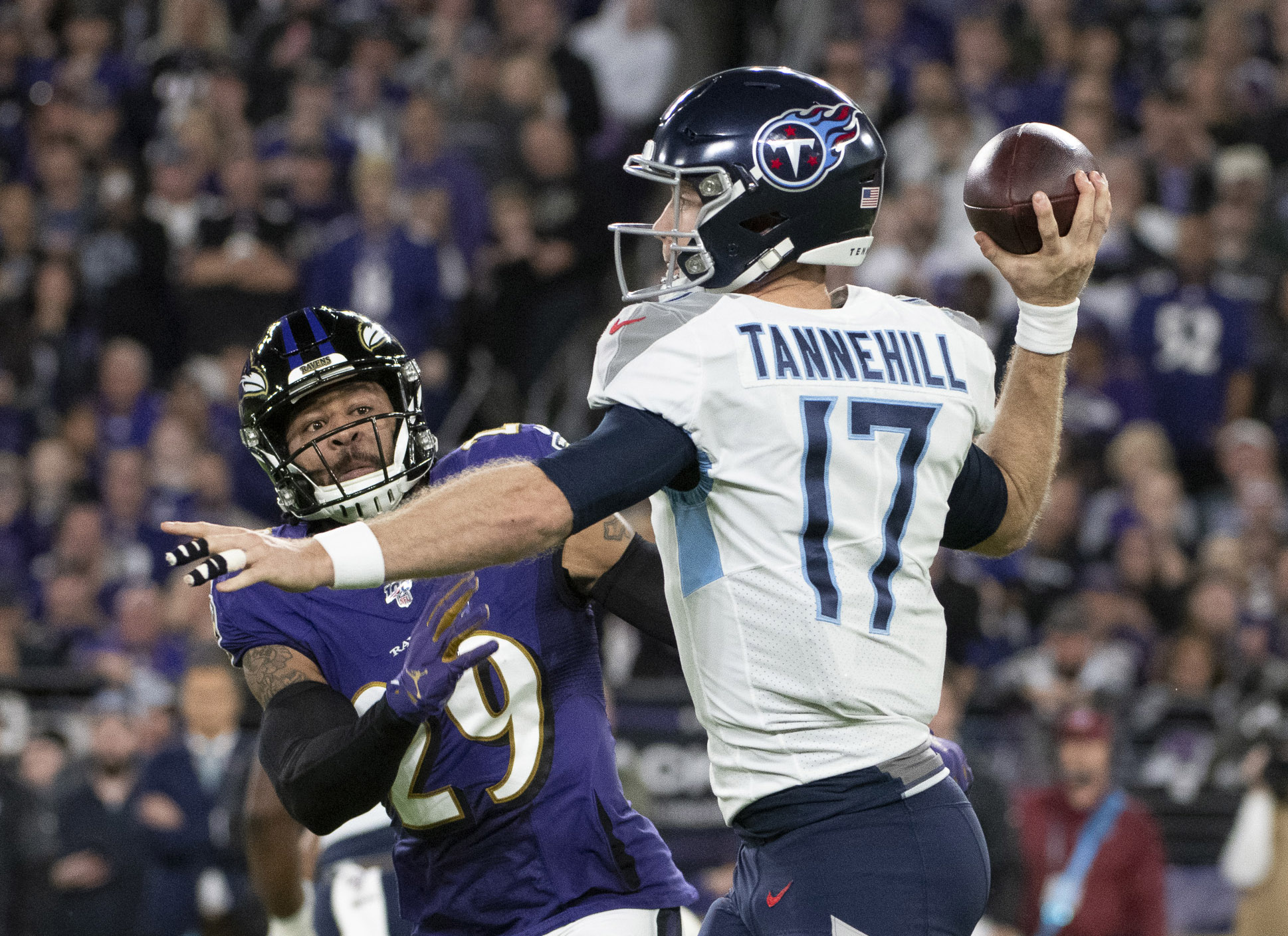 The two had a solid connection, as Tannehill had a strong arm, and Wallace had the vertical speed to take the top off opposing defenses. Unfortunately for them, they had an abysmal offensive line, and couldn’t protect Tannehill, so he couldn’t get the ball downfield. Not only that, the coaching staff was completely inept, and as a result, they really didn’t win many games.

Tannehill was essentially freed this offseason, though, having been traded to the Titans, and it’s turned that team around. Wallace is a big believer in him, apparently, sending this funny tweet to Tannehill during Saturday’s game, taking a shot at the Dolphins.