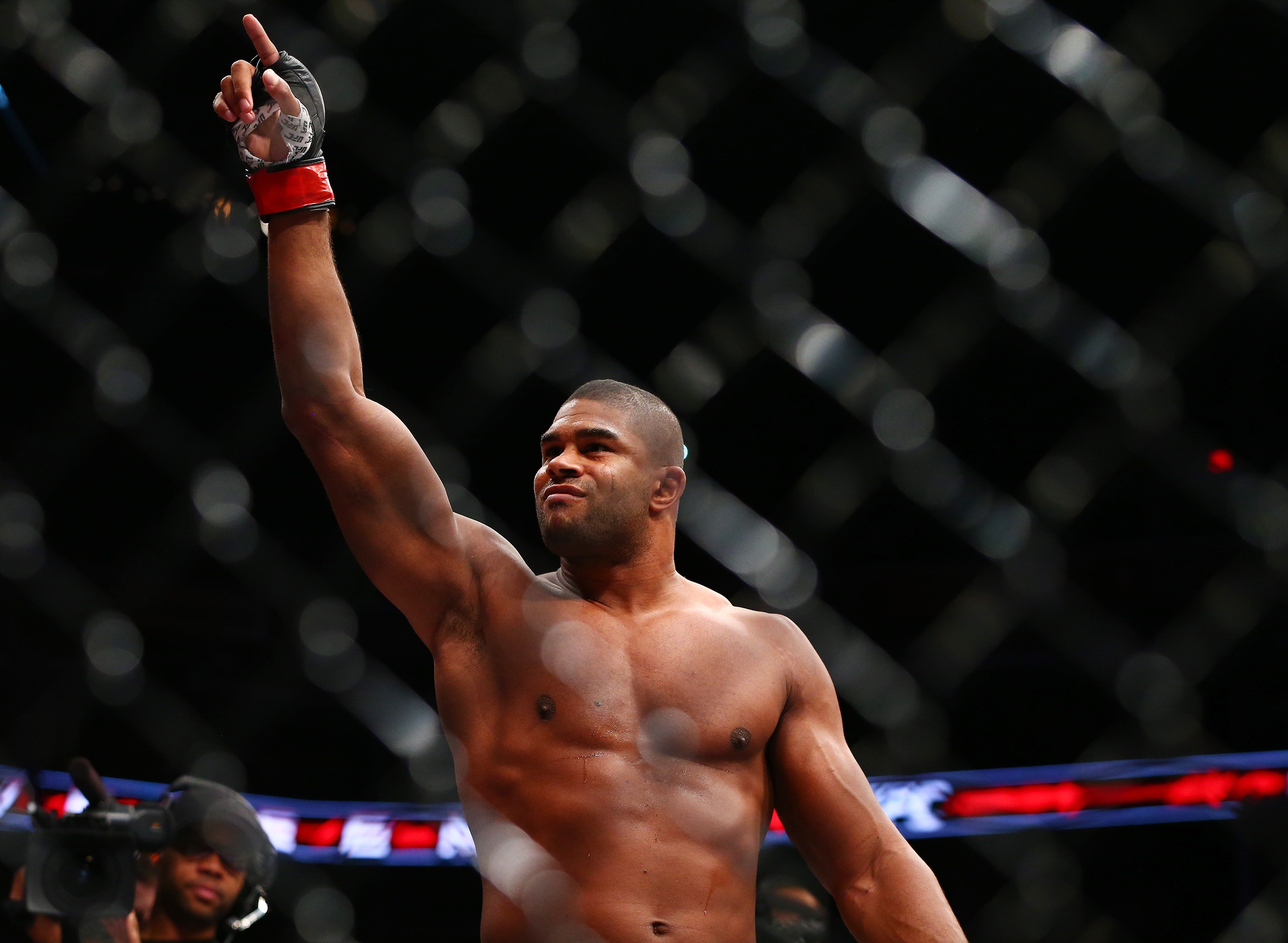 A very lucrative decade in the UFC octagon for The Demolition Man. Despite never getting UFC gold, he made some nice bank.