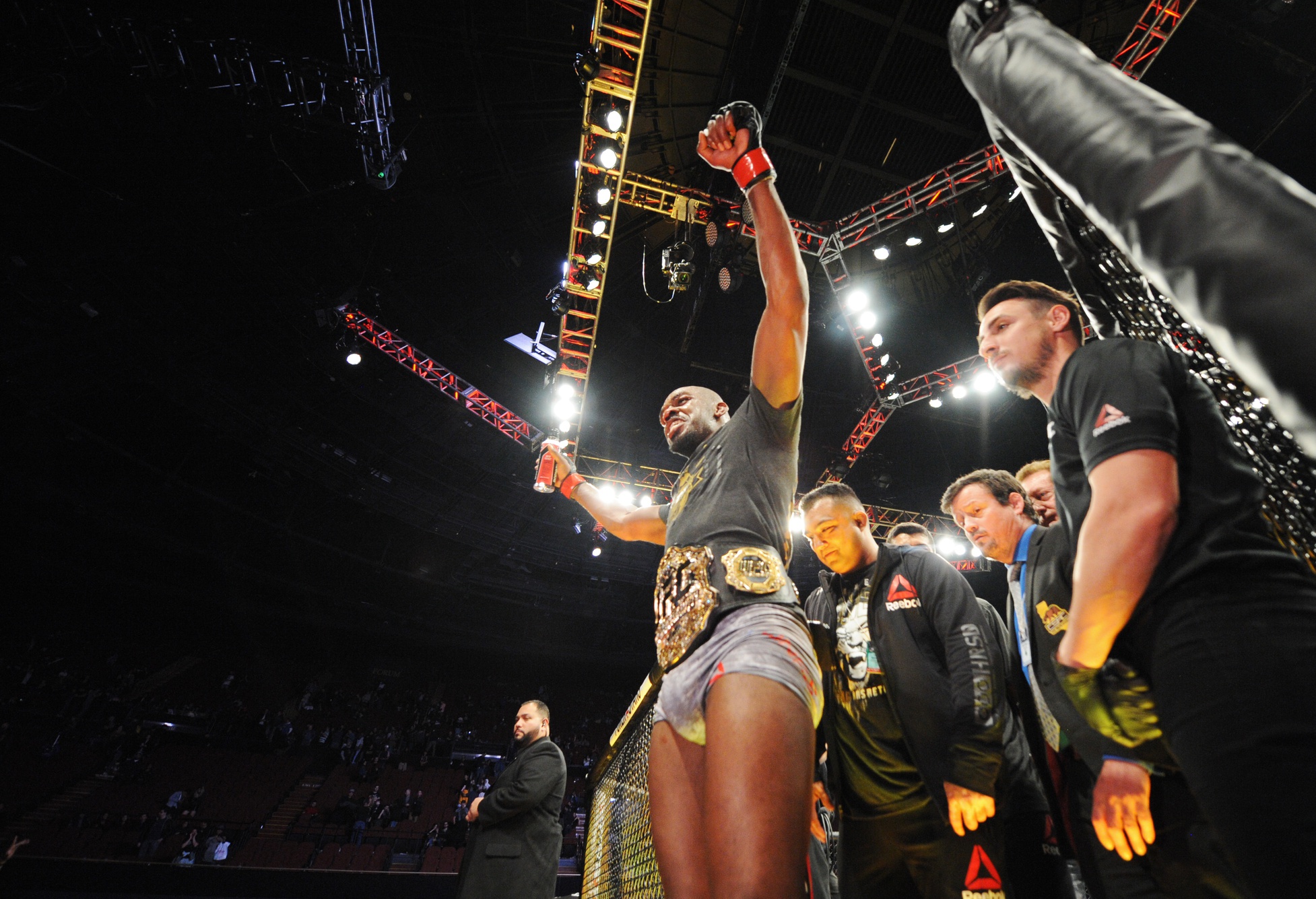 Bones Jones is our fighter of the decade, and it wasn’t even close. Despite out of the cage issues keeping him on the sidelines more than he would have liked, despite one of his wins being overturned to a No Contest, Jon Jones still lapped all competitors in the 2010s, and is surely an all-time great.