Your Morning Dump... Where Brad Stevens reminds the Celtics they're trapped in a box 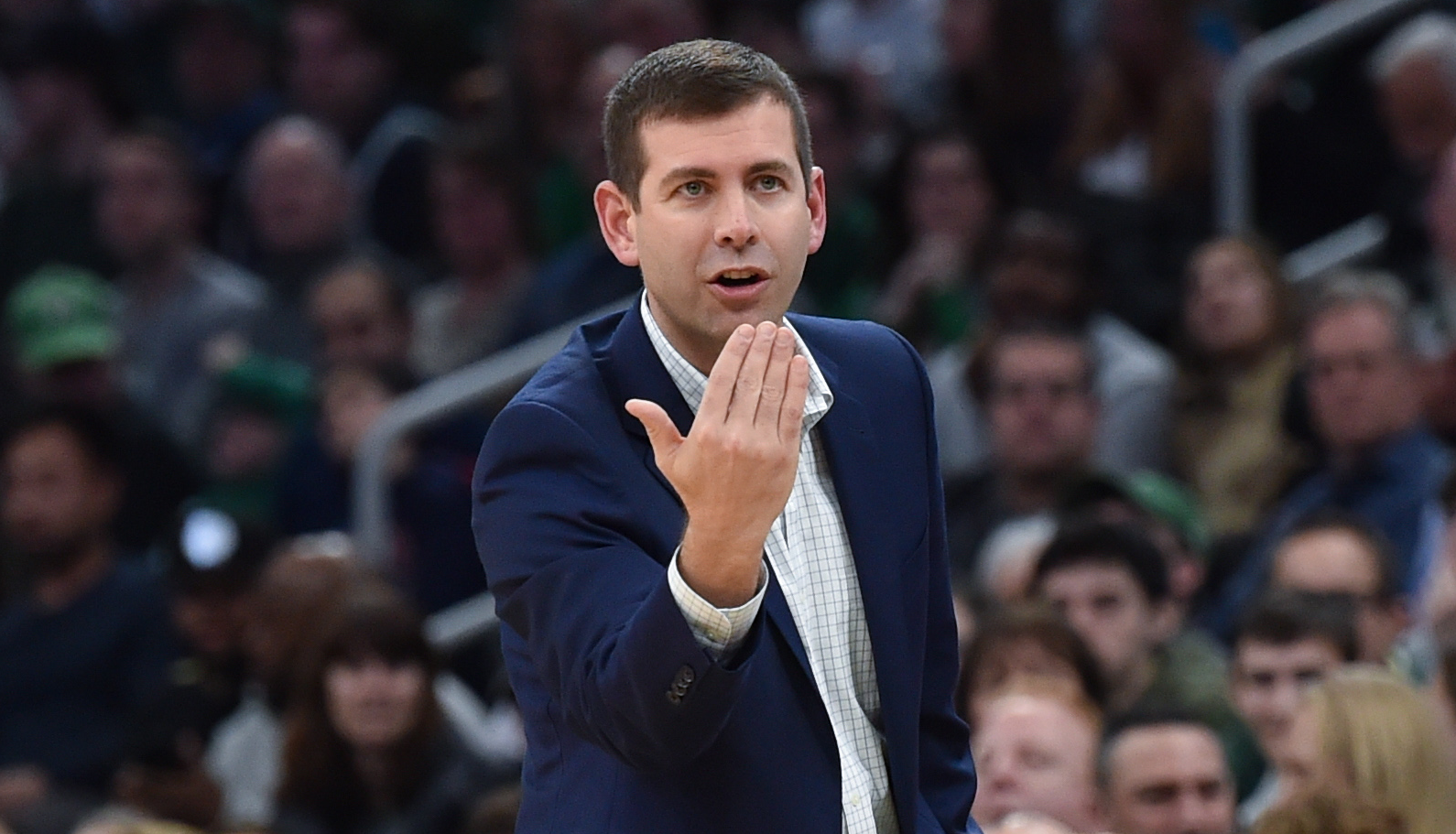 Your Morning Dump... Where Brad Stevens reminds the Celtics they're trapped in a box

“I told these guys that you’re in one of the very few professions where the very best in the world are all in a small box and they all compete against each other,” he said. “That’s tough. So every day you have to be great.”

That requires as much mental acuity as physical ability. And that’s how Marcus Smart answered the initial question.

“I’d have to say just our focus. Once we’re locked in, we play like that,” he said referring to Saturday night’s 35-point win over New Orleans. “When we’re not locked in and not focused on just having fun and playing the game, we play like we’ve been playing the last three games up until this last one. So it’s plain and simple. When we’re having fun out there, the games turn out like that. It gives us a chance to win every game.”

“Consistency,” said Smart. “That’s all we need. We’ve got to stay consistent. That’s the key.”

We tend to focus on the players’ physical attributes and skills. How they improved their 3-point shooting or whether they can finish with their left hand.

But what good are those skills if you’re only using them once every third game?

Mental toughness and consistent habits are just as important as physical tools. And that’s what Brad Stevens and Marcus Smart are alluding to with their comments.

We hear it all the time – the NBA is a grind. You gotta bring your intensity and focus every night. It’s a lot like blogging. Scouring the internets for content early a Monday morning takes courage and fortitude.

On Page 2, the Celtics are slowly getting healthier.

Celtics coach Brad Stevens said backup center Vincent Poirier, who has been sidelined since Dec. 17 because of a broken finger, could return late next week.

Poirier has appeared in just nine games this season, averaging 1.7 points and 1.7 rebounds. But with Robert Williams sidelined indefinitely because of a hip edema, Poirier could have value in the coming weeks.

“[That] would really help us,” Stevens said before the Celtics rolled over the Pelicans, 140-105, on Saturday night. “Obviously we’ve run into some size issues at times, and the more bodies the better. I felt really good about us when we were rotating three guys at the start of the year, and we haven’t been able to do that as much. Grant [Williams] can play the 5 in some matchups and in some it’s tough.”

Grant Williams was the lone Celtic who played Saturday not to score, fouling out in 13 minutes with two turnovers and without attempting a shot.

I’m not sure what Poirier will bring to the table, but at the very least showing he’s healthy will improve his very low trade value.

Also, Romeo Langford is over his illness and ready to play tonight vs Chicago.

The @celtics have the Top 4 Defensive rating in the @NBA 🛑#HatersGonnaHate 🤷🏻‍♂️ pic.twitter.com/rCgDysrlct

There are two types of Celtics fans: those embracing Enes for everything he’s bringing to this team and smug jerk-offs who won’t stop pointing out Kanter’s defensive limits.

Celtics Wire: Pistons open to trading everyone – could one help Boston?