Athletics acquire outfielder Tony Kemp in trade with the Cubs 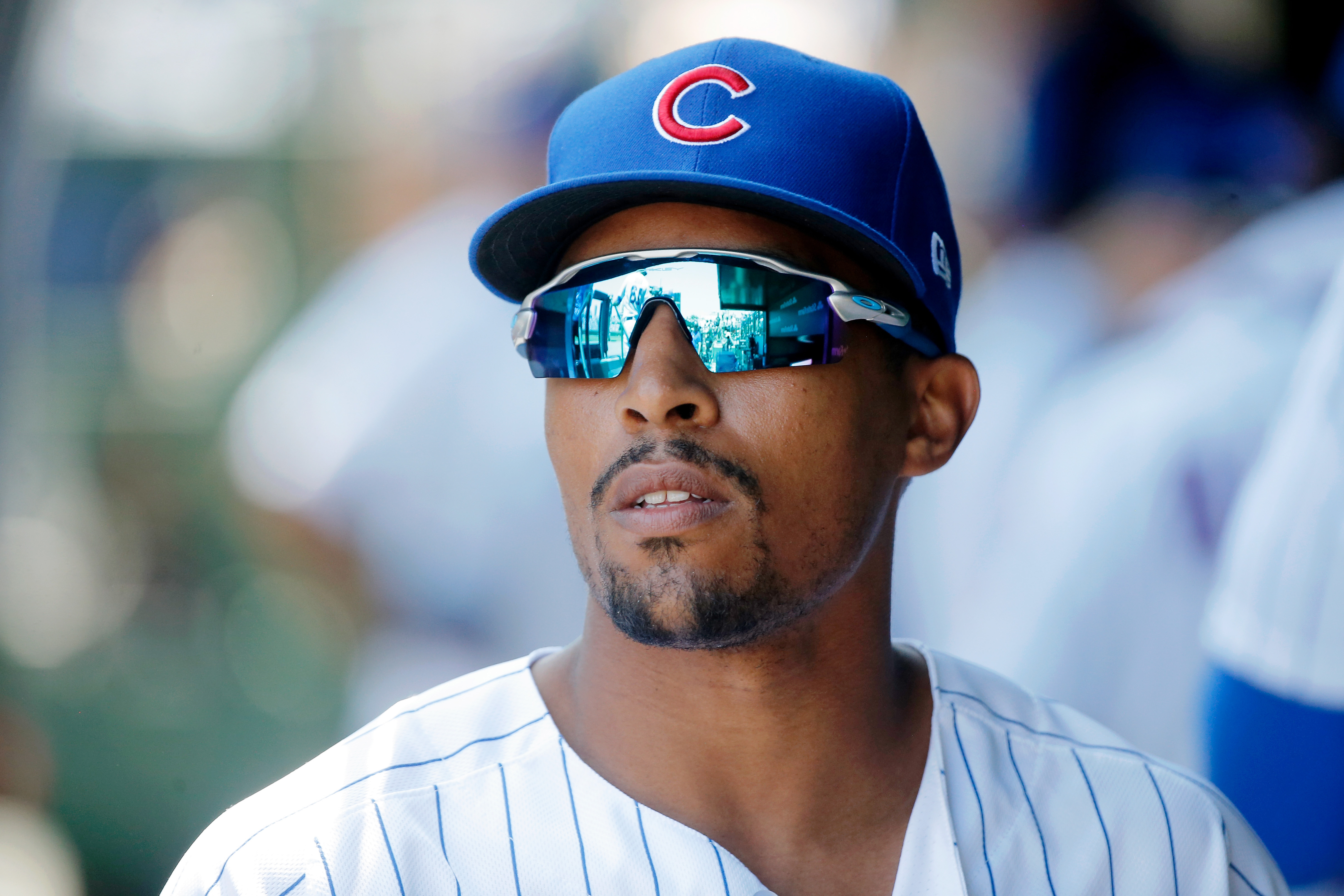 Athletics acquire outfielder Tony Kemp in trade with the Cubs

Kemp, a native of Franklin, TN, shared his time last season with the Houston Astros and the Chicago Cubs. He batted .212 with eight home runs and 29 runs batted in. During 110 games and 279 plate appearances, Kemp had 245 at bats, scored 31 runs and had 52 hits, nine doubles, four triples, four stolen bases, 23 walks, a .291 on base percentage, a .380 slugging percentage, 93 total bases, one sacrifice bunt and four sacrifice flies.

Kemp’s statistics in 2019 were better with Houston than Chicago. He batted .227 with the Astros and .183 with the Cubs. The dip in batting average by 44 points should come as no surprise when you consider the fact it was disclosed on Monday that the Astros had used technology the last three seasons to notify players when there would be an off-speed pitch coming.

As a result, the Astros received heavy penalties for sign stealing. They were fined $5 million, lost their first two draft picks in 2020 and 2021, and manager AJ Hinch, general manager Jeff Luhnow and former Astros assistant general manager Brandon Taubman were all suspended one season.

After their suspensions were announced, Hinch and Luhnow were fired by the Astros organization. It has also been reported that Joe Espada of Santurce, Puerto Rico will be the Astros interim manager. Espada had been the Astros bench coach the last two seasons and that the Astros owner Jim Crane will be the interim head of baseball operations.