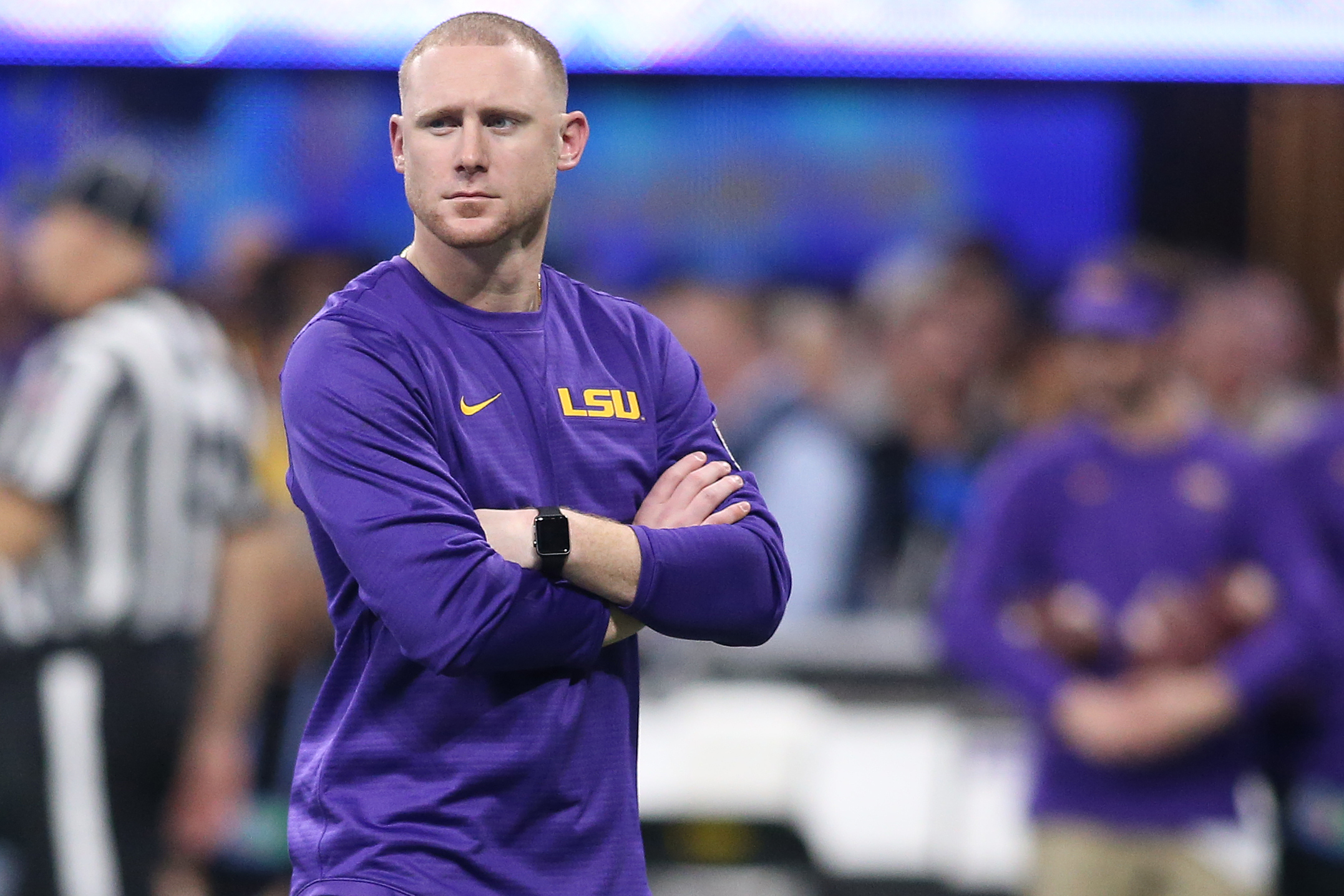 LSU’s passing game coordinator Joe Brady has told people today that he is planning to return to the NFL and the Carolina Panthers, per league sources.

At 30 years old, Brady is now the youngest coordinator in the NFL. A former offensive assistant with the New Orleans Saints, Brady was the mastermind behind LSU’s record-setting passing attack led by Heisman Trophy winner Joe Burrow, who is expected to be the No. 1 pick in the 2020 draft. Burrow’s passing statistics under Brady were night and day compared to the previous season.

With Rhule and Brady coming from the college ranks, the Panthers will definitely have a college feel to them next season. The question is: Who’s going to be the quarterback? There’s been speculation that Carolina might move on from former MVP Cam Newton, but it’s unclear if the recent coaching hires change that. If Newton is healthy in 2020 and still with the Panthers, it would be interesting to see what he’d looked like in the same offense that just helped the Tigers win a National Championship.