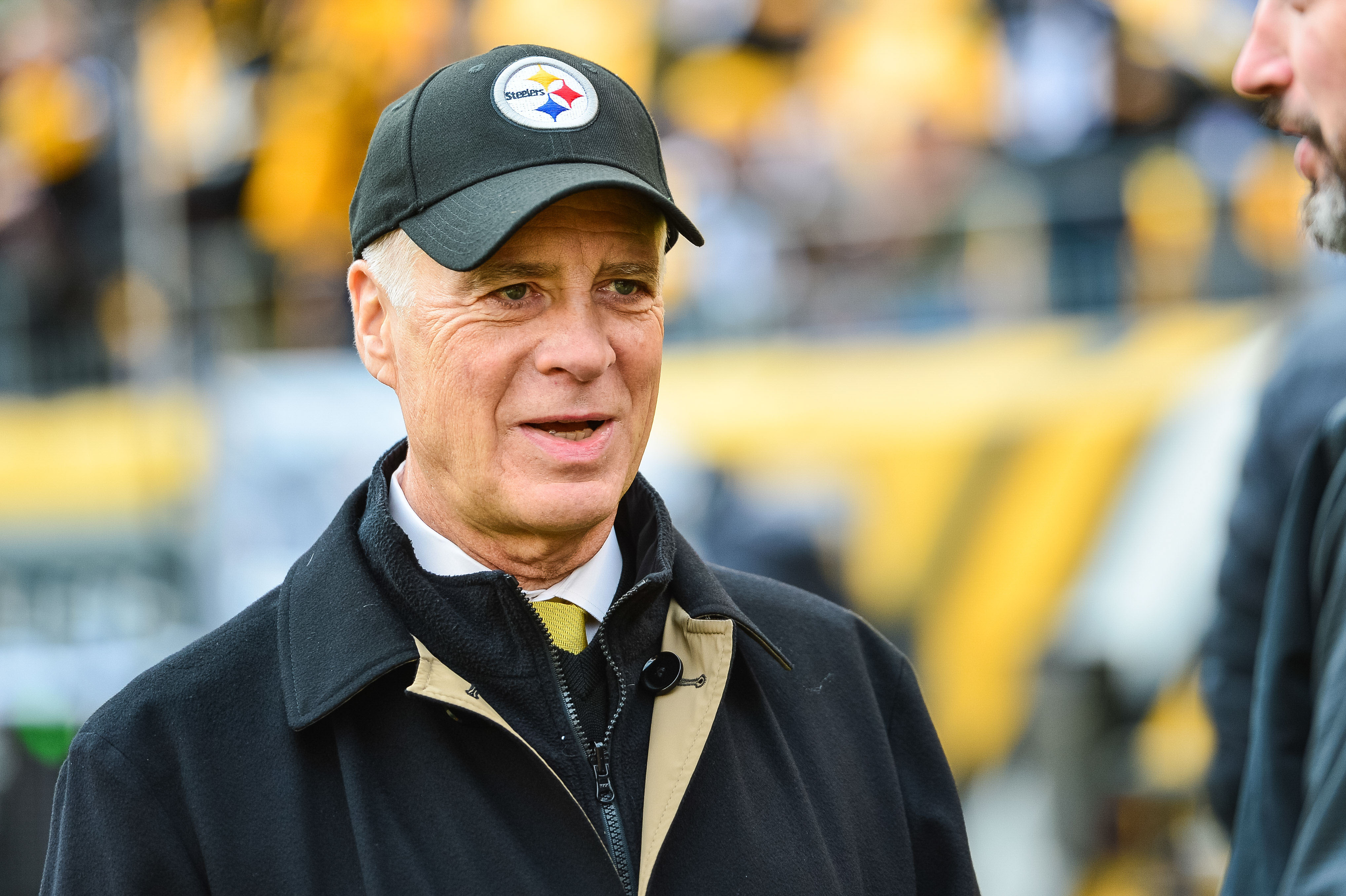 The Steelers are an organization that does whatever it can to ensure that it keeps everything in-house, and doesn’t allow its opposition to gain any sort of advantage, similar to how the Patriots operate.

And while they have a strong relationship with both the local and national media, they’re not really thrilled about completely opening their doors to the entire world by filming their practices and what happens behind the scenes in their facility.

However, they also know that league rules mandate teams that are in the running for HBO’s “Hard Knocks” comply, which could force them to do it this year. Team owner Art Rooney clearly isn’t thrilled about it, but if the NFL comes calling, his team will comply.

“I know it seems like it’s getting a lot of attention here and it’s one of those things that if we have to do it, we’ll grin and bear it,” Rooney said, in an interview posted on the team’s official website. “I think if they ask if we’re volunteering for this, we’ll say, no. It’s not necessarily a volunteer kind of situation anymore as you know.”

Don’t be surprised if they do end up getting picked.