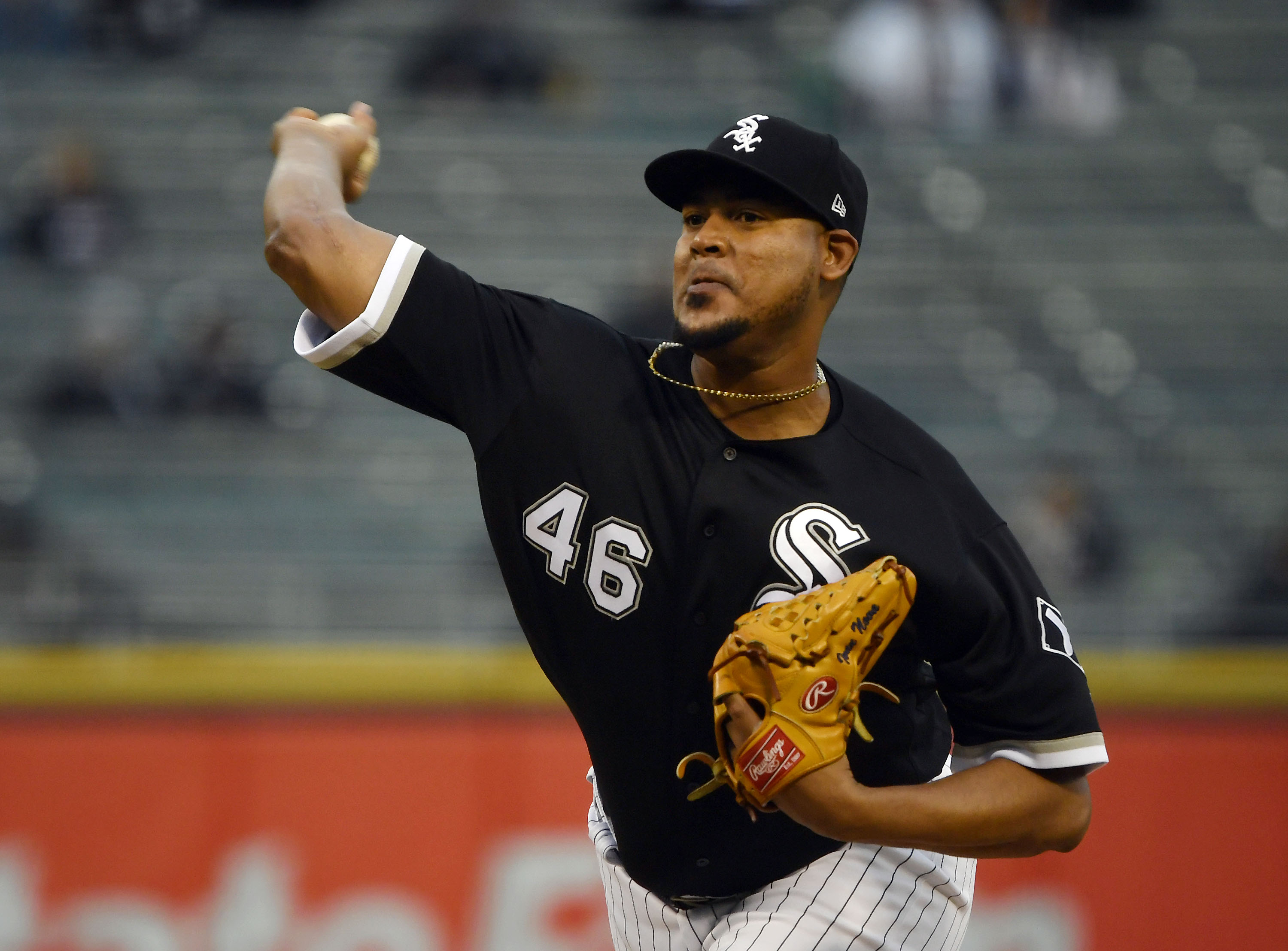 The Detroit Tigers signed starting pitcher Ivan Nova from the Chicago White Sox on Monday. The right handed pitcher from Palenque, Dominican Republic came to a one year deal with Detroit worth $1.5 million.

In evaluating the statistics, it is not too difficult to come to the conclusion that Nova is just giving up way too many hits, and that is a reason why a rebuilding team like the Tigers gave him a contract instead of a contending squad. If Nova wants to be a Major League Baseball pitcher for a few more years, he simply has to pitch better. He is fortunate the Tigers have given them that chance, but there is no doubt his door is closing at age 33.

Nova’s strength is his endurance. He has now thrown 1328 2/3 innings in his Major League Baseball career, and has pitched 10 complete games. Nova just needs to pitch better in the innings he is pitching.

The Tigers become Nova’s fourth Major League Baseball team. In addition to the White Sox, Nova has pitched for the New York Yankees and Pittsburgh Pirates.

Nova’s best Major League Baseball season was back in 2011. That year Nova had a sparkling record of 16 wins and four losses with the Yankees, and was fourth in voting for the American League rookie of the year. He was behind pitcher Jeremy Hellickson of the Tampa Bay Rays, outfielder Mark Trumbo of the Los Angeles Angels and first baseman Eric Hosmer of the Kansas City Royals.

Expect Nova to be in the middle of the starting rotation for the Tigers. In a surprise move, Detroit announced on January 8 that they had designated starting pitcher Dario Agrazal for assignment. Agrazal, who was acquired by Detroit from the Pittsburgh Pirates in an offseason trade, had better statistics than the majority of pitchers who are slated to be in the rotation for Detroit in 2020.