What’s happening to the Big Six in the EPL? 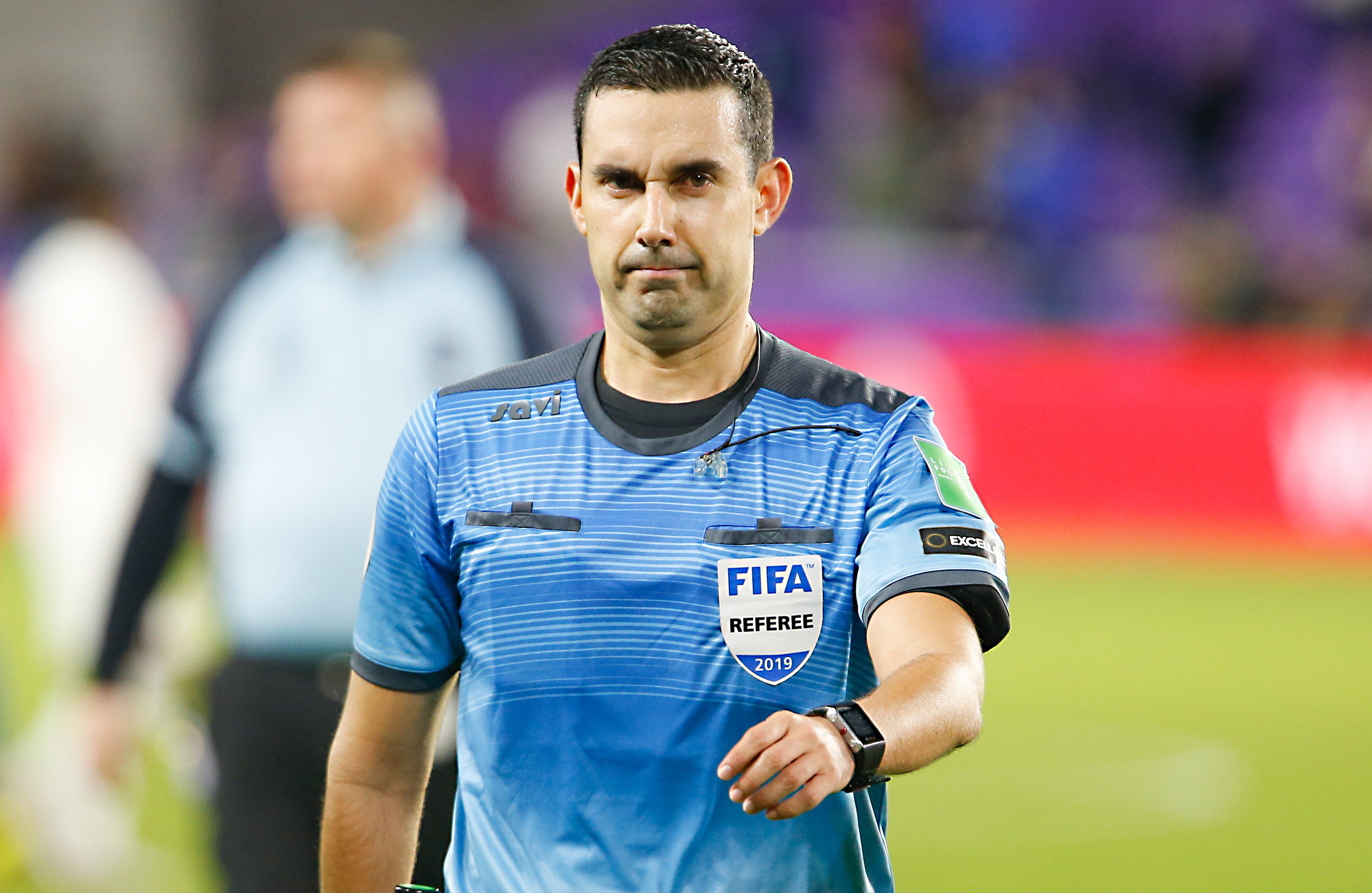 What’s happening to the Big Six in the EPL?

The Christmas and New Year period represents something close to the mid-way point in the European soccer season. In the English Premier league, in particular, any early season anomalies have generally been shaken out, the Big Six have established themselves in their rightful positions and the two questions are first, which of them is looking strong to win the league and second, which mid-table team will come “best of the rest” in seventh place.

That’s what usually happens. However, the 2019/20 season is shaping up to be a little out of the ordinary. Liverpool have lived up to their promise, Manchester City have proved fallible but are well set in third, but that’s where normal service grinds to a halt. Leicester City are second in the table and are the only team that looks to have any hope of challenging Liverpool. OK so that seems improbable, but the prominent betting sites are taking the possibility seriously, as they know only too well what happened in 2015/16. So what’s gone wrong with the Big Six? More to the point, will things return to normality in the New Year or is a new EPL world order coming about?

Chelsea on the ropes

In mid-November, we would have said that Chelsea were, like Liverpool and City, where they should be. On the face of it, they still are – after all, fourth in the table is a reasonable enough position for a Big Six team. However, their loss to Bournemouth on 14 December was the latest in a series of defeats that was only broken by a scraped win against one of this year’s promotion teams, Aston Villa. They’ve also lost to West Ham and Everton in recent weeks, two teams that are battling to stay out of the relegation zone. Chelsea are still odds on to stay in the top six, but that’s more a reflection of other teams faring even worse than they are.

Spurs lurched from one disaster to the next in the opening weeks of the season. Finally, the turning point came about when none other than Jose Mourinho replaced the beleaguered Mauricio Pochettino. Convincing wins against Burnley and Wolves have followed, and the EPL world is waiting with bated breath to see if Tottenham can keep it going in a London Derby with Chelsea just before Christmas.

Arsenal all at sea

The Gunners are languishing like a ship without a rudder following the departure of Unai Emery just 18 months into his two year contract. The speculation over who will replace him is causing as much media attention as the run of bad results that has left them struggling mid-table. Right now, Arsenal looks like the team with the biggest struggle to get re-established at the top.

United on the comeback trail

In October, all the talk was about United’s disastrous start to the season, and if any coach seemed certain to be out of a job by Christmas, it was Ole Gunnar Solskjær. Yet the team has stood by him, and the results have gradually started to come. Level-pegging with Sheffield United might not be what was expected at this stage, but victory in the Manchester Derby suggests this is one team that shows the truth in the old saying that form is temporary but class is permanent.