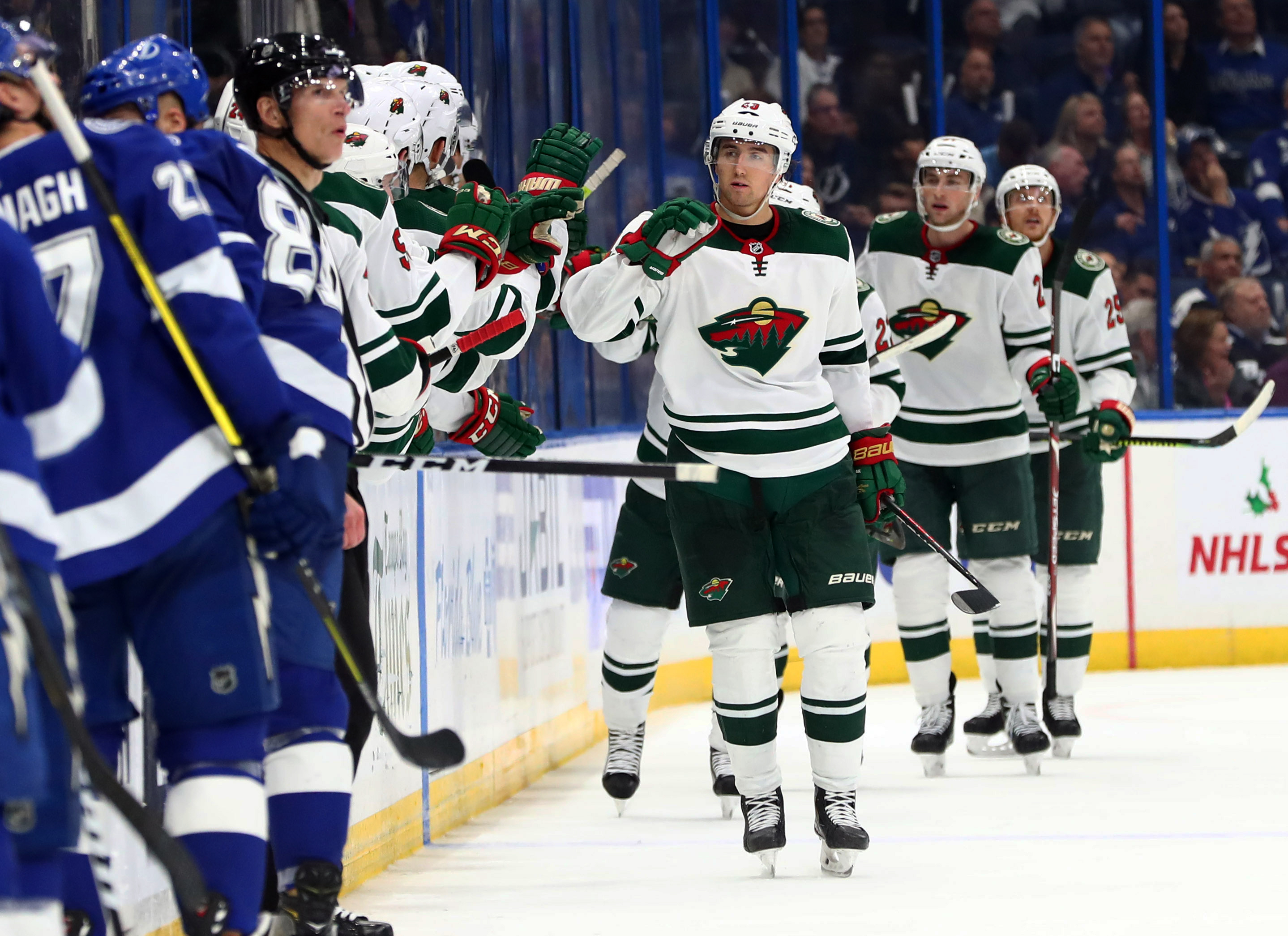 We’ve all had it happen. Some sort technical gaffe at the worst possible moment. For most of us, it happened when we were in school. You have a presentation or a major research paper due, and all the sudden the equipment used to complete or present such tasks fails. I had one particular professor who told us she would not accept any technical failures and all assignments are due on the date they were due. It didn’t matter what happened, it was due. So with that in mind, I didn’t mess around with her assignments. I made sure I regularly saved research papers while writing (this was the mid to late 1990s, so no cloud only 3.5 inch discs and dot-matrix printers). I also tended to print a couple of copies and put them in different folders so there would be no way I would get to class and not have my research paper. Technology has definitely progressed from when I was in college, yet students today still blame technology when they don’t have assignments ready to turn in. Even with the more advanced technology, there’s nothing preventing you from saving your work in multiple locations (computer’s hard drive, and external hard drive, and a cloud service). As someone who now works in technical support, customers will always say it’s the product’s fault for a missing document or picture, when you still have multiple ways to save them.

Now Tuesday night’s roster gaffe in Pittsburg wasn’t a technical one. It was just one of those mistakes that happened. If you haven’t heard the tale yet, here it is in its simplified form. Head coach Bruce Boudreau typed up his roster for the game. Somehow he didn’t add Ryan Donato to his scratches but left Greg Pateryn on that scratch list. This meant that Minnesota attempted to play a game with 13 forwards and 5 defensemen. With how the night went (and other night’s have gone), I can’t say that having the correct complement of players would have made a lick of difference. Did it make things difficult? Most definitely. But we’ve watched plenty of games this season where even having the correct number of forwards and defensemen, this team has still looked like pure garbage. It was an unfortunate mistake, but it should not be allowed to become an excuse for poor overall performance. With the exception of Marcus Foligno (and a lesser degree Victor Rask) was really the only guy who showed up. When you know you’re going to be down a player in a particular position, everyone else needs to step up their game. Now mind you, they weren’t short a player (ie, playing with only 17 skaters), they were just short of position. But none of that happened.

Tonight is going to be another challenge for this weary team. Tampa Bay is not a team to take lightly. Yes, they won last year’s President’s Trophy, but then they were swept in four games in the first round by the Columbus Blue Jackets. That had to be a very bitter pill for the Lightning to swallow. However, they’re clearly trying to build on (and learn from) last year, because it hasn’t really slowed them down. For their team stats, their worst one is goals against per game at 2.89 goals for per game. It has them in the top ten in the league for that stat. Compare that to Minnesota’s 3.29 goals for per game, which puts them in the bottom five in the league. Ouch. The Wild’s team defense and goaltending isn’t much better than a wet piece of generic, single ply paper towel. Trust me, you’ve been there with that kind of paper towel, when you need to clean up some kind of spilled mess, and you end up being left with an even bigger mess than you started out with, and just wishing you had purchased Bounty™at the store.

Then let’s look at goal scoring. For Tampa Bay’s top five scorers, they have 82 goals. Now, I hope you’re sitting down for this one. Minnesota’s top five scorers have only 59 goals amongst them. Truly, how does one compete with a team like Tampa, or honestly just about any team right now. I don’t think I want to even play Detroit with this team right now (although we get that “honor” next Wednesday). Even if the Wild somehow manage to keep Nikita Kucherov and Steven Stamkos off of goal scoring sheet, they have enough fire power to make up for their loss. With the way the Wild allowed Evgeni Malkin and even Sidney Crosby make their presence known on Tuesday night, I have no hope for the Wild to keep really any of the Lightning’s top five (or really any of their skaters) off of the board. It’s not going to be pretty.

I think Foligno said it best after Tuesday’s loss: “This is probably the lowest point of the season.” And I think that’s how most of feel when projects, assignments, and papers don’t go the way we need them to go. But usually when things do go wrong, we usually only have ourselves to blame if we’re truly honest with ourselves. But will the Wild skaters and goaltenders actually take responsibility?