Massive List of Prop Bets for McGregor and Cerrone Fight 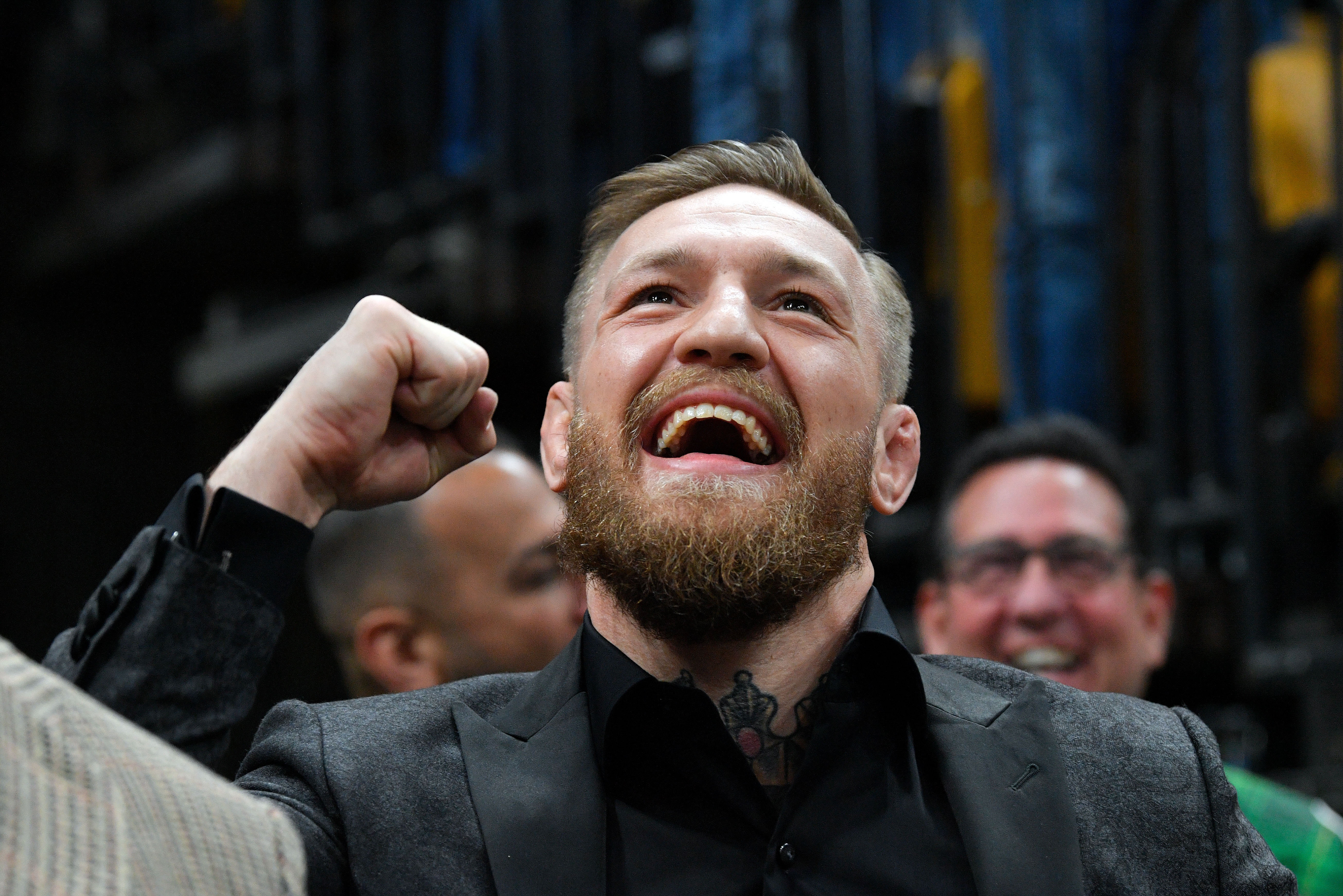 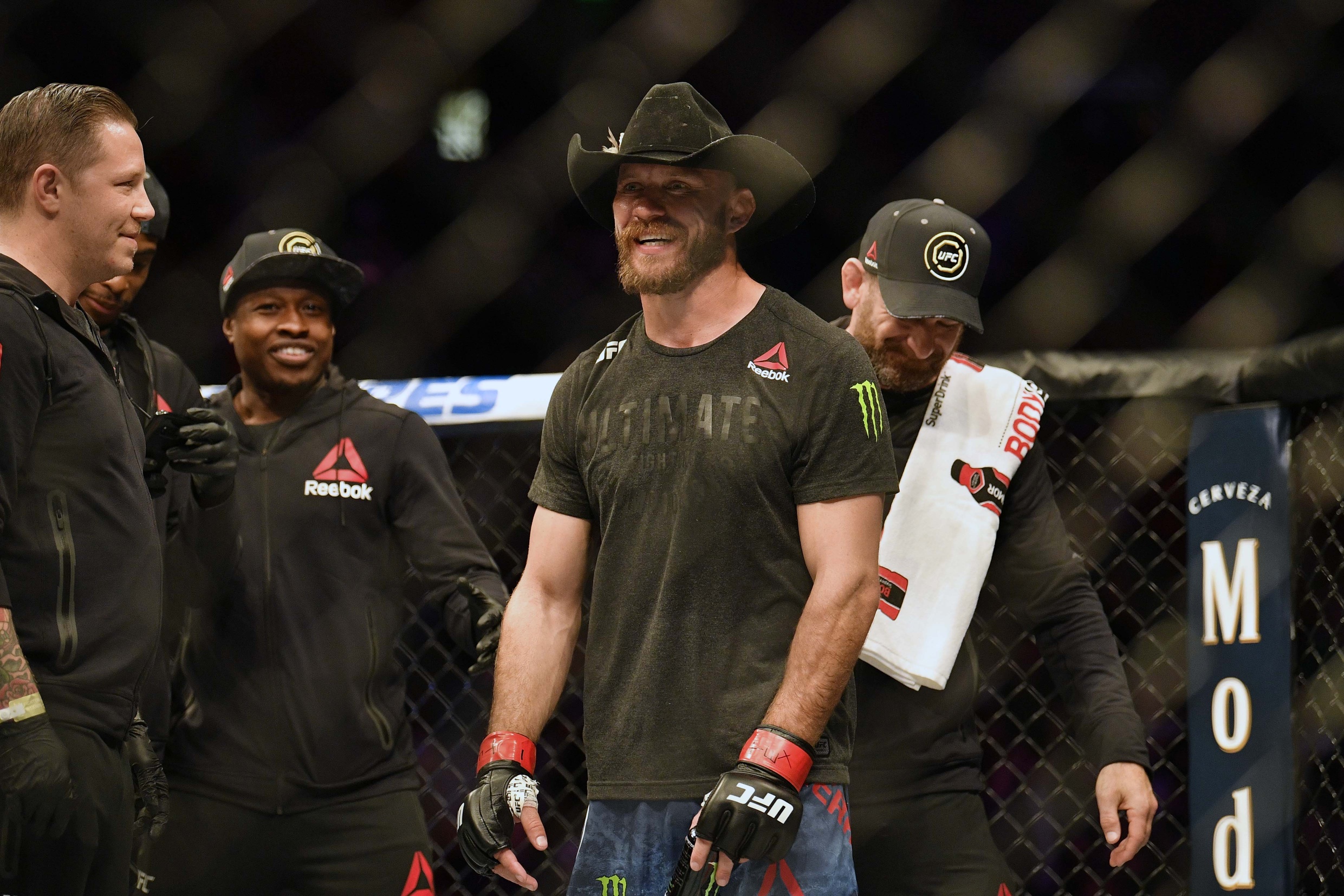 We’re still a few weeks away from the Super Bowl, but there are plenty of prop bets available for the megafight between Conor McGregor and Donald Cerrone.

Some of the prop bets include country flags, pay-per-view buys, blood, cuss words, patriotism and who McGregor will call out should he win.

As far as the fight odds, McGregor is currently a -350 favorite while Cerrone is a +285 underdog.

Who will Conor McGregor call out at UFC 246?

Will Conor McGregor bring an Irish flag into the cage?

Will Donald Cerrone bring an American flag into the cage?

First fighter to touch the mat with body part besides feet

Will either fighter lose consciousness?

Will the fight go the distance?

When will the fight end?

Conor McGregor wins in 1st Round +170

Conor McGregor wins in 2nd Round +325

Conor McGregor wins in 3rd Round +700 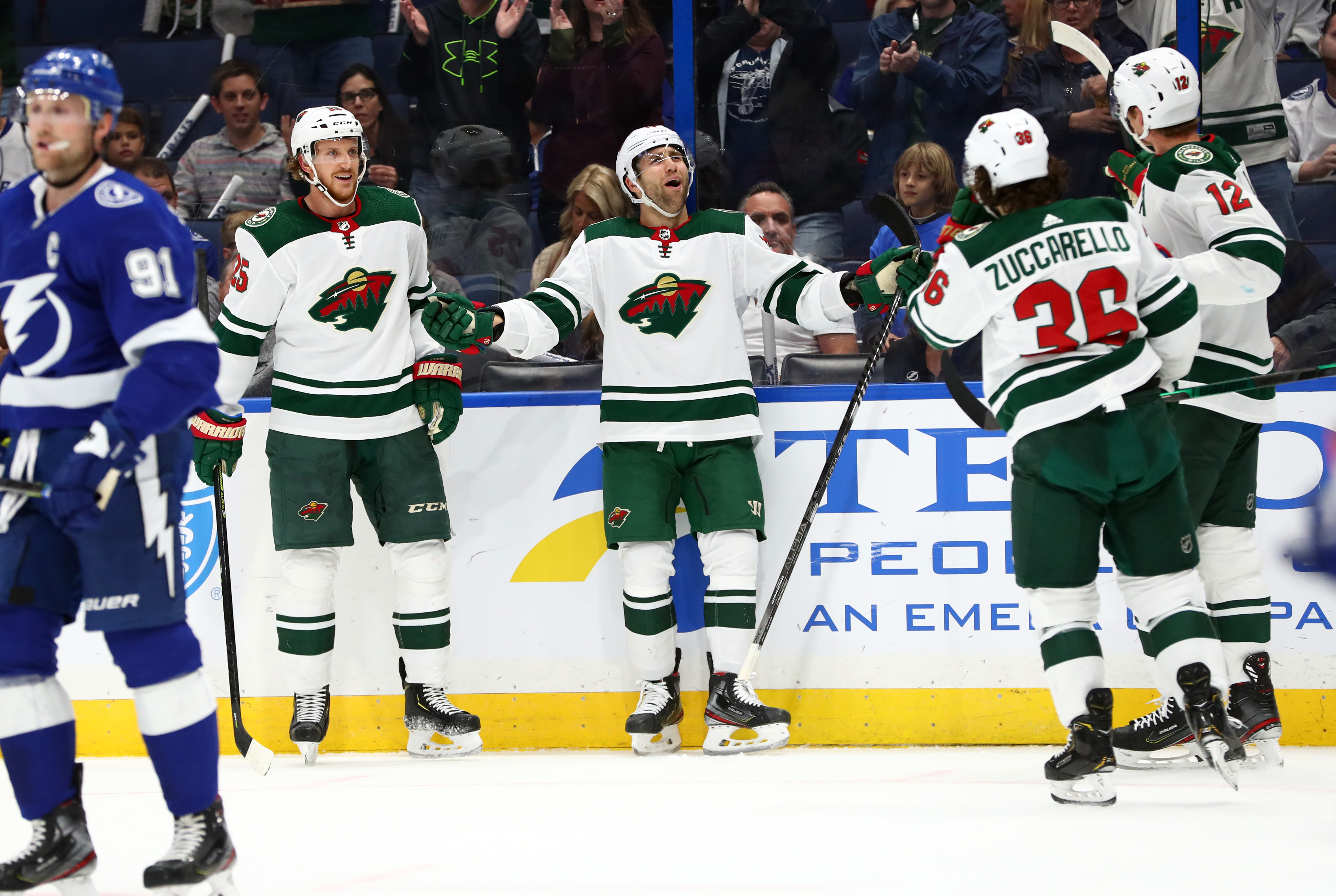 Just as the Wild were about to start their game in Pittsburgh, officials skated over to the Minnesota bench and informed Wild Head Coach Bruce...