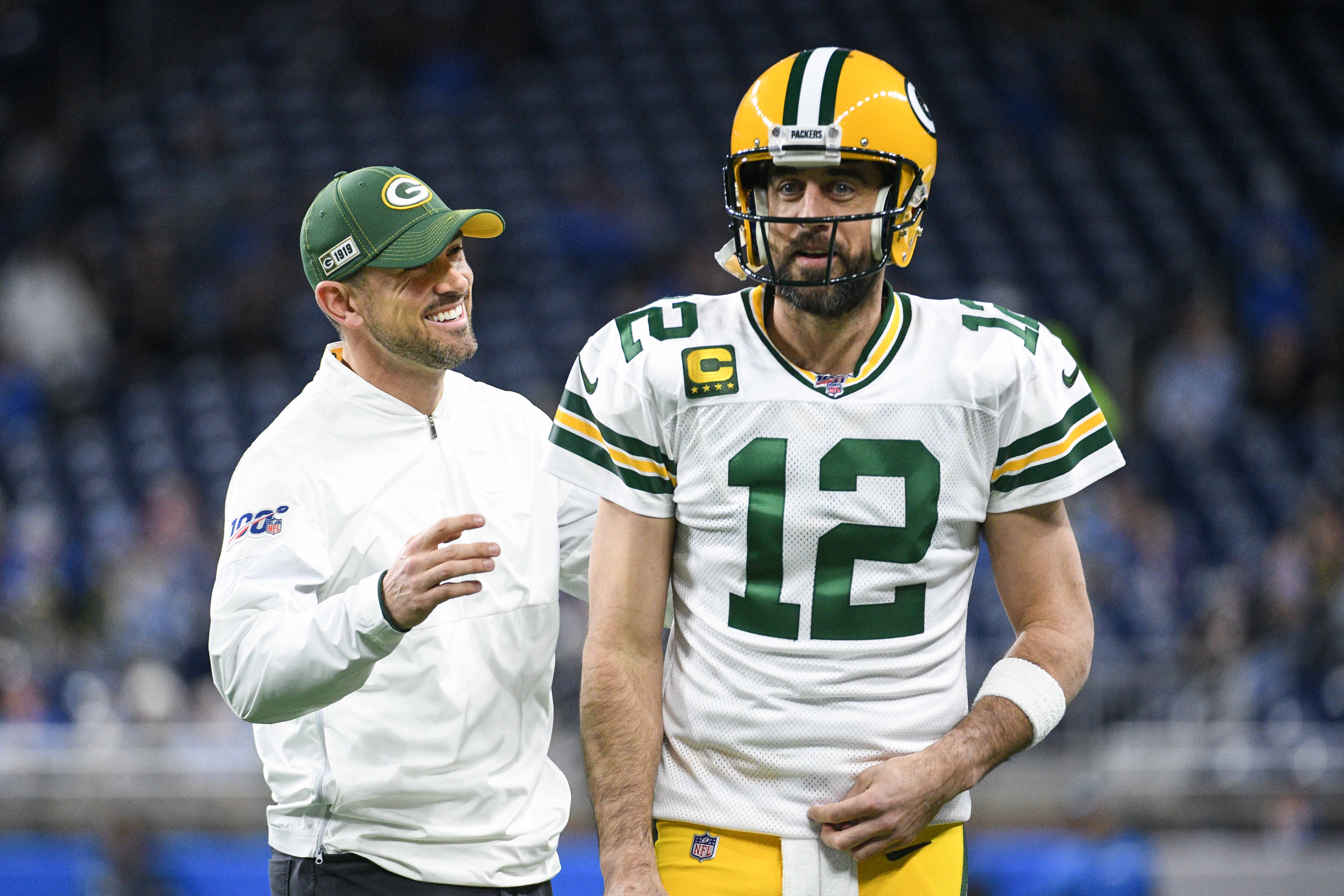 The Green Bay Packers played their worst game of the season on November 24 when they faced the 49ers on Sunday Night Football. The Niners soundly defeated the Packers 37-8 that night. The Packers turned the ball over on their first series and trailed just a few minutes into the contest. They never came close to catching up and were outplayed in all facets of the game.

Since then, the Packers have played six games and won all of them. They have defeated two playoff teams and all three division rivals during that stretch.

Here is a look at six reasons that the Packers will give the 49ers a tougher game this Sunday than they did in November’s meeting between these two NFC powerhouses.

In the first meeting with San Francisco, the Packers lost starting right tackle Bryan Bulaga to a knee injury in the first quarter. His replacement, Alex Light, struggled to protect Aaron Rodgers throughout the game especially when he was trying to block Nick Bosa.

Packers GM Brian Gutekunst saw this game and realized he needed to bolster his offensive line depth. The Packers signed veteran swing tackle Jared Veldheer shortly after the loss to the 49ers.

Veldheer has been a steady and consistent addition to the offensive line who did a good job protecting Rodgers when Bulaga was unable to play last week against Seattle.

The Packers are optimistic that Bulaga will be available Sunday when they face for the 49ers, but if he can’t go or gets injured, they know they have a veteran player they can plug into the lineup without having to change their playbook significantly.

Protecting Rodgers is a big key to scoring points against the 49ers and Valdheer gives the Packers additional depth and confidence in this area.

2. The Packers Now Have a Return Game

Ervin has also found a role on offense, catching a few passes and carrying the ball from scrimmage a few times since joining the Packers. In the playoff game against Seattle, Ervin gained 25 yards on two carries. These running plays gave the Seahawks defense a look they hadn’t seen much on film and were therefore effective.

The Packers had minus-three yards on two punt returns in the first game against San Francisco. Ervin can provide the team with better field position and a surprise element on offense that can help make this game closer than the November meeting.

The Packers run defense struggled for the first 12 games of the season with the team allowing too many long runs that helped sustain drives for opposing teams. Since the 49ers game, however, the Packers made adjustments that helped improve their run defense.

Defensive coordinator Mike Pettine has moved Za’Darius Smith around the defense, often lining him up against the opposition’s weaker linemen to create mismatches and an element of surprise for opposing quarterbacks.

In addition, Kenny Clark is healthier and finished the season strong. Clark has 5.5 sacks and eight tackles for loss in Green Bay’s last six games (including the playoff matchup against Seattle).

The San Francisco running game is a strong point, but the Packers run defense is in better shape than they were earlier in the season when they allowed the 49ers to gain 112 yards on 22 carries and to score two rushing touchdowns.

The Packers top receiver missed four games with a turf toe injury suffered in Week 4 against Philadelphia. He returned in Week 9 but didn’t start to regain his full stride until the Packers win over the Bears in Week 15.

Since then, Adams has 35 catches for 472 yards and four touchdowns. The fewest yards he gained during the last four games is the 93 he had on seven catches in the season finale in Detroit.

The 49ers limited Adams to just 43 yards in the first meeting even though the Fresno State alum caught seven passes.

A fully healthy Adams will challenge the San Francisco secondary a lot more on Sunday than he did in Week 12.

Rookie head coach Matt LaFleur seemed a little overwhelmed by the first meeting with San Francisco. The game was flexed to Sunday night and he was coaching against his mentor, his brother and one of his best friends. The buildup to the game was substantial and the Packers came out flat and didn’t seem ready to play.

Since then, Green Bay has won six straight games. LaFleur’s team won a road game on Monday Night Football to clinch the division title, another road contest to wrap up a bye and a playoff game against one of the league’s best quarterbacks in Russell Wilson.

LaFleur seems a lot more relaxed and comfortable heading into San Francisco in January than he did in November. This team has a quiet confidence about it that wasn’t as evident during the first meeting.

6. Aaron Rodgers Knows Chances Like This Are Hard to Come By

Quarterback Aaron Rodgers has reached the NFC Championship Game for the fourth time in his career. He is 1-2 in the first three contests.

At 36, he knows he is on the “back nine” of his career and that 13-3 seasons and trips to the NFC title game don’t come along every day.

Rodgers has a Hall of Fame resume, but he gets his share of criticism for “only” winning one Super Bowl since becoming the Packers starter in 2008.

The Chico, California, native is also hearing about how his numbers have slipped, he’s missing throws he used to make and isn’t as good as he was a few years ago.

While all of this may be true to some extent, Rodgers will almost certainly use it as motivation. At this stage of his career, he’d rather win another Super Bowl with average statistics than throw for 450 yards and four touchdowns but lose the game.

Rodgers will be highly motivated on several levels and should be ready to play his best, just like he did in the fourth quarter against Seattle.