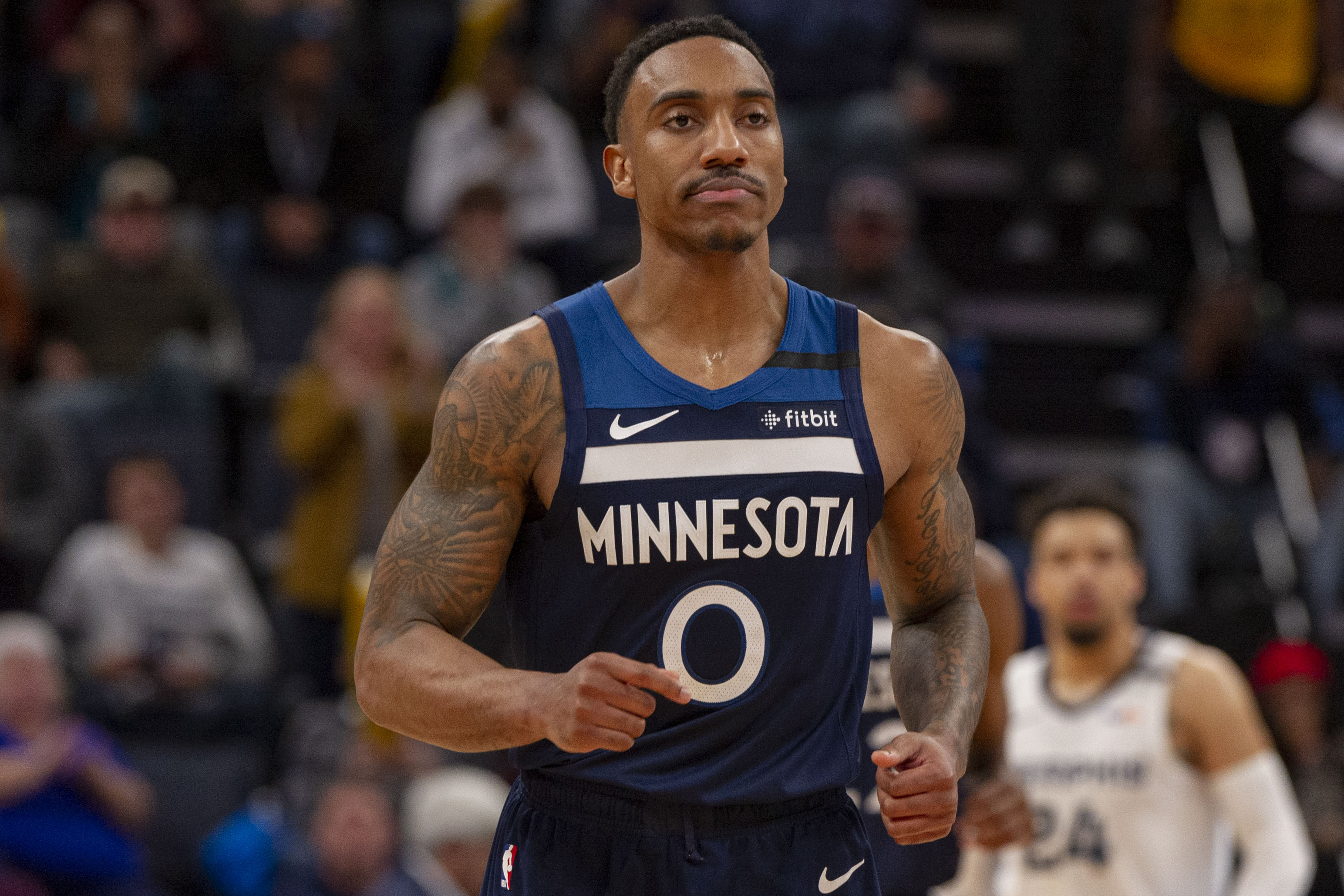 Jeff Teague is headed back to where it all began. As part of a three-player trade between the Hawks and Timberwolves on Thursday, the veteran point guard was dealt to Atlanta, where he spent the first seven seasons of his NBA career.

According to Wojnarowski, the Hawks had been “scouring the marketplace for a backup point guard to ease the burden” on Trae Young, who is averaging a little more than 35 minutes per game.

Teague was a starter for Minnesota earlier this season, but the Timberwolves decided to move the 31-year-old to the bench a couple of months ago. He’s currently averaging 13.2 points and 6.1 assists per game.