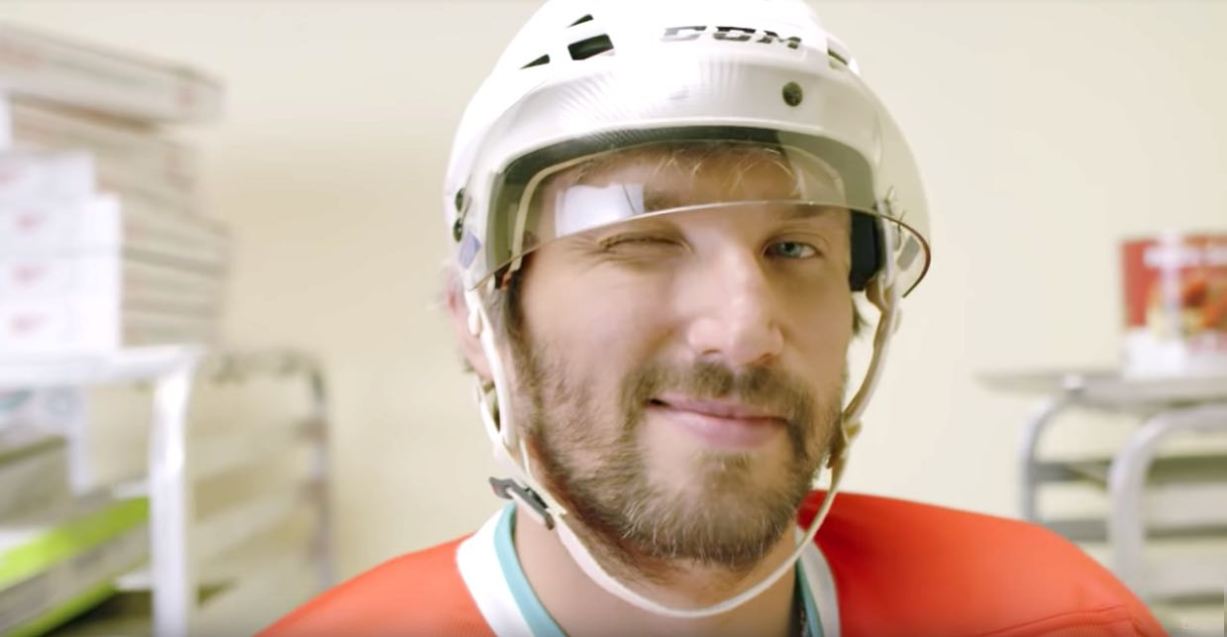 Alexander Ovechkin of the Washington Capitals became the second player in National Hockey League history to record a minimum of 30 goals in each of his first 15 NHL regular seasons on Thursday. Ovechkin achieved the milestone in scoring thrice in a 5-2 Washington win over the New Jersey Devils at the Capital One Arena in Washington, D.C. on Friday.

The other player to achieve this remarkable milestone of longevity was Mike Gartner of Ottawa, Ontario. Gartner scored at least 30 goals every season from 1980 to 1994. From 1980 to 1989, Gartner was with the Capitals. He then played parts of two seasons with the Minnesota North Stars from 1989 to 1990, the New York Rangers from 1990 to 1994 and then with the Toronto Maple Leafs in 1994.

Ovechkin has scored at least 30 goals in a season for 15 straight seasons all with the Capitals. In Thursday’s win, he registered his hat trick and 31st goal at 15:42 of the third period from Tom Wilson of Toronto, Ontario and John Carlson of Natick, MA.

Ovechkin recorded his 25th hat trick, the most among active NHL players. Wayne Gretzky has the most NHL hat tricks all-time with 50.

The Capitals lead the National Hockey League with a record of 32 wins, 11 regulation losses and five losses in extra time for 69 points. They have one more point each than the Boston Bruins and St. Louis Blues.

Shop all things UFC at Amazon! (The MMA Manifesto is a participant in the Amazon Services LLC (…)