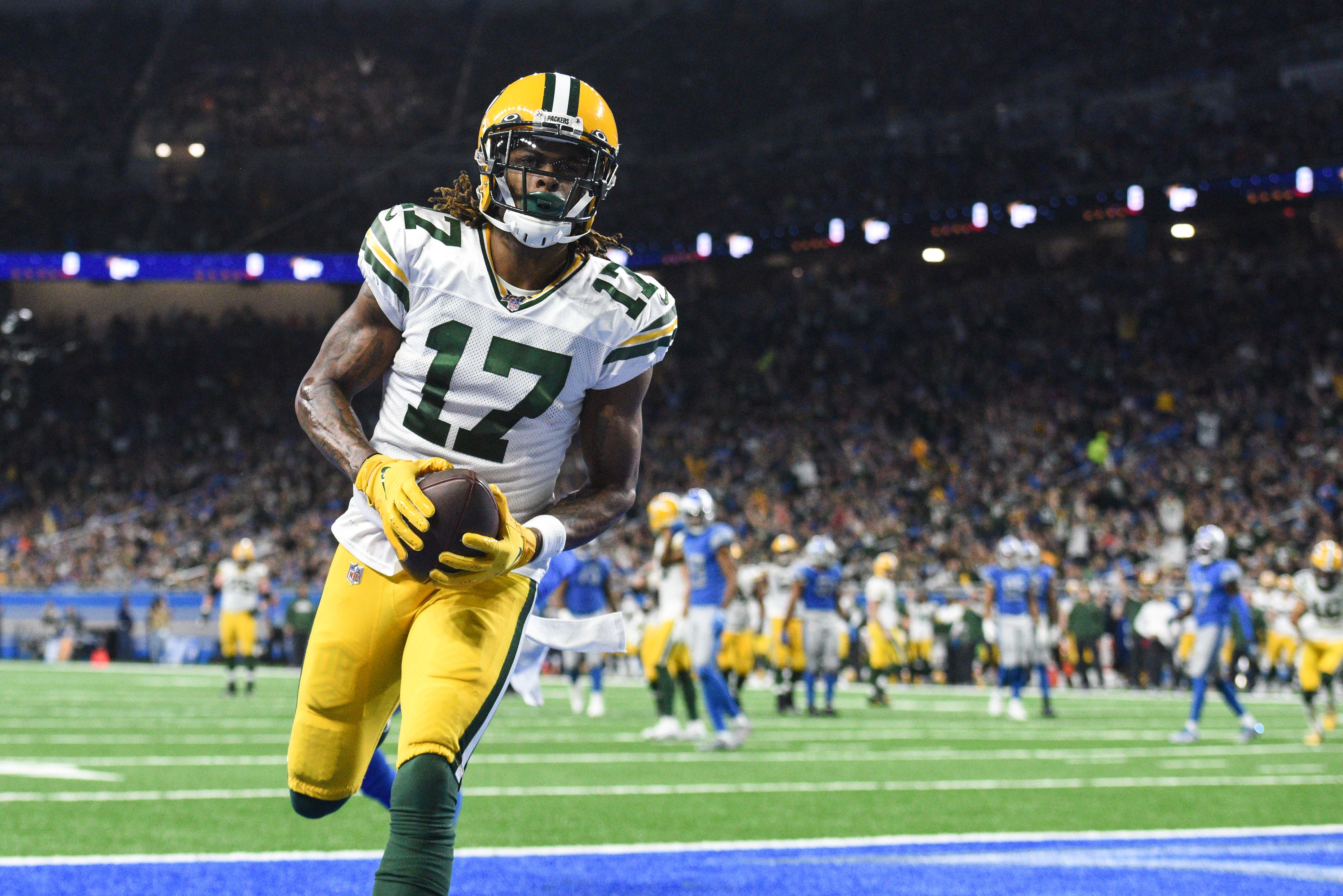 The Packers’ initial showdown with the 49ers in San Francisco earlier in the season did not go well.

San Francisco jumped out to a commanding lead, and was never in jeopardy of losing it, eventually emerging victorious by a 37-8 margin in blowout fashion. In fact, the game wasn’t even as close as the score suggested, which is crazy when you think about it. Green Bay was dominated in every facet of the game, and every category of the box score.

But the Packers believe the game story will be different this time around.

Packers quarterback Aaron Rodgers hinted that the team found a way to slow down the 49ers’ vaunted pass rush — which really hurt Green Bay when the two squared off in November — and appears confident that it can be effective.

Not only that, Rodgers’ favorite receiver, Davante Adams, also added to what his quarterback said, saying that the team has found a “better way to attack” the 49ers.  Might just be time to take advantage of what some is inside information at sites like allvideoslots norske and others that are providing the opportunity.

“Obviously, if we left the game with eight points and lost by 20s or whatever it was, obviously the plan wasn’t good enough,” Adams said, via ESPN’s Rob Demovsky. “That’s not a knock on (head coach) Matt (LaFleur) or anybody. The execution obviously wasn’t good enough too, so those go hand in hand, though.

“The plan, so far what I’ve seen, I really like, and I think it’s a better way to attack this defense.”

They’ll certainly need to have a “better way” to attack the Niners, as Rodgers was held to just 104 passing yards in the game — most of which came in garbage time, in the fourth quarter. 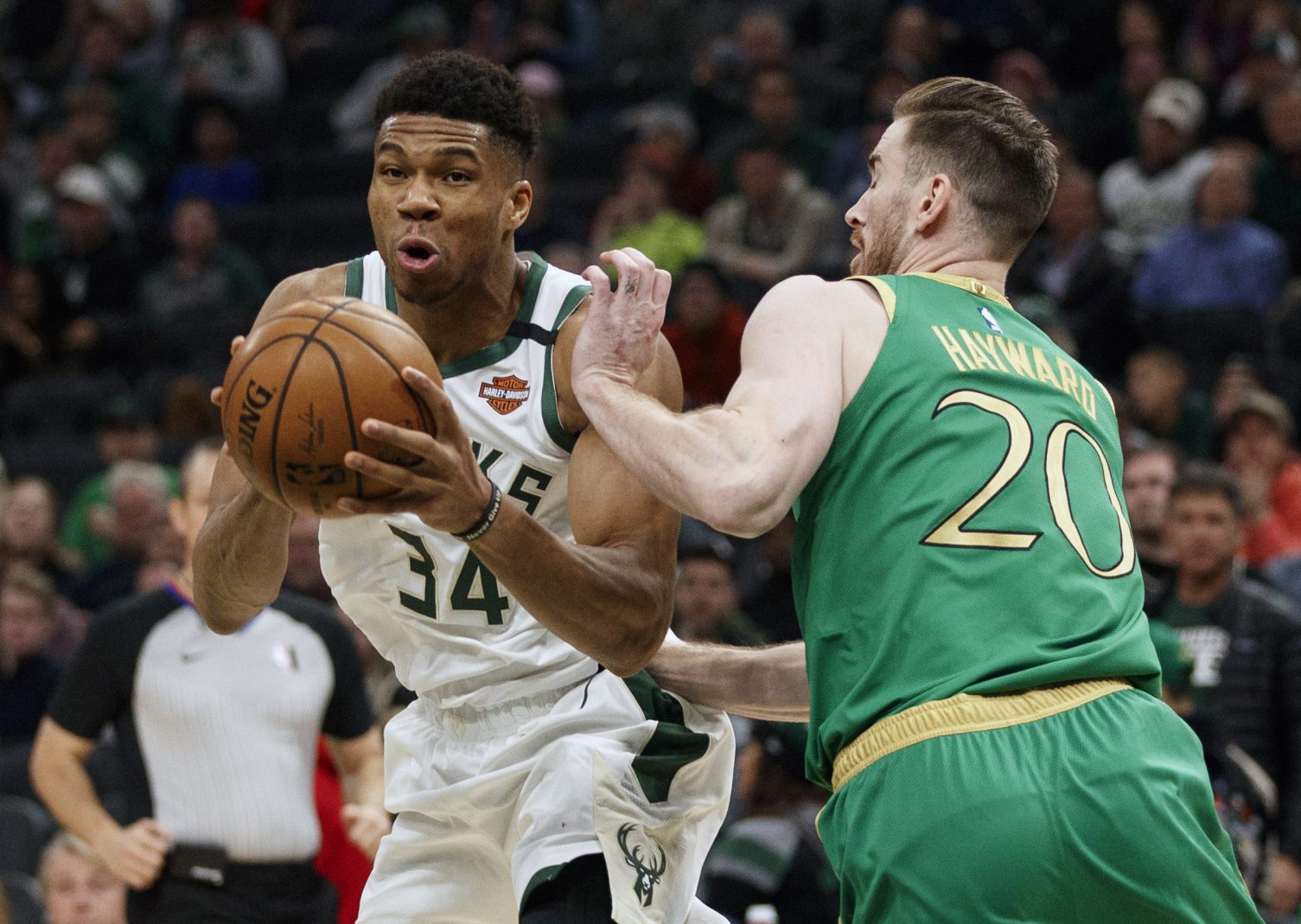 5 rational thoughts about Celtics' close but painful loss in Milwaukee

We had our quick reactions to the Celtics’ down-to-the-wire loss against the Bucks last night; now we gather to look at the whole bloody affair...