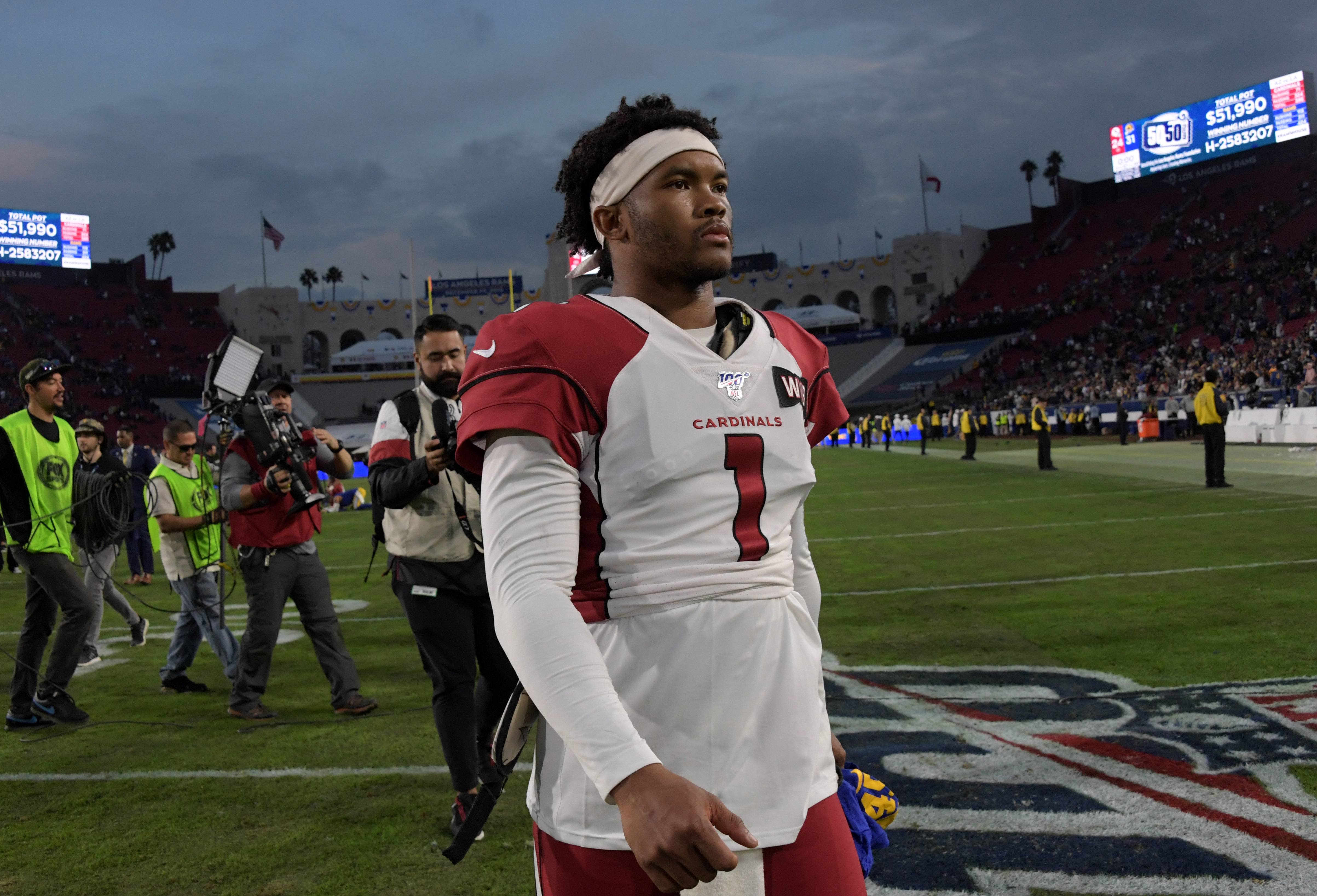 The Cardinals saw positive improvements from rookie quarterback Kyler Murray as the season progressed, with him making strides toward the end of his first NFL campaign.

Arizona had a number of options in having the first overall pick last year, but instead, they chose to leverage the farm on Murray, drafting him to lead the team for years to come, even though they had used a top-10 pick on Josh Rosen in 2018.

Murray is the type of player the Cardinals can build around going forward, and that’s a good sign. What isn’t, though, is that he’s apparently still mulling playing baseball. Murray was initially drafted by the Oakland Athletics, but chose to enter the NFL Draft to play football instead.

The baseball dream, though, is not over. Murray appears to believe he could play both sports in the same calendar year.

Talked to Cardinals QB Kyler Murray today and asked him if he would ever consider playing in the NFL and MLB in the same calendar year:
“I think I could. … Athletically, I think yeah, I could do it. I’ve been playing both my whole life. I would love to add that to the resume."

Hopefully Murray changes his mind, because this plan has injury written all over it. We saw how it worked out for Bo Jackson, and especially in today’s NFL, there’s no way it would work out well for him and the Cardinals.