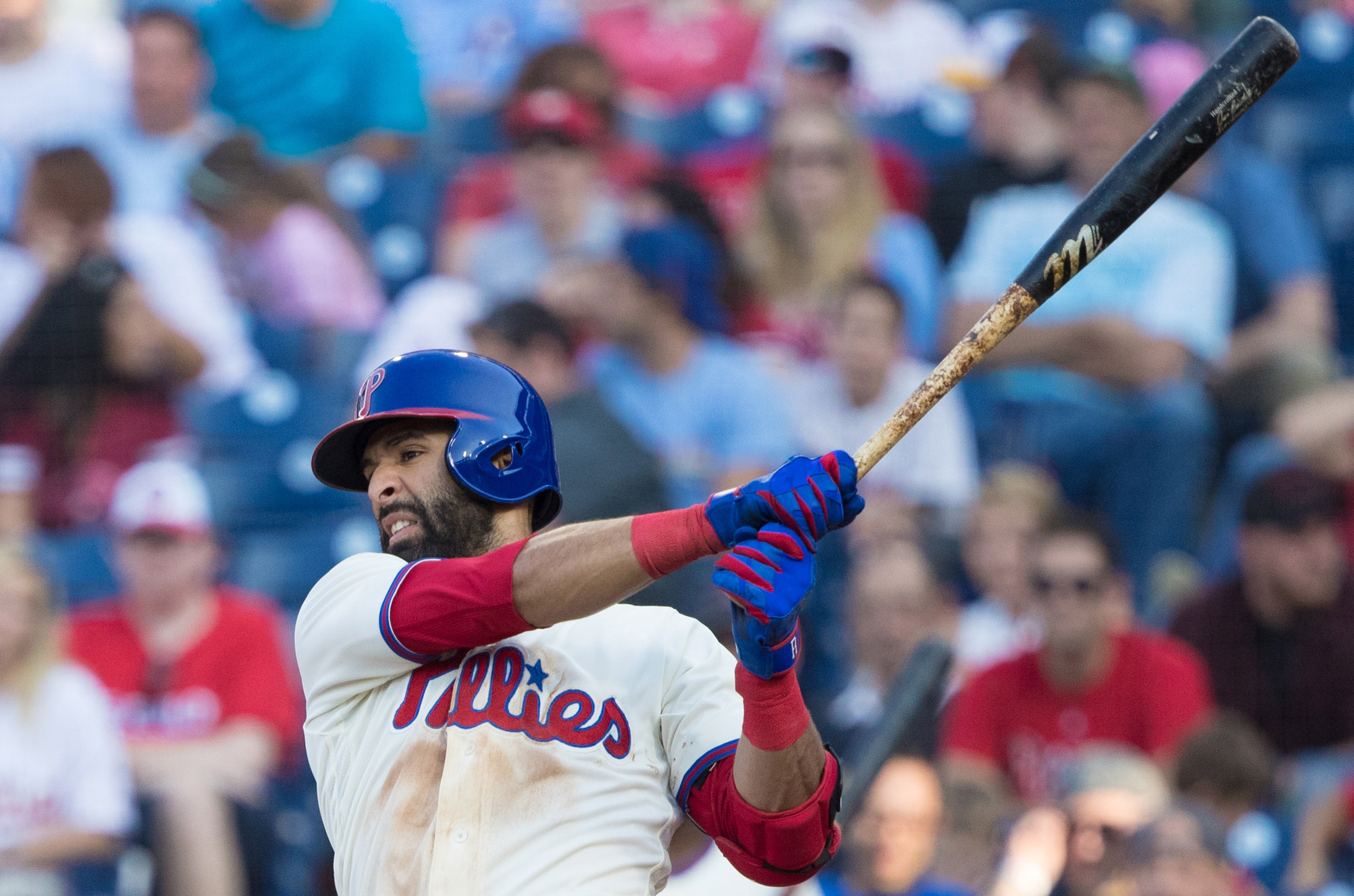 It appears that former slugger Jose Bautista’s MLB career has come to a close, as he’s 39 years of age, and has played for one quarter of the league’s teams.

He last suited up for the Phillies in the 2018 season, but hit only .244 for the team, after having been traded away by the Mets, and finished with a .404 on-base percentage.

And while Bautista took last season off, former Blue Jays teammate Marcus Stroman has been working out with him, and he believes Joey Bats is good enough to pitch in the big leagues as a reliever.

My bro @JoeyBats19 is nasty on the mound. We been working working. All jokes aside, this man can pitch in a big league bullpen. I’ll put my word on it! pic.twitter.com/mxXylJmDnn

So instead of Joey Bats, maybe he’ll become Joey Balls.