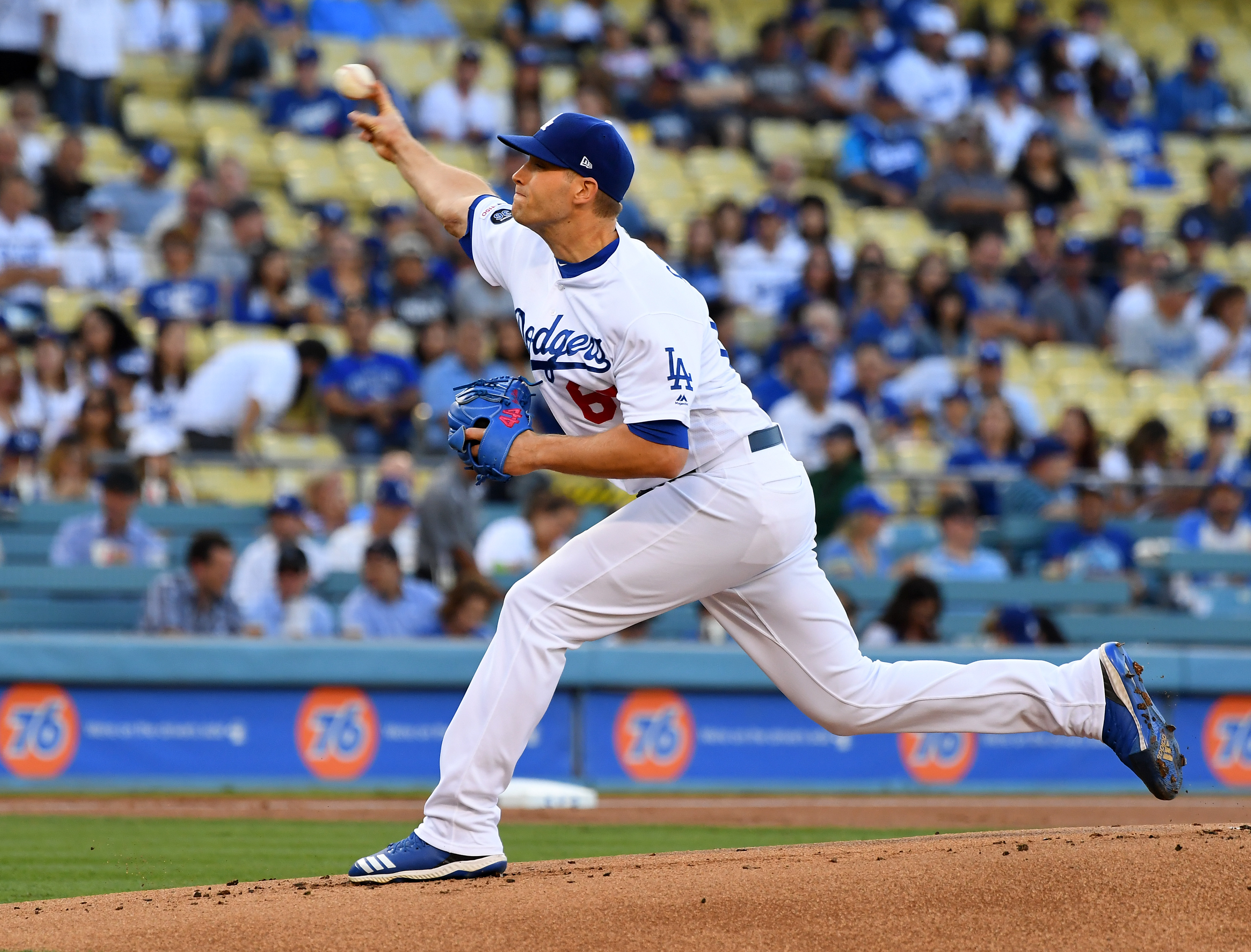 Sadler shared the 2019 Major League Baseball regular season with the Dodgers and Tampa Bay Rays. In 33 games, he had a record of four wins, zero losses and an earned run average of 2.14.

Sadler only entered the 2019 MLB  season with only one career win in three seasons. Now he has five career wins. Sadler’s four wins in 2019 came with the Dodgers as he beat the Colorado Rockies 9-4 on July 30, the St. Louis Cardinals 2-1 on August 7, the Toronto Blue Jays 3-2 on August 22 and the Arizona Diamondbacks 4-3 on September 1. Sadler also registered his first MLB career save on August 28 in a 6-4 Dodgers win over the San Diego Padres.

The Cubs become Sadler’s fourth MLB team. In addition to the Dodgers and Rays, he played his first three major league seasons with the Pittsburgh Pirates. He played the 2014 and 2015 seasons in Pittsburgh and then again in 2018. Sadler missed the entire 2016 season due to Tommy John Surgery, and played the 2017 season in A ball, AA and AAA.