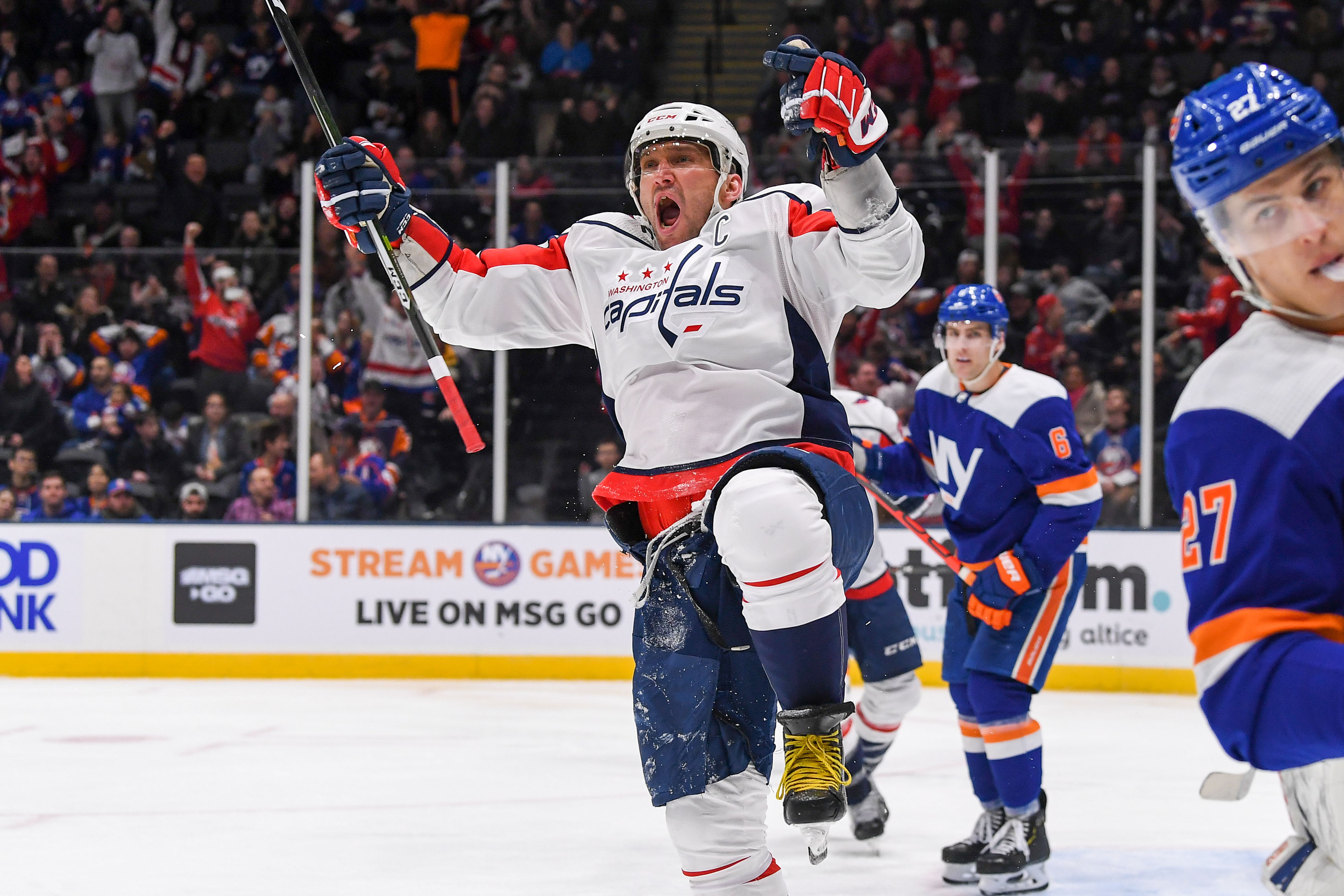 Hockey is a game of mistakes, and the ability to capitalize on those mistakes has left its mark on the outcome of the last two games for the Islanders.

An outcome that resulted in a traumatic loss to the New York Rangers on Thursday night and then again on Saturday, when the Islanders blew a 4-1 lead to the Washington Capitals and lost 6-4.

The Islanders’ mistakes over their last 120 minutes of hockey have been coming from veteran players on the roster. On a team full of so many young guys, you can expect mistakes to happen as they adapt to the NHL.

Noah Dobson has had his fair share of mistakes, as well as Ross Johnston, and Devon Toews. But again that is to be expected.

What has been a bit of a surprise is the fact that the veterans that are supposed to be mentoring and helping these younger players are committing mistakes, simple mistakes, which have impacted the scoreboard, and led to two frustrating losses.

The Islanders had a three-goal lead heading into the third period on Saturday before the Capitals scored five unanswered in the final 20 minutes to win the game. The Capitals are veteran team, but the pushback from Washington in the third was expected and little mistakes didn’t help the Islanders cause.

With five minutes gone in the third period, Anders Lee brought the puck up through the neutral zone and had a chance to dump the puck in, but held onto it instead, before turning it over just inside the Capitals zone. The Capitals were able to turn this mistake into a goal after quickly transitioning the puck the other way.

With no passing options, Lee should have dumped the puck into the Caps end. Instead, the mistake proved costly and helped propel the Washington comeback.

“Anytime you turn the puck over you have a chance against,’ Lee said. “But I think it’s more than that. It’s internal a little bit I think. … We learned a lesson. Not that we should have to have one, but that’s a team over that’s been extremely successful for a reason and they won a championship for a reason. They exemplified that in the third.”

To make matters worse, it was a Josh Bailey error that allowed Jakob Vrana to score what became the game-winning goal. Bailey coughed up the puck inside his own blue line, which allowed Vrana to pick it up and fire a wrist shot from inside the face-off circle.

Jakub Vrana (@VranaJakub) came up clutch for the @Capitals. pic.twitter.com/JQEWCQeFLO

“I think especially on the winner I think it’s on me,” Bailey said. “There’s no question about it. I think it’s a simple play trying to make and didn’t make it. Unfortunately, it ended up in the back of the net. It stings obviously, especially when you’re the one that does it.

“You have to try to find a way to move past it and learn from it and be better next time.”

Thursday night it was a similar situation where veteran players were making costly errors.

Derick Brassard’s cross-checking infraction with 54 seconds left in a tie game set up the go-ahead goal for the New York Rangers. On the ensuing power play, the Rangers converted with 24.6 seconds left on the clock.

To add insult to injury, Kreider was left open in front of the net by Johnny Boychuk to easily get his stick on the rebound.

Two games, several costly mistakes and no points in the standings.

Because of this, the Islanders, who are stuck at 60 points, are putting themselves in a vulnerable spot. The Pittsburgh Penguins now have a five-point lead for second place in the Metropolitan Division and the two Wild Card teams —  Columbus and Philadelphia — sit at 58 points.

The Islanders have a chance to right some wrongs before they go on an extended break. That will start Sunday in Carolina, but it won’t come easy.

The Carolina Hurricanes have dropped their last three games, but have been a tough team to play against historically for the Islanders.