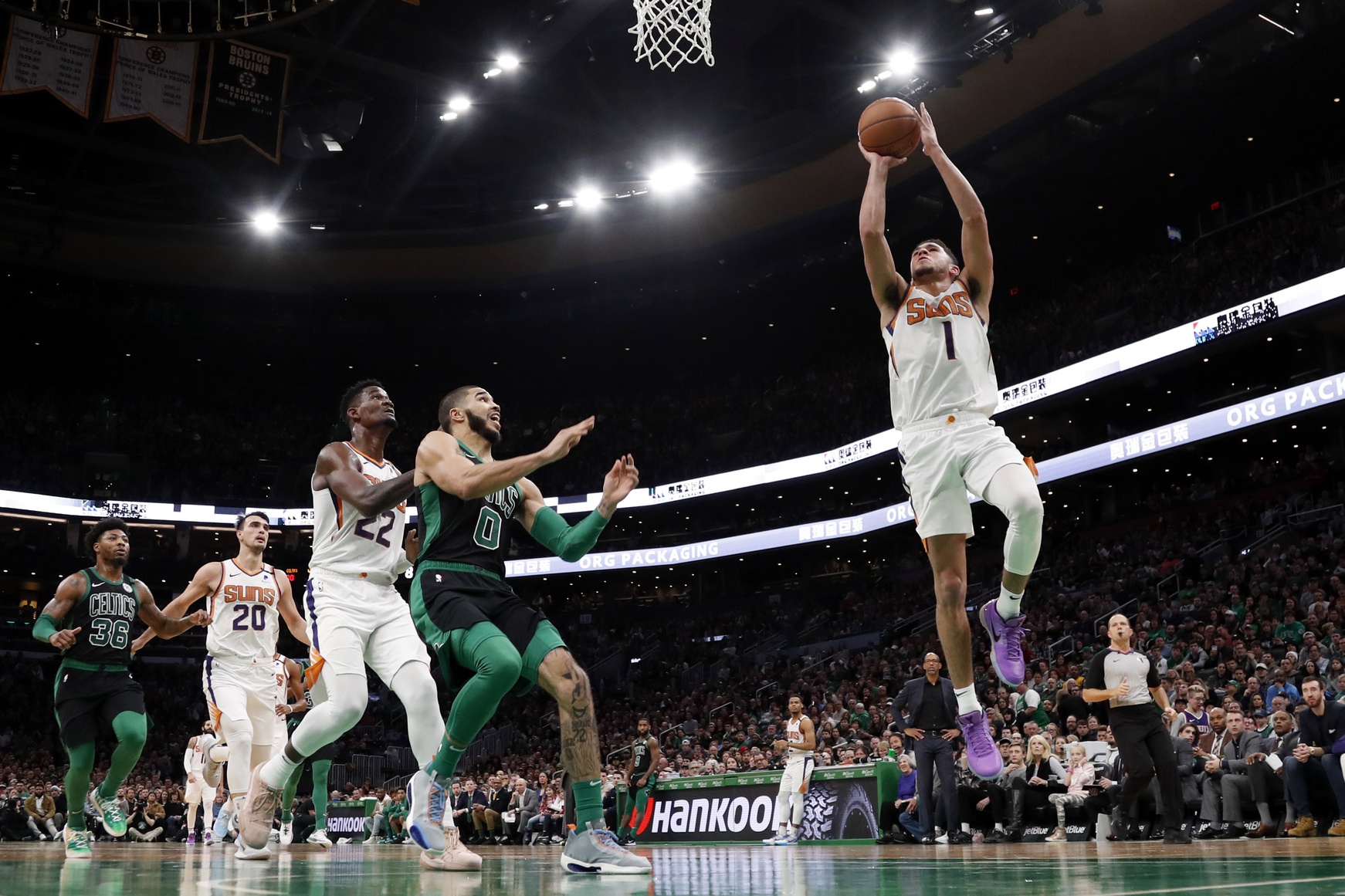 On the season, the Celtics surrender 105.6 points per game. So it may come as a bit of a shock to learn that they are giving up 115.9 points over their last six contests.

Sure, the loss to Detroit came against a team that had a freakishly historical shooting night. The Bucks loss was without one the Celtics best defenders and when Brook Lopez is hitting step backs all you can do is pray for the best.

There is more to the story, though. Watching Friday night’s game against the Suns was remarkably frustrating. Although expectations were reasonably lowered due to the absences of Kemba Walker and Jaylen Brown, the Suns were still beatable. Yet, the defense never seemed to put together stops when it needed it most.

After reviewing the film, it was clear that the defensive lapses were indicative of what has been plaguing Boston lately. There is a lack of communication and trust among players. Is this due to the newcomers who have to step up in replacement of mainstay guys? Probably. Regardless, the tape tells the tale.

My intentions are not to pick on Enes Kanter but he is the first victim. In the clip above, Kanter never trusts that Jayson Tatum will be able to adequately defend the smaller Devin Booker in the paint. Therefore, he is late to contesting DeAndre Ayton’s open shot.

This next clip also involved Tatum. For what it’s worth, he has been a stellar defender this season. Still, there is a breakdown in trust. It appears as though Tatum believes Theis will jump out onto Mikal Bridges but Theis does not reciprocate. This could be why he sticks to his man instead. Regardless, this shot likely put the game out of reach.

Earlier in the game, there was a breakdown between another reputable defender, Marcus Smart, and Tatum. Smart tells Tatum to make the switch but he says this too late. Keep an eye on Smart’s arm, which tells Tatum he wants the switch. By the time it points to Ricky Rubio Booker is already making his move.

It is important to point out that the Celtics remain a high IQ team despite their defensive flaws. Here, Theis knows he needs to replace Semi Ojeleye and be the one to defend the 7-foot-1 Ayton. So, where is the mistake? Theis never alerts Semi that he has to now switch onto his man, Bridges. Watch Theis after the shot goes up. His body language suggests he knows this play was his fault.

This next piece of film is the toughest to watch. This play was easily preventable if the Cs were on the same page. Again, Bridges ends up alone for an easy shot attempt. Tatum does his best to direct Brad Wanamaker. Ultimately, Wanamaker goes rogue and abandons Bridges.

Lastly, rookie Javonte Green displays the importance of chemistry with other players. Smart and Green are simply not in sync as neither of them switches onto Booker. Ever the marksman, Booker makes them pay

Although the Celtics have recently shown their struggles with communication and trust, there is another issue as well. It appears as though they do not know if they will fight over screens or switch them. There may be some inconsistencies in their defensive scheme.

What’s more, this possible inconsistency leads to easy buckets. Having to rely on inexperienced players only exacerbates this issue. It makes sense that some of these clips (and there could have been more) feature first-year players. Expect the Celtics to clean up these miscues as their regulars come back into rotation.