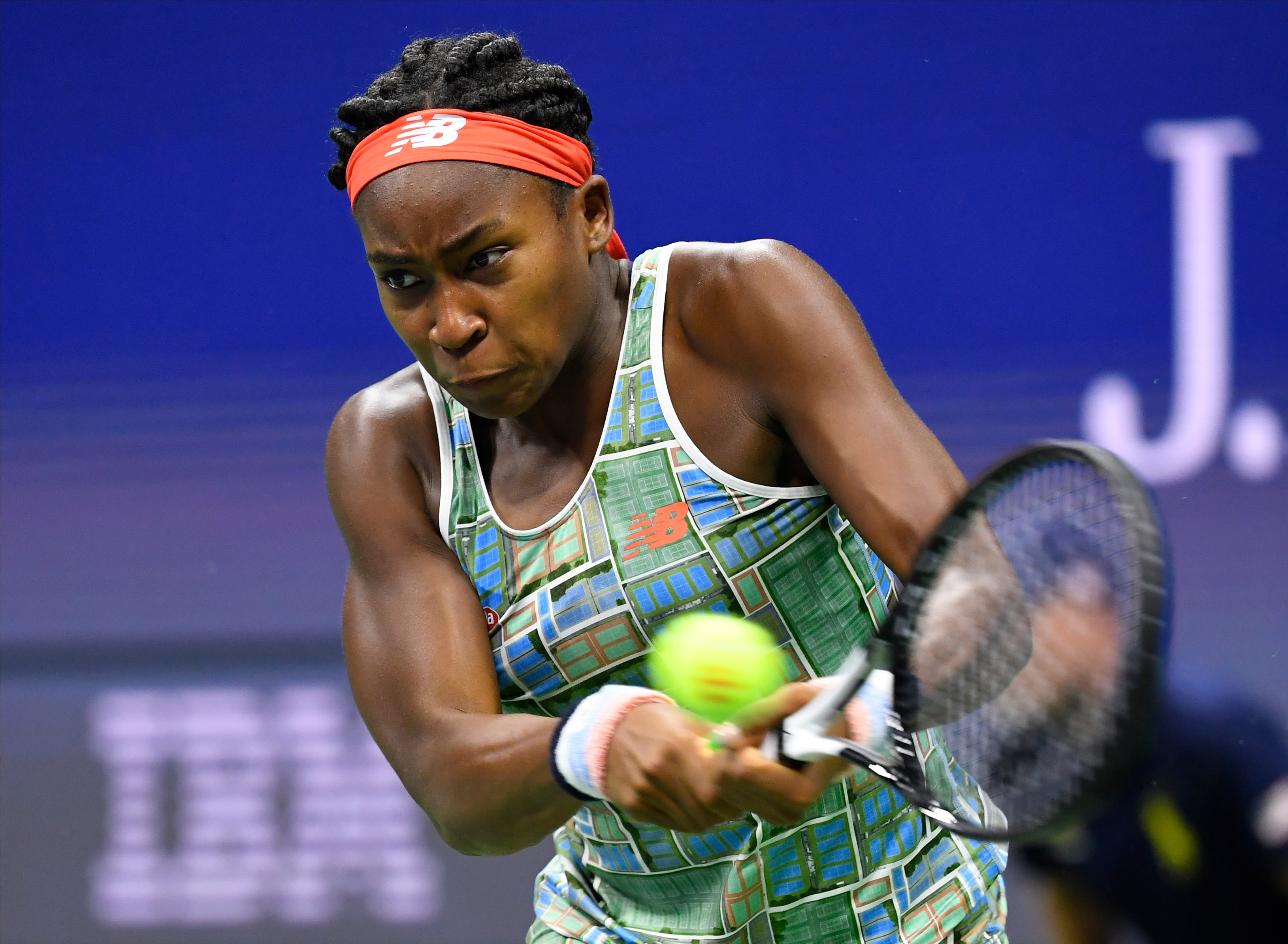 Coco Gauff of Atlanta, GA won a very intriguing first round match at the 2020 Australian Open in Melbourne on Monday. Gauff defeated seven-time grand slam champion Venus Williams of Lynwood, CA 7-6, 6-3. The reason why this match was so intriguing is because it had the oldest woman in the singles draw (Williams at 39 years old) versus the youngest woman in the singles draw (Gauff at 15 years old).

Gauff was one of five American women to win in the first day of singles. The other four were Serena Williams (Venus’s younger sister) of Saginaw, MI, Caty McNally of Cincinnati, OH, Sofia Kenin of Pembroke Pines, FL and Ann Li of Devon, PA.

Serena Williams and Kenin both won as favorites as they are each seeded players. Williams, the eighth seed, beat Russian Anastasia Potapova quite easily 6-0, 6-3 in 58 minutes. While Kenin, the 14th seed, beat Martina Trevisan of Italy, 6-2, 6-4. Trevisan had reached the women’s main draw of the Australian Open after defeating 2014 Australian Open semifinalist Eugenie Bouchard of Canada in the final round of qualifying.