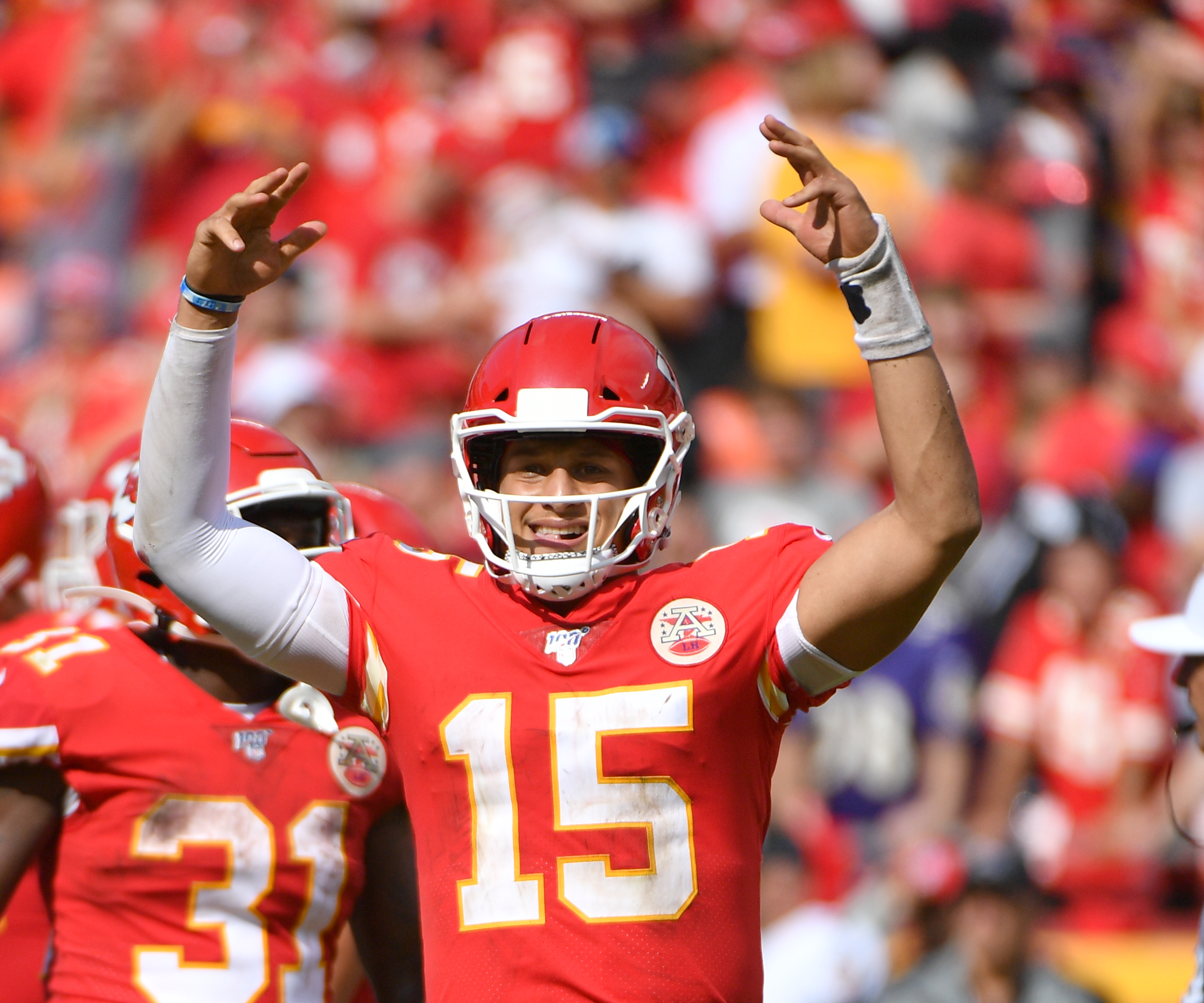 A year ago, Patrick Mahomes was the league’s Most Valuable Player with over 5,000 yards passing and 50 touchdowns.

He started the year off red hot again in 2019 with 10 touchdown passes in the first three games of the season, and the Chiefs were rolling. But along the way, a couple of hiccups came up.

For one, Mahomes wasn’t shredding defenses like he was the year before.  Two, his running game was a mess, and three, Mahomes hurt his knee in a blowout win over the Broncos, missing two games. 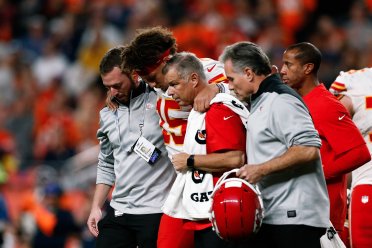 The Chiefs flew under the radar behind the Patriots and upstart Baltimore Ravens- until the final few weeks of the year, when they were able to clinch the 2nd seed in the division, meaning a bye week and a home game.

Down 24-0 to the Texans and fellow 2017 1st round draft pick, Deshaun Watson, Mahomes got rolling, big time.  By games end, Mahomes had fired off five touchdown passes en route to a 51-31 win.

This is all about Patrick Mahomes, without question, the best quarterback in football.  Yes, we have Brees, Rodgers, Brady, and Lamar Jackson now, but the reality is this, Patrick Mahomes is the man, and it showed in the playoffs.

86 total points after falling behind, eight touchdown passes and another score on the ground put a stamp on Mahomes playoff run.  If it weren’t for Brady’s heroics in last year’s title game, the Chiefs might be headed to their second straight Super Bowl, but now, here they sit.

Mahomes, a quarterback the Chiefs traded up 17 spots to get in 2017, despite already having Alex Smith under center, is now on his way to Miami and Super Bowl 54, after finishing what Kansas City couldn’t do last year, win the AFC.