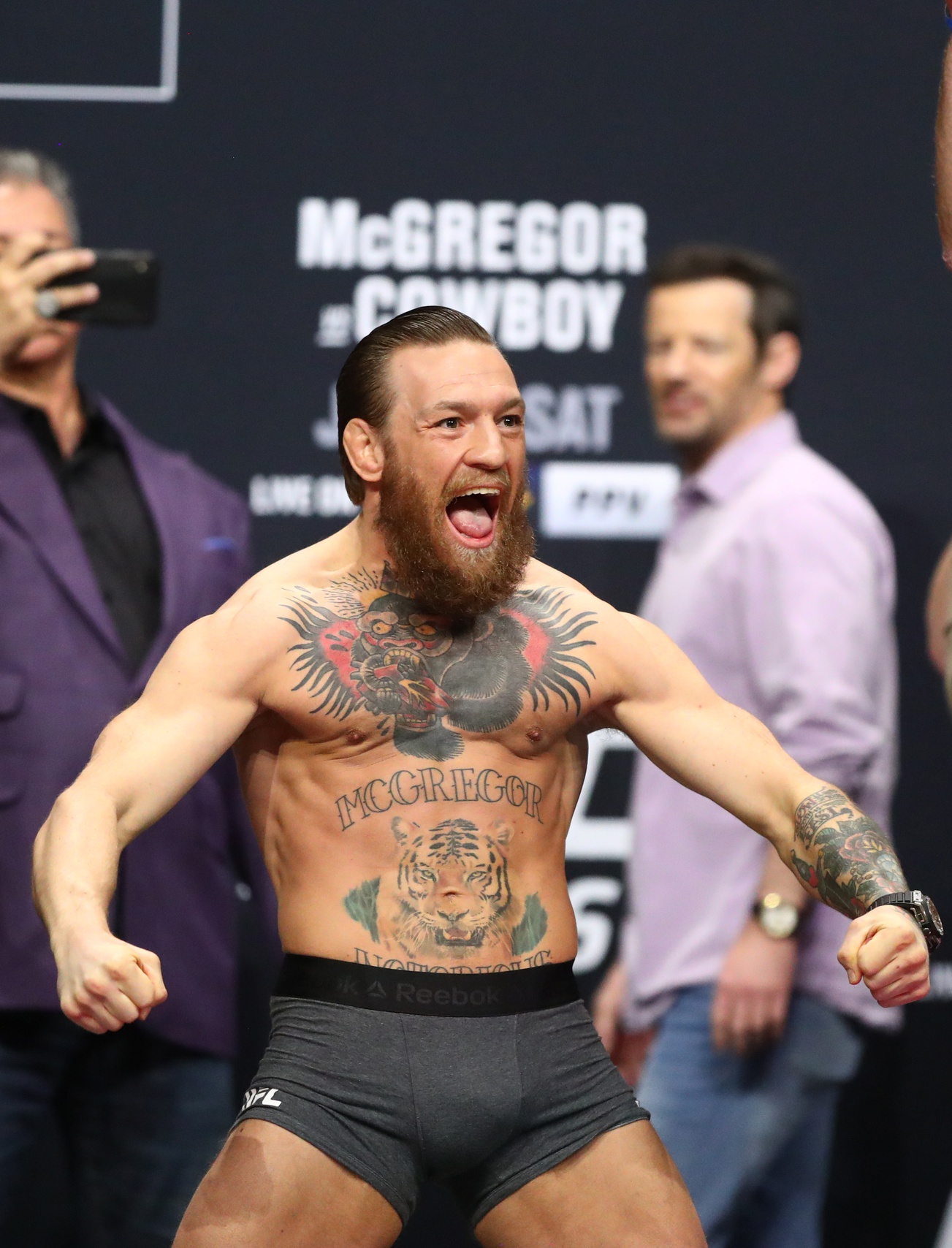 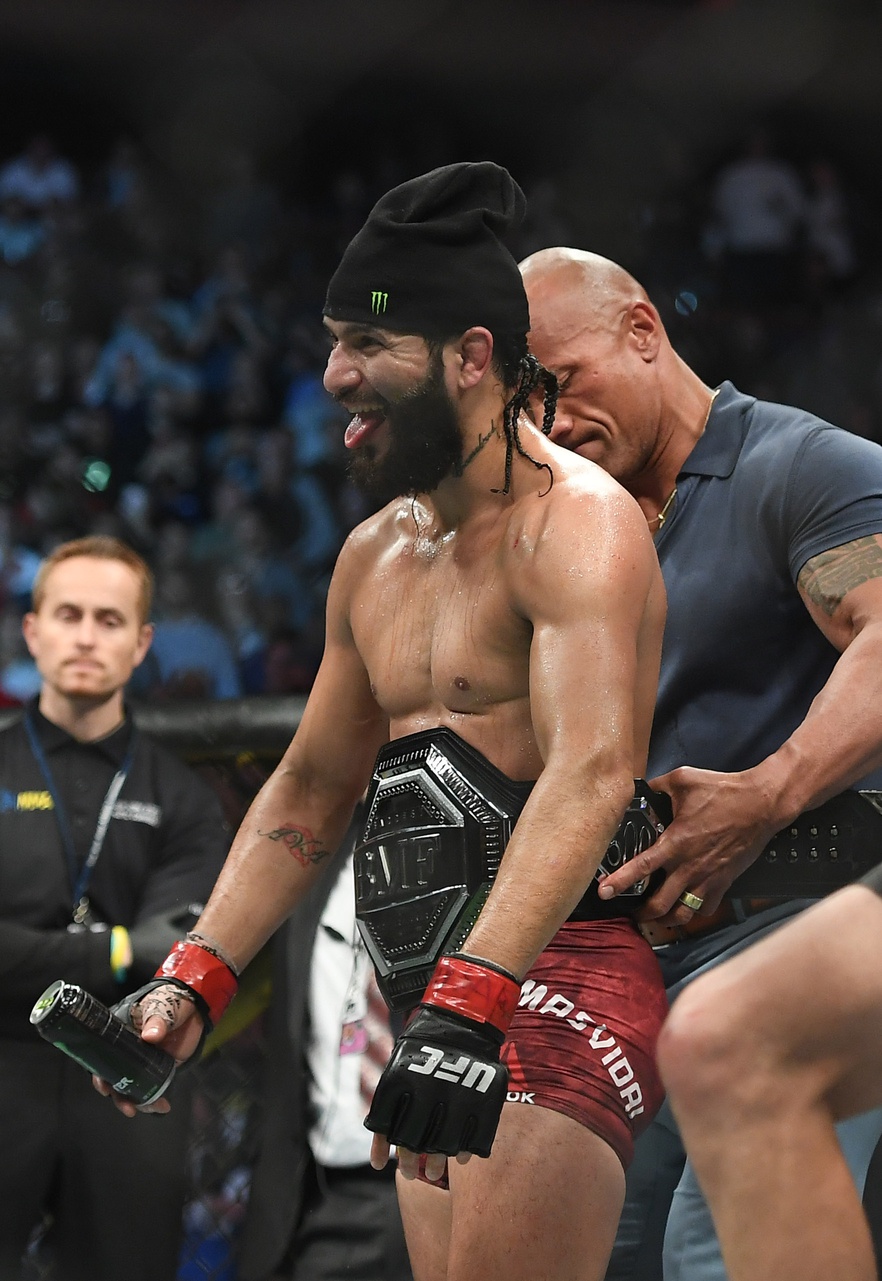 Got this press release yesterday:

Following Conor McGregor’s quick victory last night, everyone is wondering who will be next to go toe-to-toe with the Notorious One.

SportsBetting.ag has set odds on McGregor’s next opponent, and the man holding the BMF belt is the favorite.

For the fight odds, Masvidal is a -165 favorite while McGregor is a +145 underdog.

The odds don’t suggest McGregor will fight Khabib Nurmagomedov or Floyd Mayweather this year. His fight total is set at 3.5. Check out the current odds here: https://www.sportsbetting.ag/sportsbook/futures-and-props/mma-props

Will Conor McGregor and Khabib Nurmagomedov fight in 2020?

Will Conor McGregor and Floyd Mayweather fight in 2020?

Will Conor McGregor hold a UFC title belt at end of 2020? 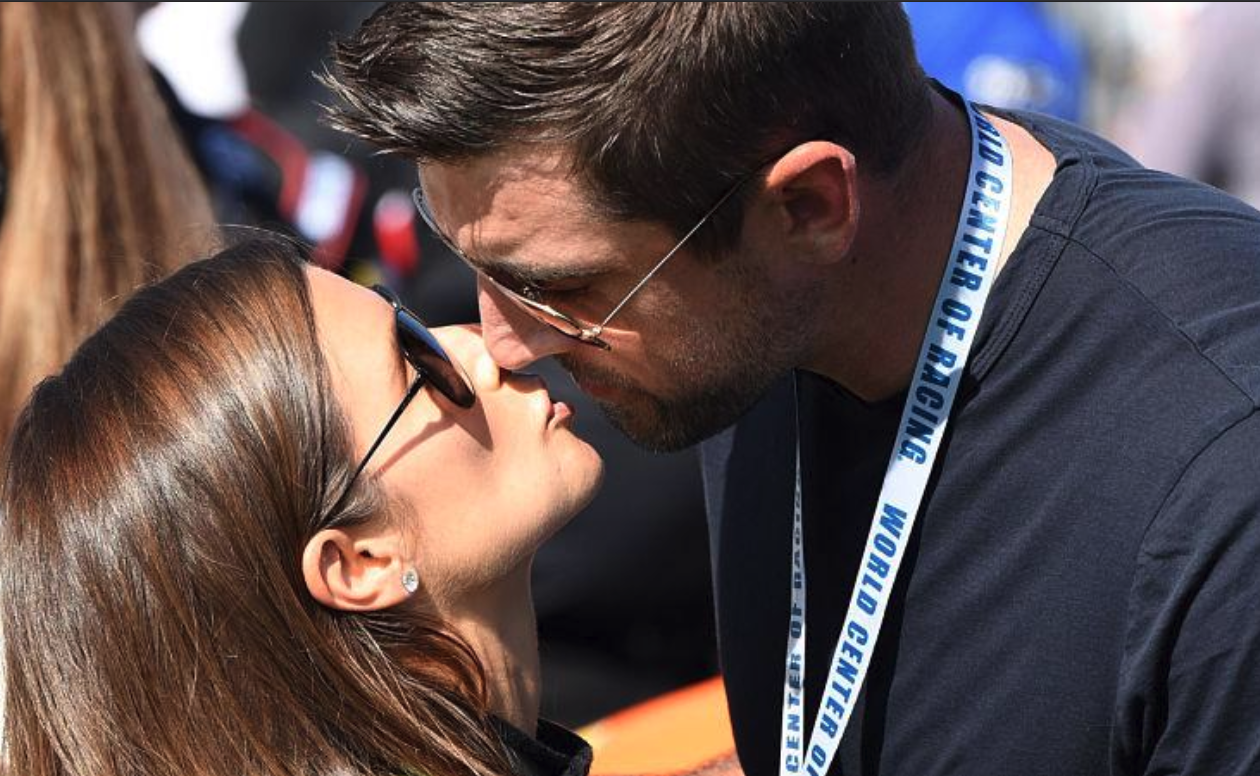 Packers quarterback Aaron Rodgers, once again, saw his team lose a pivotal game in blowout fashion, just one game away from the Super Bowl, and...