Rapid Recap: Celtics beat (the crap out of) LA 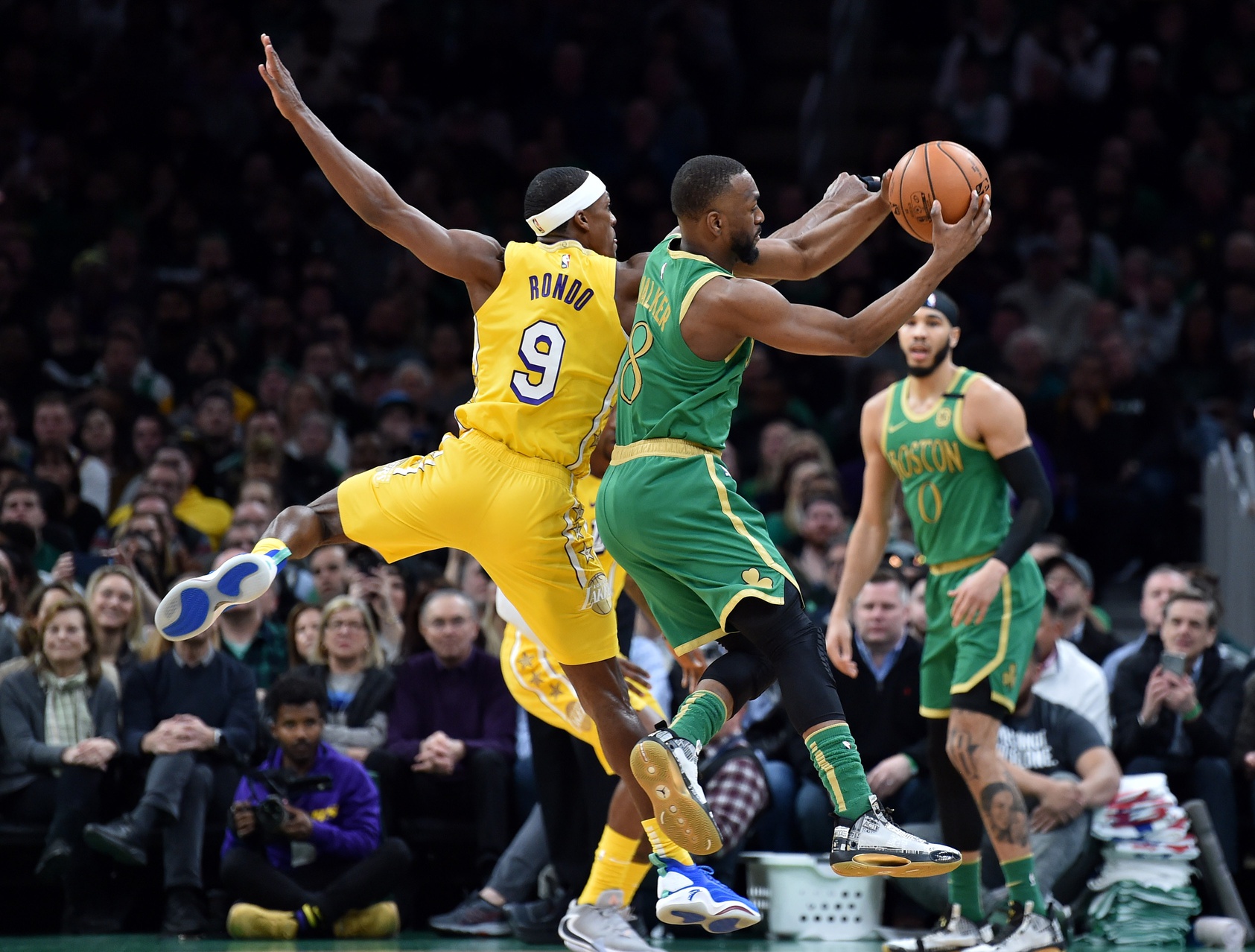 Rapid Recap: Celtics beat (the crap out of) LA

The opening minutes of this game were quite scary, almost terrifying. Fueled by an array of dunks and blocked shots, the Lakers raced out to an 8-point lead.

But the Celtics punched back, repeatedly. They lobbed haymakers and roundhouse kicks. You name it and threw dropped it on the Lakers. This was a BLOWOUT. The final was 139-107.

Thank God. We need this one, badly.

JB flips it up and gets it to go!

Jayson Tatum ends the quarter with a floater over Dwight Howard, and Boston is up 33-30. Really fun first 12 minutes — lot of up-and-down action, and good plays at both ends. Hopefully we get three more quarters just like it.

The Celtics looked like they were going to lose by 60 for the first 60 seconds. Since then, though, they've dominated this game. Now up by 22 after a Jayson Tatum triple here midway through the third quarter. Boston really, really needed a performance like this.

Vogel pulls LeBron and AD with 8:40 left and the #Lakers down 31. #whiteflag