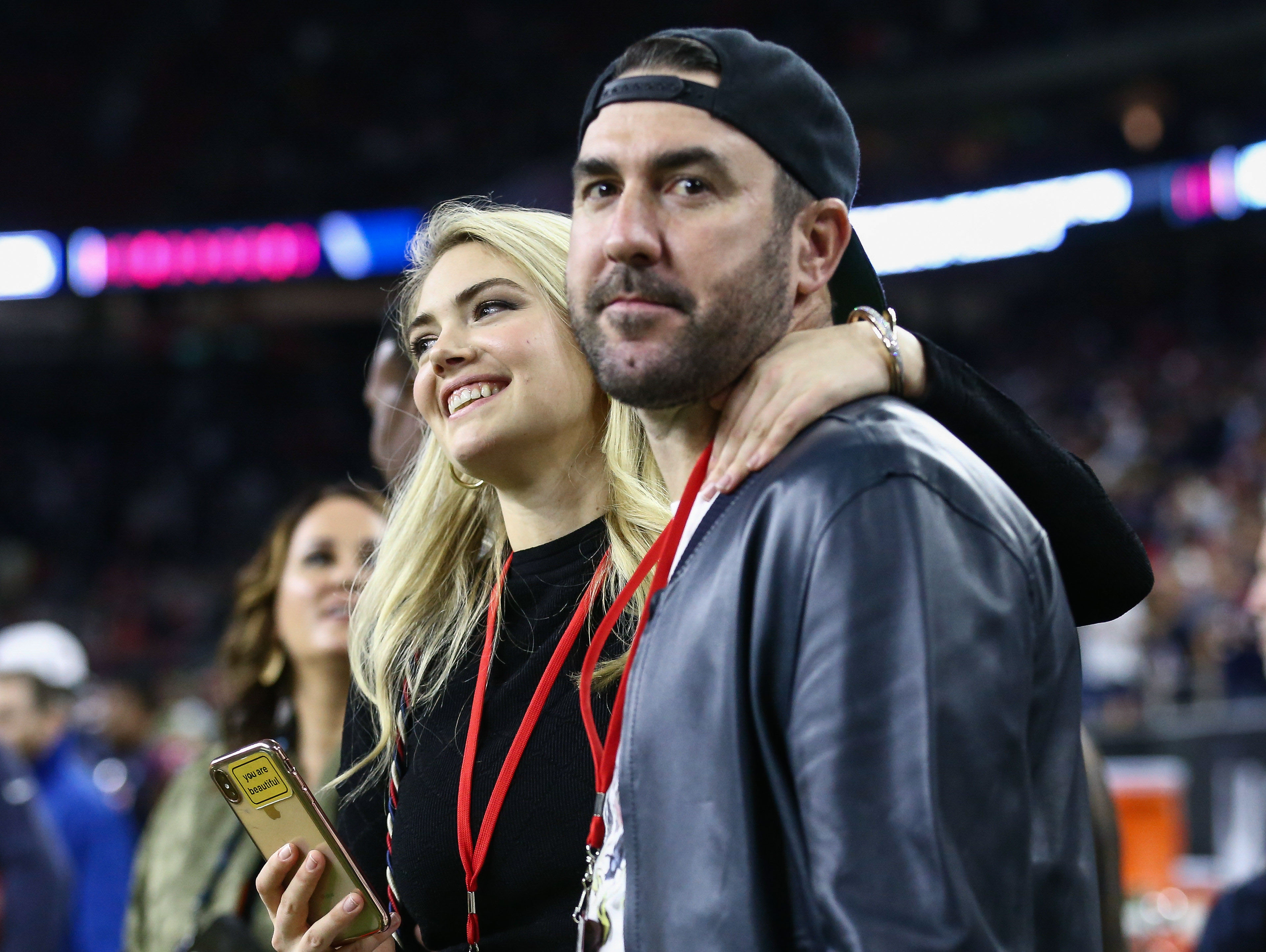 The Houston Astros have a number of leaders in the clubhouse, and none of them have spoken out since the team was penalized for stealing signs.

Jose Altuve, Alex Bregman, George Springer and Justin Verlander have all remained quiet in the wake of the cheating allegations, or at least that’s what we’re led to believe. It sure looks like one of those players has been defending himself and his team, using a burner account.

A Twitter user with the handle @Jonatha19721565 must be a huge fan of Verlander, because he’s done nothing but defend the Astros pitcher, as well as the rest of the staff. Maybe it’s Verlander, or maybe it’s a close friend of his, with him pulling the strings, because these tweets simply hit too close to home.

Everyone commenting on this needs to understand that one guy cannot stop an entire cheating system, especially when he arrived after it started. New team and teammates. He's supposed to speak up to those guys?

They won't speak out even though their actions put the Astros pitchers in such a bad situation. They did nothing wrong and now will have to answer the questions

Justin still is still a major advocate for a clean game. He arrived and the system was in place. What was he supposed to do about it then? It’s hard to rat our teammates and coaches

Especially the pitchers. They got dragged into this mess. You got verlander coming off a Cy young people forget

Justin competed fairly during that World Series. He has earned everything that he’s gotten. Actions of teammates are on them

Maybe it’s Verlander’s supermodel wife, Kate Upton, even. Either way, this particular Twitter user sure seems to be connected to him, with Verlander likely pulling the strings as far as the wording goes. It simply hits too close to home, and he’s not the only one to have done this — just look at Kevin Durant, Bryan Colangelo and others.