Your Morning Dump... Where too much slippage is killing the Celtics defense 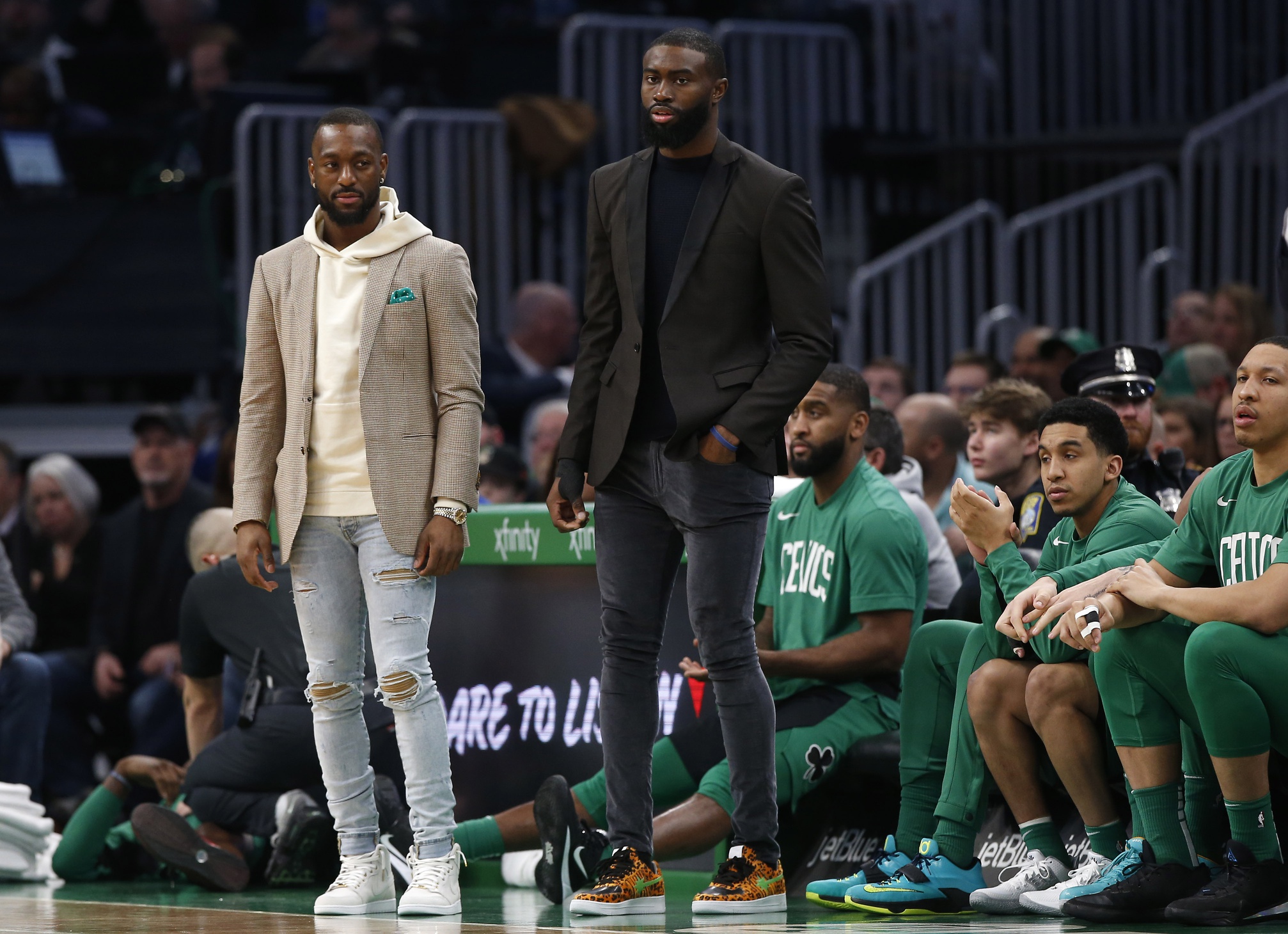 Your Morning Dump... Where too much slippage is killing the Celtics defense

“Everything. Like just everything,” Brad Stevens said of these defensive issues. “Every single angle you take on a pick-and-roll, how much you get into the body, how much you chase, when do you switch, how high are you as a big when you step back, how you guard a down screen, do you trail, do you go under, do you meet him on a catch? There’s 50 things to do on a possession. Right now we’re doing about 46 on our best ones. And we need to do 50.

“A little slippage is going to be a problem,” he said. “We’ve talked about it: If we don’t pressure the ball, the ball gets too deep, and we saw it with (DeAndre) Ayton, he just bullied us. But we just have to get a little bit better.

“This will be a good stretch when we look back on it because it will force improvement. It’ll force urgency on every detail, it’ll force you to do your job for 48 minutes. These are never fun to go through. It sucks. But this is usually what you look back on and say it was a springboard for you.”

Frustration is building in Boston. Celtics fans are fed up with the slow starts, low defensive intensity, and inconsistent play from small forwards with $32 million salaries.

The atmosphere is already quite combustible and the Lakers walk into the Garden tonight with crates of TNT.

Celtics fans will tolerate a lot of nonsense, but we won’t tolerate a garbage performance against two of our most hated rivals; LeBron James and the Lakers.

As I stated in the new Locked On Celtics podcast, I don’t have any answers for the Celtics. But I’ve reached the point where I want Brad Stevens, Danny Ainge, and the players to start solving these problems.

There are a lot of variables heading into tonight’s game. Kemba Walker, Jaylen Brown and Anthony Davis are all questionable. I’m expecting Walker and Brown to play.

“I don’t know the exact numbers,” Walker said recently, when asked about his record against James, “but I know I’ve never beat him.”

Walker’s 29th try to defeat James comes Monday when his Boston Celtics host the Los Angeles Lakers in the first of two regular-season matchups — assuming that Walker returns after missing the Celtics’ previous game on Saturday with left knee soreness….

Walker’s 28 straight losses to James are the second-most without a win for one player against another, according to ESPN Stats & Information. Walker, 29, stands two losses behind Sherman Douglas, another former Big East point guard (Walker went to UConn, Douglas Syracuse). In his 12-year NBA career, Douglas faced off against Jordan 30 times (27 in the regular season, and three in the playoffs) without winning.

While this stat is a bit jarring, it’s not really surprising considering the garbage teams Michael Jordan has assembled for Kemba Walker.

Globe – Visit from AD, Lakers, could leave Celtics dreaming about what might have been

Athletic – Celtics need to hit another level to beat LA