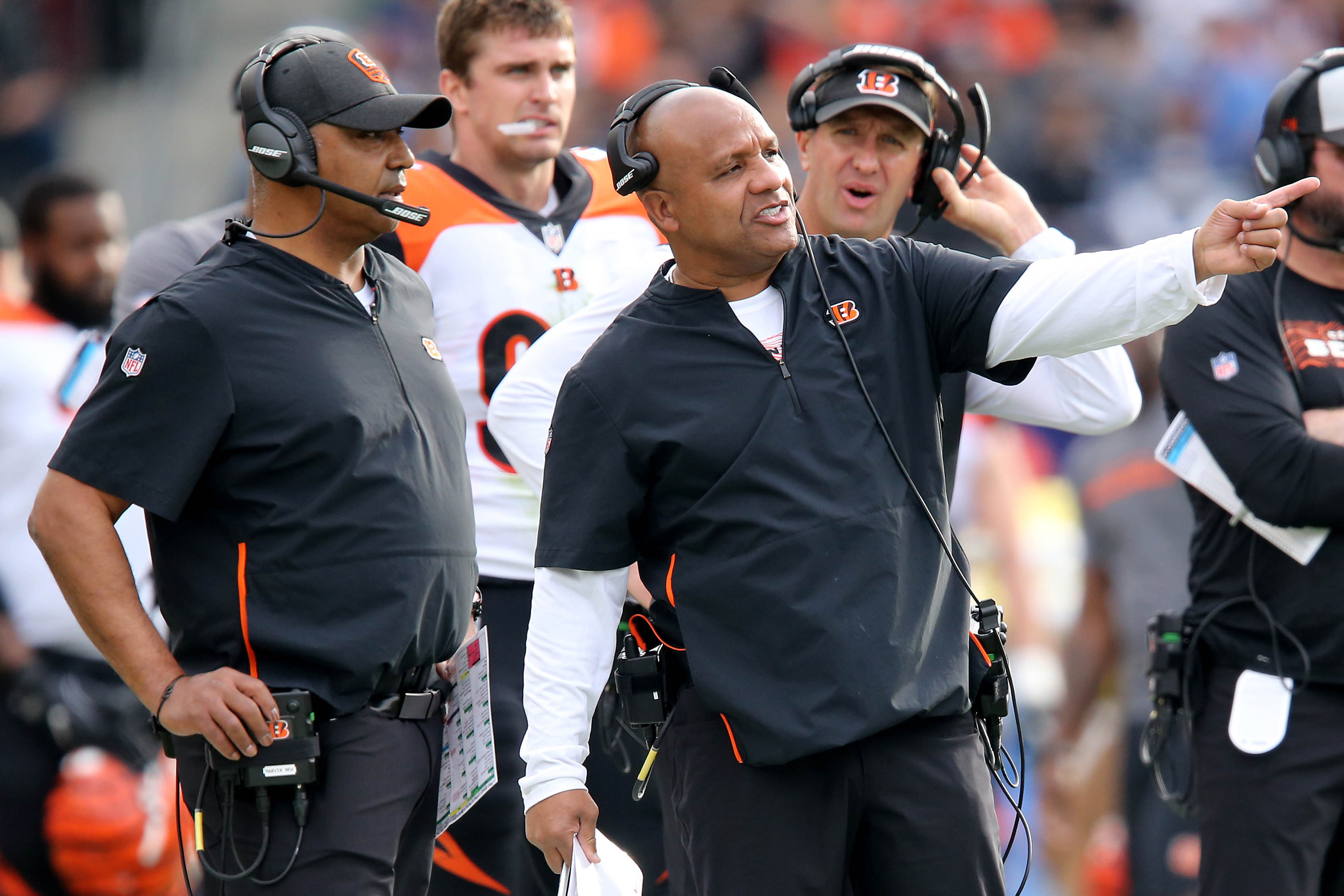 People are judged by the company they keep in life, and in the NFL, it’s by their success or failure — whether it’s for a coach, player or staffer.

Apparently, former Browns head coach Hue Jackson didn’t get that memo, and he wants others to overlook his tenure in Cleveland.

Jackson appears to be looking to get back in the league, in some fashion, and he recently coached in the NFLPA Collegiate Bowl. His stock is quite low at the moment, given that his record with the Browns was 3-36-1, but he wants others to look at his numbers as a whole — during the course of his 32-year career — not just in Cleveland.

“My coaching record over 32 years speaks for itself,” Jackson said, via the Associated Press. “I don’t think 2½ years at Cleveland should tarnish my whole career but at the same time people have to know that you are out there and are willing and able to work.”

He also expressed his desire to get back in the league.

“That’s where the itch comes from. You miss the smell of the grass, the players, the camaraderie and all the process you went through,” he said. “When you look back there are a ton of things I would do different. For one I would have never gave up play-calling.”

Jackson took the Browns job, whereas others passed on it, so he knew exactly what he was getting into, given the front-office mess, stemming from ownership at the top. That record will follow him everywhere, whether he wants it to or not.