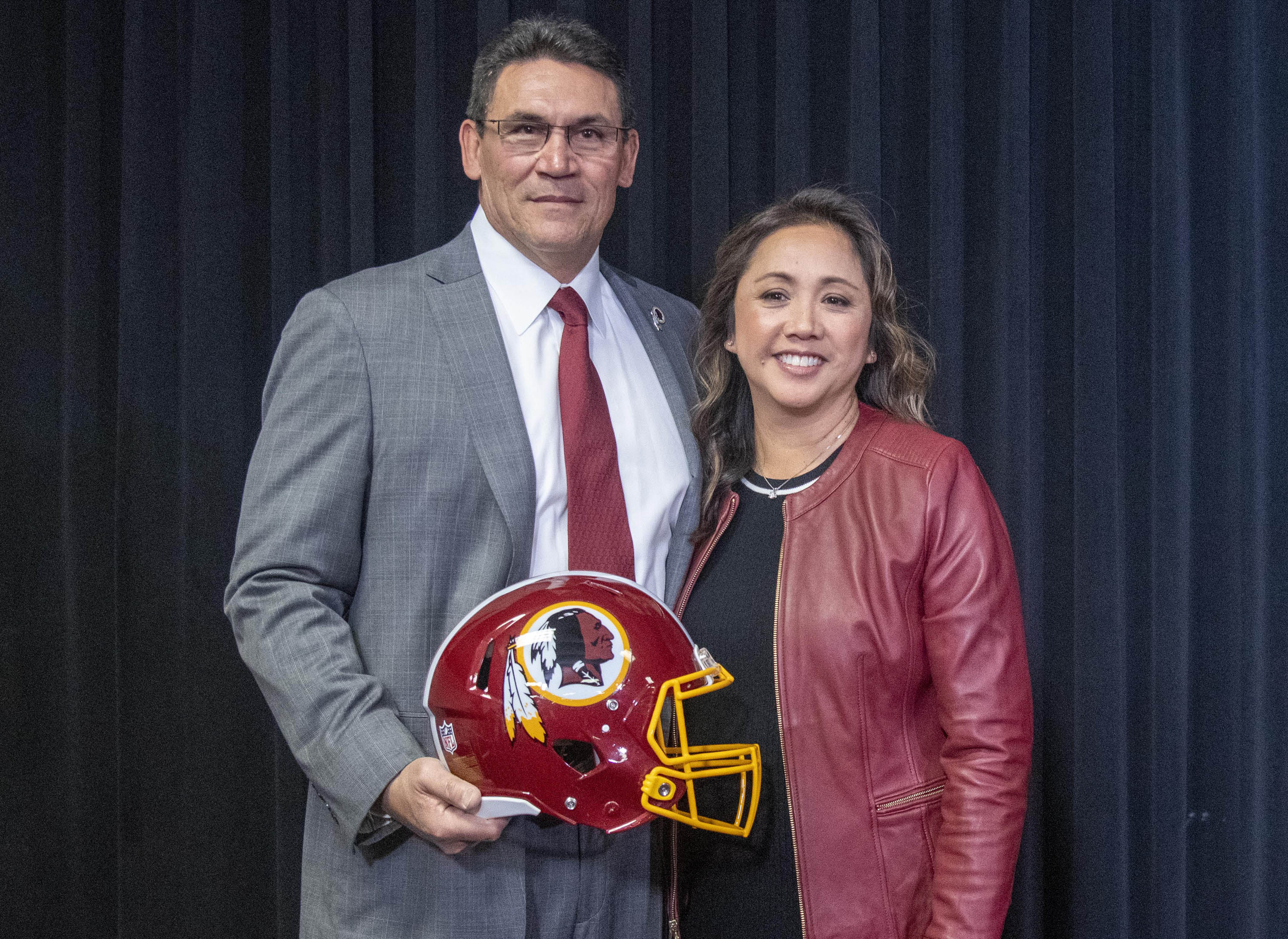 One former Redskins head coach apparently helped convince the current one into taking the job.

Joe Gibbs coached the Redskins to all three of their Super Bowl wins, and, extraordinarily, he did so with three different quarterbacks (Joe Theisman, Doug Williams and Mark Rypien). He apparently spoke to Ron Rivera when the former Panthers head coach was in the Redskins facility mulling taking the job, and he passed along some words of wisdom to help convince him that it was the right fit for him.

Rivera did, after all, have first crack at deciding which job he wanted — or if he wanted to coach at all this season — as he was relieved of his duties after Week 14 came to a close. Gibbs helped talk him into picking the Redskins, and here’s how he did it.

“It’s the most powerful city in the world, and that football team means the world to that town,” Gibbs said he told Rivera, according to Barry Svrluga of the Washington Post. “It’s one of the very few things that brings everybody together. There’s no Democrat, Republican. It’s everybody for 3½ hours is going to cheer for that football team.”

“That fan base is battle-tested. Most of them have been there forever in that stadium. And I said, ‘There’s nothing like it. They’re going to cheer like heck if you get it going. And they’ll let you know if you do bad stuff, too.’”