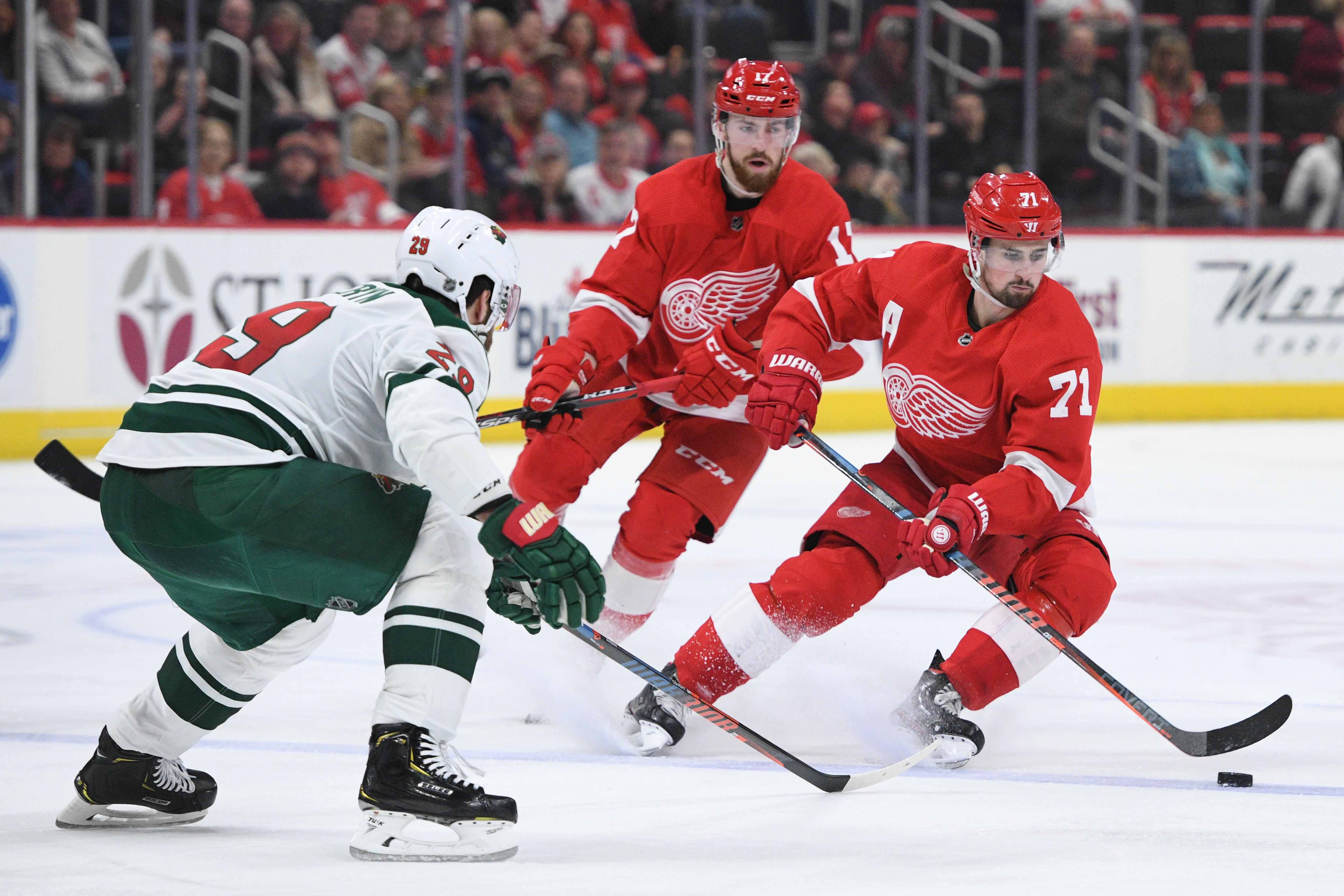 During the course of the 82-game regular season of the National Hockey League, this is probably one of my favorite times of the year. Yes, it’s time for the All-Star break. However, you must understand that I have no love for the All-Star Game. I find it incredibly boring and a waste of time. In fact, I don’t know any fans that gets excited for the game. The only part of the weekend that is mildly interesting is the skills competition. Yet, that is not enough for me to tune in. So now that you know how I feel about the All-Star Game and all of its associated festivities, you’re probably wondering why I love this time of season. Well it’s this. After tonight’s game, I don’t have to think about another game until February 1st. I don’t have to figure out when I’m going to write about a floundering team with my crazy work schedule and still find a way to get some sleep. If Derek and I didn’t have to work, we’d probably take a mini vacation of sorts, but alas that is not possible. So instead, we’ll get caught up on the stuff on our DVR and get caught up on sleep.

Tonight though is one of those classic trap games. With the exception of Eric Staal, the other members of this team are going to get a vacation. Many of them have vacations planned for warmer locations. Some may stay closer to home since they have kids that have to go to school.  However if you asked most longtime fans, they feel this team gets incredibly soft when they’re at home for too long. Then you combine the fact that this team is looking forward to the time off with a horrible team like the Detroit Red Wings, it’s a recipe for disaster and disappointment. Honestly, I can’t think of the last time we’ve faced a team this late in the season and they have only TWELVE wins. Yes, you read that correctly, twelve. If the Wild was any other team, the fans should look forward to games like these, but they Wild aren’t any other team. They’re the team that has always had a nasty habit of thinking opponents like this are going to be no problem. And that my friends is beyond dangerous.

Let’s take a look at the pitfalls the Wild will face tonight. In three categories (goals for per game, goals against per game, and penalty kill), Detroit is at the very bottom of the league. They one category where the Red Wings are not in last place (power play), they’re in 29th place. One would look at numbers like that, and breathe a sigh of relief. However, we need to remember that in defensive stats like goal against per game and penalty kill, the Minnesota Wild aren’t much better. This is a perfect recipe for disaster for the Wild. And then when you look at the individual stats, it doesn’t paint much of a better picture. While the Wild are “better” when it come to goals for per game, when you look at the individual numbers, there’s not a whole lot of difference between Minnesota’s and Detroit’s top five scorers. If there’s a big difference, it’s between the 5th best score, Kevin Fiala for Minnesota and Valterri Filppula for Detroit. When I think back to the better days for Detroit, Filppula definitely played a bigger picture for the Red Wings. This is definitely not the kind of season he wanted, but considering the woes in Detroit, it’s not surprising that his scoring is down.

To add to all of this, we have received news that has me dreading this game even more. It has been announced that Mikko Koivu will be back in the lineup. This means that Ryan Donato will be a healthy scratch. The team honestly has looked better without Koivu. While Donato isn’t perfect, he is able to move much better on the ice than the plodding captain. With his return, one has to wonder where he’s going to be in the lineup. Since this team is so insistent on playing him, he better be on the fourth line. I worry that he’ll pout enough, and he’ll worm himself back onto the second line. If that happens, this game will be doomed more than it already is. I hope this season for the Wild’s captain serves as the absolute truth serum, that this team doesn’t offer Koivu another contract in some act of misplaced loyalty. Yes, he has only played for this team, but that is not enough to to give another contract to an aging center who was never as good as his contracts implied.

Like I mentioned, I’m looking forward to the break. It is seasons like this one, that can really wear a person’s mental fortitude down. There have been times, where I simply want to pack up all my toys and go home. However, when you’re a true fan, you find a way to survive the bad times and celebrate the good times. This is a season that should be a lesson to this team. What they learn from it, that has yet to be seen. In the meantime, I’m going to enjoy the time away from this team. See you again in February.