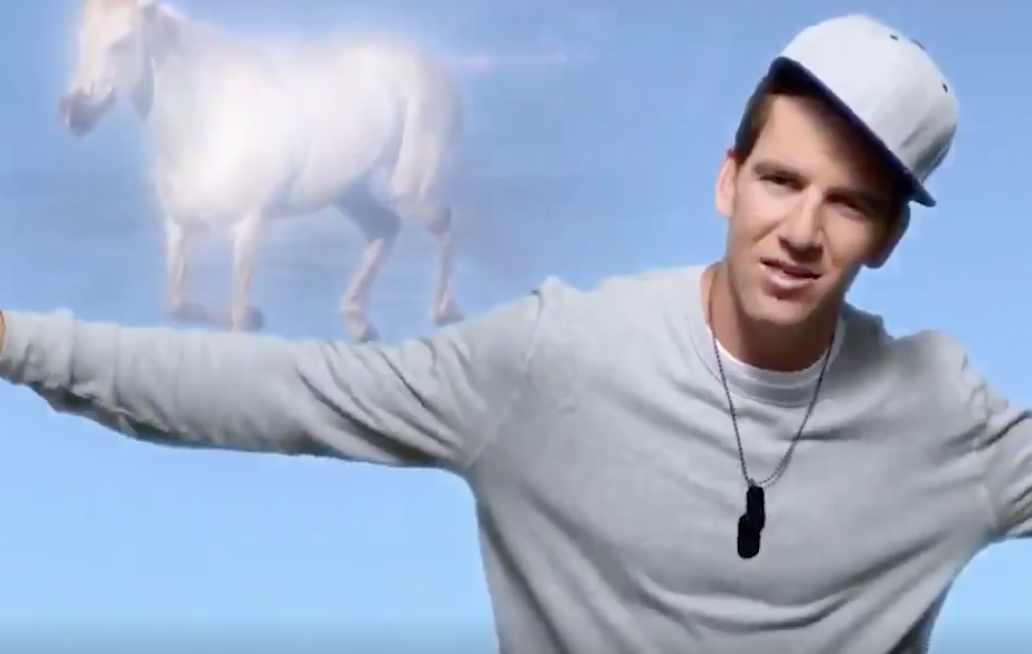 Eli Manning is apparently hanging up his NFL cleats, with an official announcement coming Friday, and the football world paid tribute to one of the better quarterbacks of the past decade.

It was the end of an era, as the 39-year-old quarterback had started every season for the Giants since entering the league in 2004. He won two Super Bowls during that time, most notably helping to take down the previously 18-0 Patriots — spoiling their hopes of an undefeated season.

Manning has a charismatic personality, and an underrated sense of humor, appearing on “Saturday Night Live” in the past. As such, the Giants released a tribute video featuring some of his funniest moments, and it’s pretty great..

ALL of our favorite Eli ~off-the-field~ memories 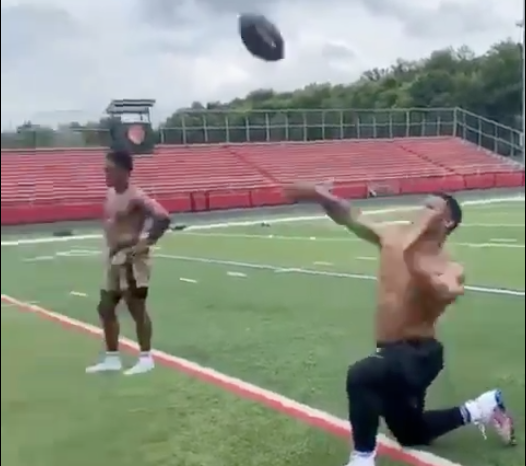 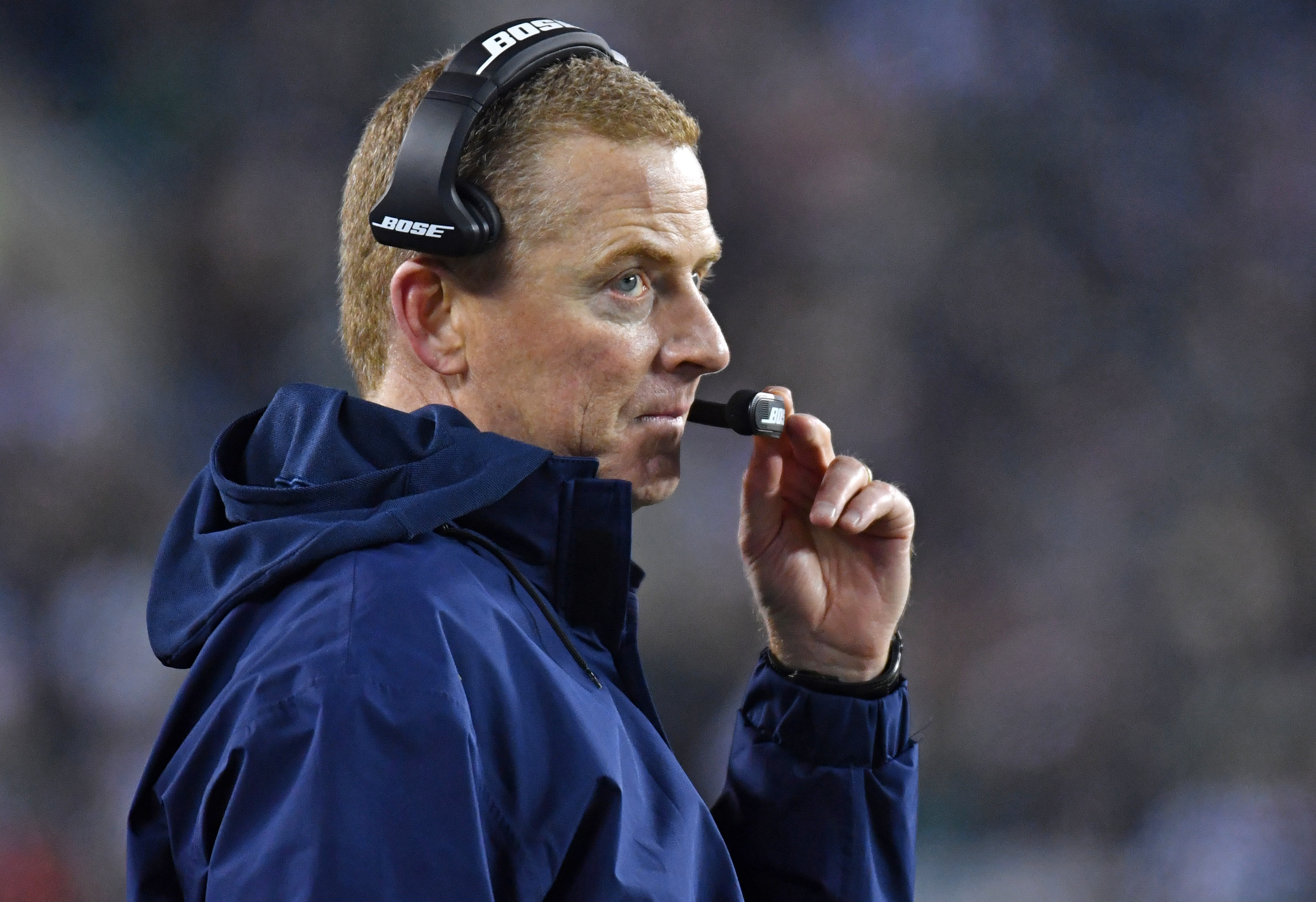