How the iGaming industry has become irrevocably tied to football 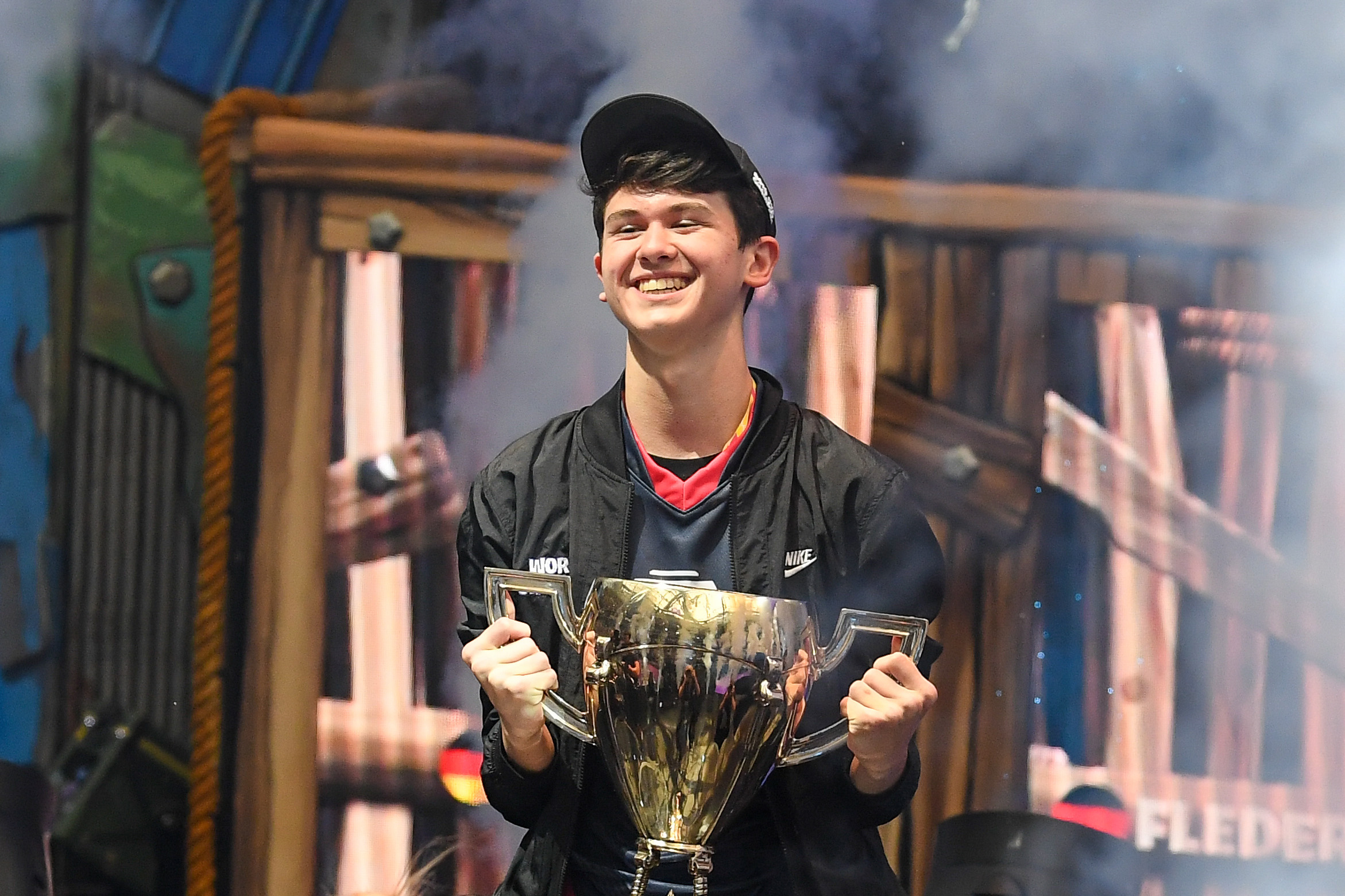 How the iGaming industry has become irrevocably tied to football

Betting has come under fire in football as well as other sports. Reasons for its rise to prominence include a lift of federal ban in the US during 2018, major Premier League teams accepting gambling sponsorships, as well as ubiquitous advertising across all channels.

What’s often overlooked is that the betting sponsors don’t only make money on bookmaking. They capitalize on football teams with themed slot machines, casino events, loyalty programs, and other means. The relationship between football and iGaming goes further than match bets – it deserves a more in-depth analysis.

The online gambling and betting market in the USA alone is estimated to be worth over $100 billion by 2026. After the federal ban lift in 2018, sports bets became legal in 11 states, pending for a launch date in further 7. UK markets are in a similar situation – with over £14.4 billion annually spent on gambling, according to Gambling Commission industry statistics.

The iGaming has a lot to gain from football team sponsorships, which drives them to increase base offers compared to almost any other sponsor. According to a recent Daily Mail report, betting companies such as Betway, ManBetX, SportPesa, and others can go as high as twice the amount of funding offered by closest non-gambling sponsors. Many clubs don’t think they have a realistic option of passing on such financial opportunities.

At the same time, the United Soccer League is set to allow its teams to use bet sponsorships on shirts. It isn’t a local concern for UK and US fans – Asian betting firms use the profile of English football to reach their audiences. Similar things happen in African countries such as Uganda and Kenya, with local populations susceptible to gambling addiction.

The majority of betting companies are now sponsors of sports teams

Half the UK Premier League teams have considered gambling sponsorships as their primary shirt features. It is prominent enough for the public to raise concerns about potential exposure to children during TV and social media ads. Merchandize for most teams like T-shirts usually strips bet sponsorships from the front and back, to limit the disclosure for young fans.

Both the clubs and their gambling sponsors profit from the relationship since, unlike most advertising, their offers can be directly capitalized on during the match. Revenues are easy to predict on the business level, allowing casinos to put more money on the table during sponsorship deals in the first place.

Additionally, returns on investment come directly after an advertisement, while for more traditional sponsors, they take months to manifest and are difficult to attribute to the sports sponsorship in particular. Because the betting business revolves so much around football, it’s no surprise that it’ll try and influence it the moment this becomes legally possible.

There’s another side to this relationship as it relates to the public debate:

The other side of sponsorship

According to a recent report by The Guardian, the gamification of football after 2005 deregulation had dire consequences for the public. Some young men hold numerous accounts on betting websites, compulsively placing bets. Because marketing offers free bets, they soon find themselves browsing casino marketing and odds without much enjoyment in the games themselves.

They quote from the report: “For young men who find themselves deprived of viable routes to employment opportunities, gambling promises an alternative route to wealth, social capital and masculine affirmation, yet most end up ensnared in a cycle of indebtedness.” Source: The Guardian

There are other ethical concerns about such sponsorships, including:

Overall, the prominence of casino sponsorships in football is likely to lead toward new gambling legislation in the UK sometime during the 2020s, much like it happened with fix bet terminals and credit card bans for iGaming.

Gambling in football is a complex issue that can’t be solved with simple restrictions. In the United States, during the Federal betting ban, it was pushed to the black market under the table bookmaking deals. When the practice is legal, such sponsorships also provide clubs much needed liquidity to continue operating and serving their fans.

When betting isn’t an option, same players turn to other iGaming solutions like free online pokies Where’s the Gold. Aussie pokies, in particular, showed that players in Australia gamble online for real money even without any involvement with sports and bet advertising. Football-themed slot machine games are also some of the least popular on the market.

If a betting sponsorship prohibition to be placed for Premier League teams, USL, and other major leagues, it’s likely to result in a big financial hit for football clubs. Moreover, it will rise in shady guerilla advertising going after players, social media, affiliate campaigns, and other channels. Gambling addiction is a real problem, especially for young adults who struggle financially – addressing it is a complex process that requires all sides to have a seat at the table.

For better or for worse, this has to include casino sponsors having a say in the future of football. With access to modern online analytics systems, they can be instrumental in detecting and intervening on the problem and underage gambling without restricting the freedoms of responsible adults. It still requires common-sense regulation to achieve compliance, as they have a financial incentive in not disclosing this information.

Legal concerns aside, one thing can be said for sure – iGaming will be on the rise during the 2020s, and so the gambling controversies will for sure see a bigger spotlight in business and media reports.