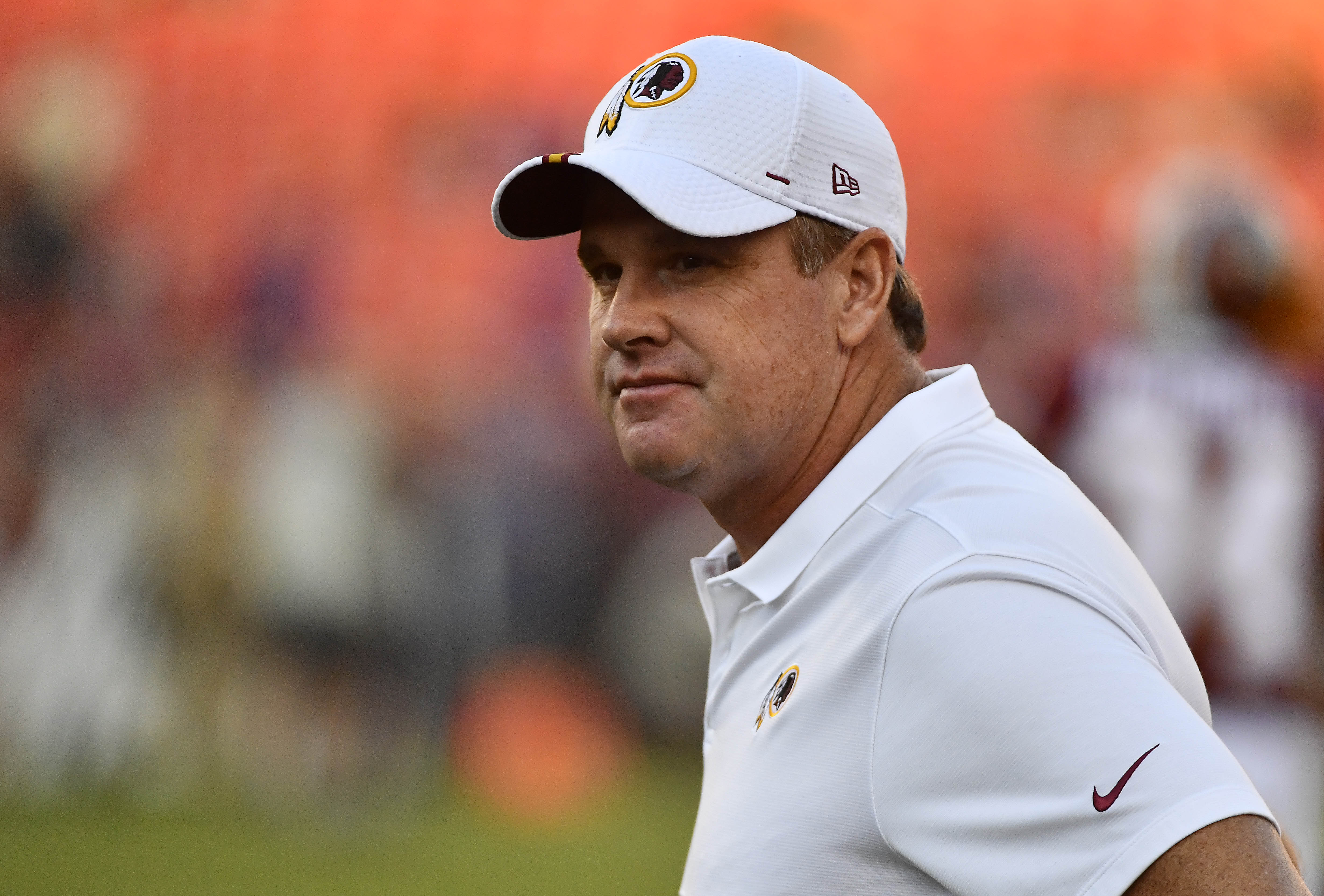 Jay Gruden didn’t have to wait very long to get his next coaching gig in the NFL.

After getting relieved of his duties as head coach of the Redskins in October, Gruden is set to join Doug Marrone’s staff in Jacksonville as the new offensive coordinator.

While Gruden didn’t pan out as a head coach in Washington, his experience apparently won over the Jaguars.

“We went through a process and brought in people who have a ton of experience,” Marrone said, via the team’s website. “All of the candidates are proven that they have done it at this level and done it at a high level.

“At the end of the day, we just felt that Jay was the best fit for us.”

Prior to taking the Redskins job, Gruden had success as the Bengals’ offensive coordinator from 2011-13. In his final season, Cincinnati ranked 10th in total yards and sixth in points per game. He’ll inherit a Jaguars offense that ranked near the bottom in both of those categories last season.

Jacksonville does have some pieces in place for Gruden to have success with. What will be interesting to see is which quarterback leads Gruden’s offense next season. Gardner Minshew turned heads as a rookie last season, but Gruden may opt to have an experienced pro like Nick Foles run his offense.