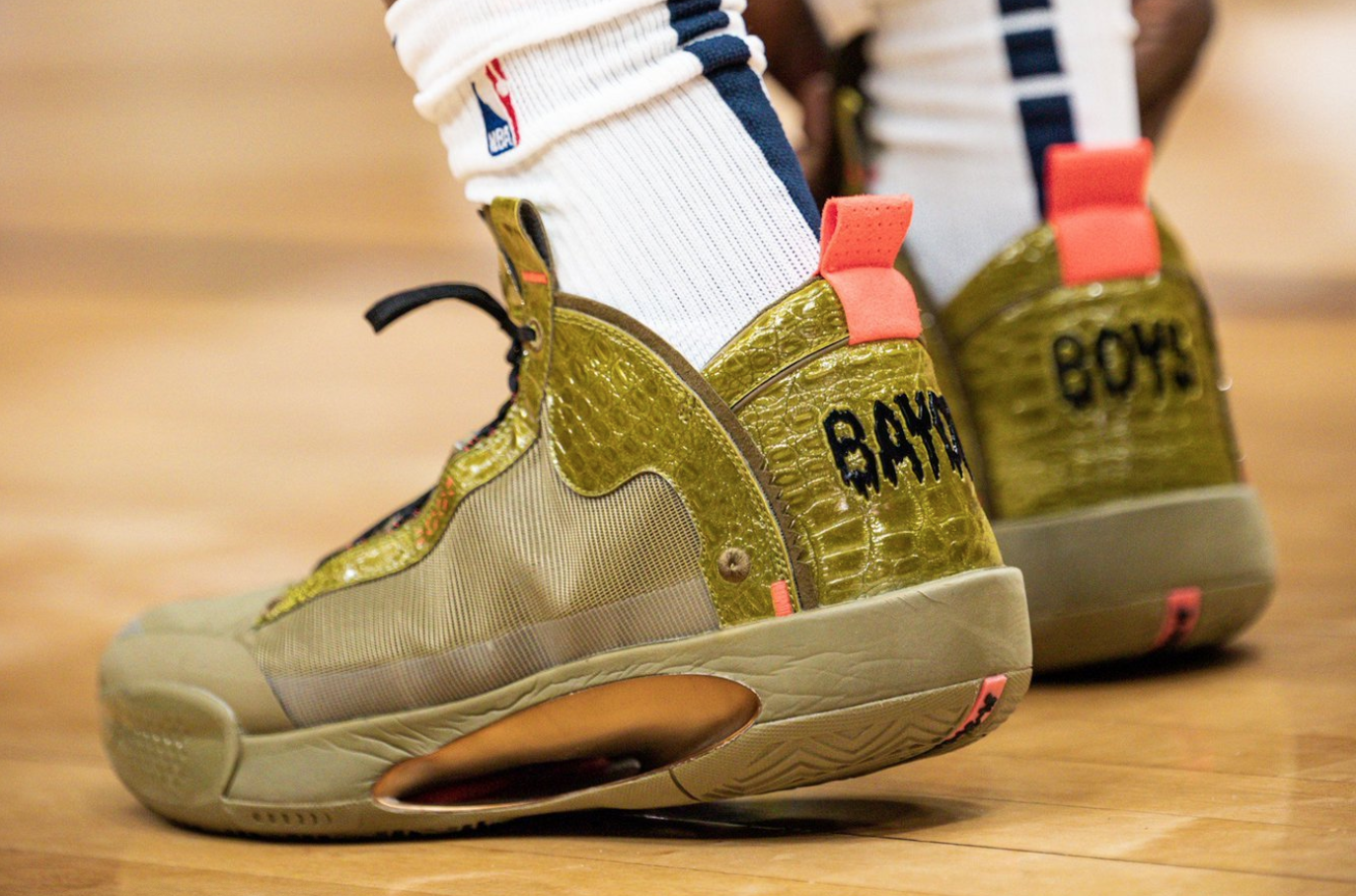 Pelicans star-studded rookie sensation Zion Williamson is set to finally make his NBA debut on Wednesday night, and he’ll do so in style.

Williamson shined big-time in the preseason, finishing fourth in points per game (23.3), behind only James Harden, Giannis Antetokounmpo and Steph Curry — all of whom have won the MVP Award. Zion saw his time cut short, though, as he suffered a knee injury, so he hasn’t played in a regular-season game as of yet.

He’s one of the most hyped players to ever enter the league, as his flashy playing style turns heads. So do the gold sneakers he wore for Wednesday’s game against the Spurs, with “Bayou Boys” written on them, as you can see below.