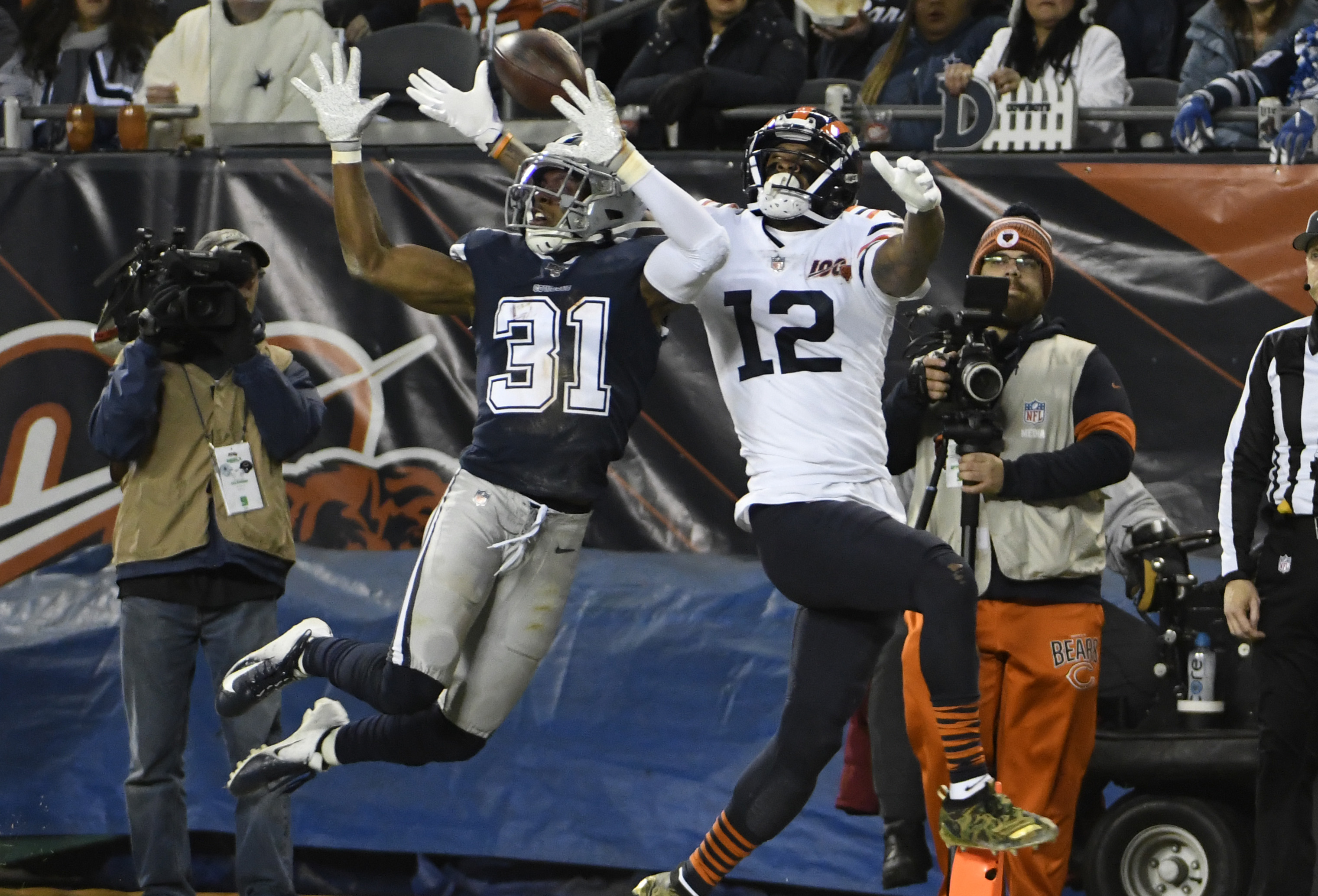 One of the positions that the Philadelphia Eagles will be looking to upgrade in the offseason is cornerback. This season, the Eagles had a revolving door at cornerback with a multitude of players getting starts over the 16-game schedule.

If it wasn’t Rasul Douglas and Sidney Jones starting on the outside, it was Jalen Mills and Ronald Darby holding things down. However, none of those players scream shutdown or top-tier, which is why the Eagles will be on the hunt in NFL free agency.

According to Pro Football Network’s Tony Pauline, the Eagles are interested in Chris Harris Jr. and Byron Jones.

“Word here in Mobile is that the Philadelphia Eagles will go hard after a cornerback in free agency. Chris Harris and Byron Jones are two of the names being thrown around, but I expect the Eagles to turn over every rock in free agency in an attempt to fill the position.”

Coincidentally, this is not the first time that we’ve heard Harris Jr. being connected to the Eagles.

Back in October, Philadelphia was reportedly interested in trading for the veteran cornerback before the trade deadline. But the Denver Broncos’ asking price was too high as they wanted a second-round pick in exchange for Harris.

The Eagles, who are projected to have $44 million in cap space this season, could use a cornerback of Harris’ caliber. However, one does wonder how much money would the Eagles commit to an older cornerback.

If the Eagles do not want to spend a ton of money on Harris, they could opt to use it on Byron Jones. The 27-year-old cornerback has not secured an interception in 40 games, but he’s the playmaker that Philadelphia’s secondary needs.

According to Pro Football Focus, Jones had a coverage grade of 74.1 over the last two seasons, which ranks him 11th-best among cornerbacks.

Furthermore, the 6-foot defensive back had a 53.1 completion percentage on targets, while only giving up 6.3 receiving yards per target and three touchdowns in 15 games this season for Dallas.