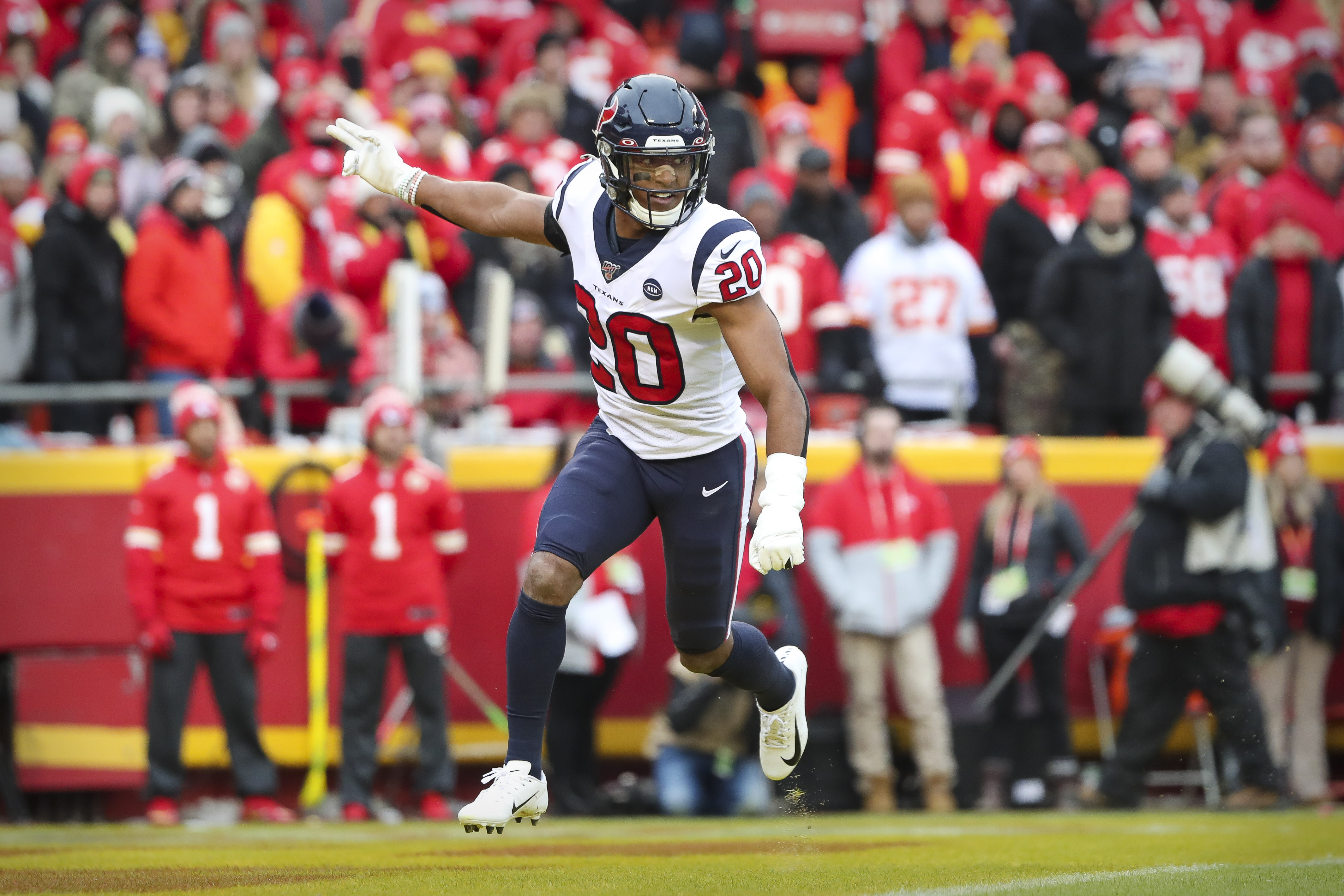 We’ve heard of NFL payers gutting it out through injuries before, but Justin Reid’s situation takes it to a whole other level.

The Texans safety revealed on Wednesday that he played through a torn labrum this season.

Well the news is out… I tore my labrum before the season started and played the year with it. It was painful at times but still an easy decision to continue to play! I love my team, I love my teammates, I love this city, and I love to play. I will do anything to help us win! ✊🏾

How a player who does so much hitting on defense was able to make it through 17 games with that type of injury is astounding. He’ll now spend part of the offseason recovering from surgery to repair the damage in his shoulder.