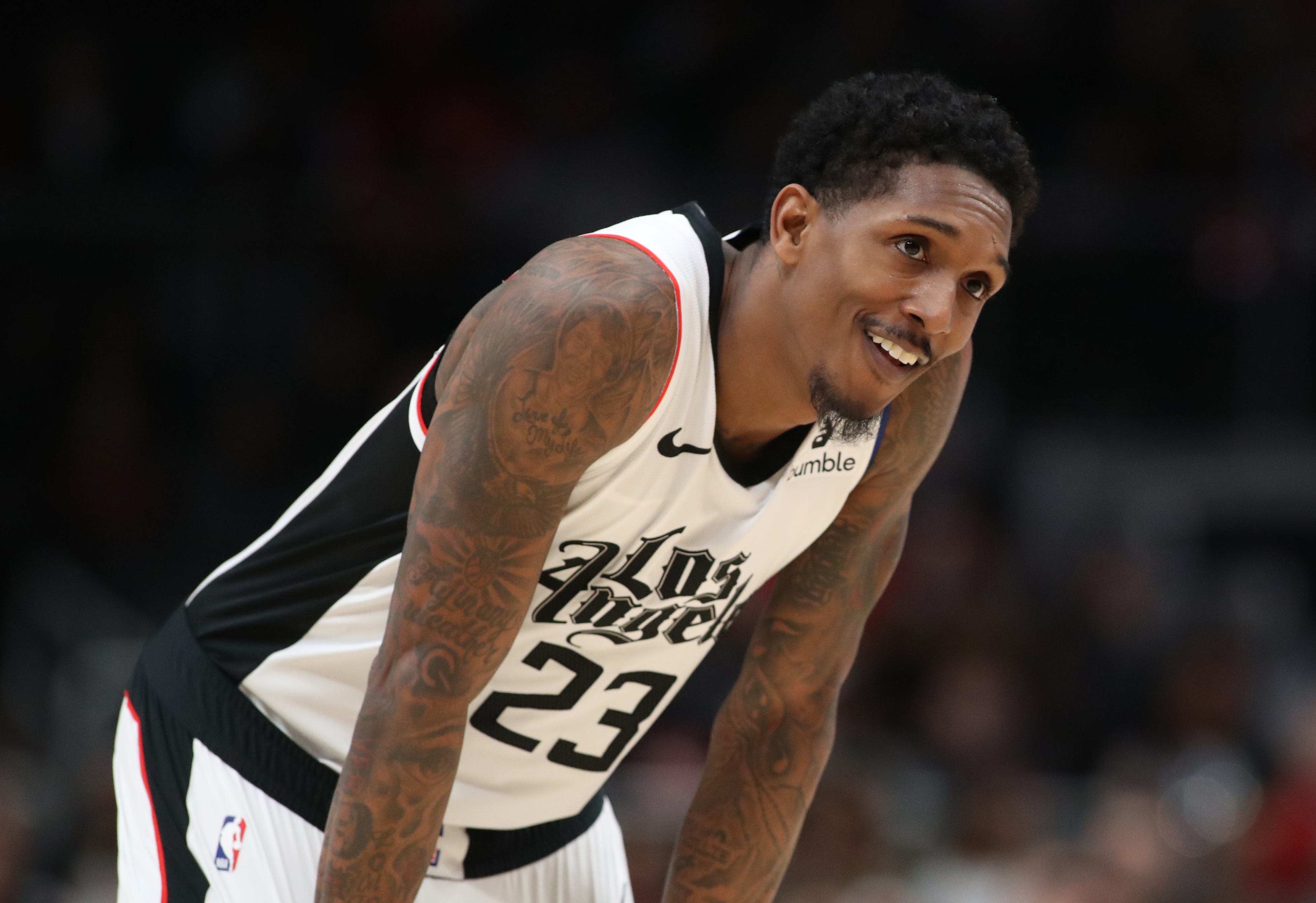 The Clippers are coming off one of their worst losses of the season, in which they blew a 20-point lead to the lowly Hawks, who were playing without young star Trae Young, no less.

And given that players’ spirits were down, it proved to be the perfect time to leak a piece of information about the state of affairs in the locker room.

Apparently, some Clippers players aren’t happy that the team’s two stars — Kawhi Leonard and Paul George — have been getting “preferential treatment” from the organization, according to a report from Sam Amick and Jovan Buha of The Athletic.

Off the court, sources say there are some teammates who have struggled with the organization’s preferential treatment that is afforded to Leonard and George.

“I think it boils down to Kawhi not talking, and so who is their true leader?” one source with knowledge of the Clippers’ dynamics said. “How do you get around that?”

He isn’t necessarily standoffish, sources say, and there are times when he lives up to that “Fun Guy” reputation that has become part of his one-of-a-kind profile — even more so recently as he’s grown more comfortable around his teammates. He’s certainly more talkative and playful behind the scenes than in front of the media, when he rarely says a word outside of the scrum of reporters who speak to him, on average, for a few minutes at a time. But there can be a tangible distance, sources say.

Multiple players, according to league sources, don’t feel the team practices as hard or as seriously as it should at this point in the season.

This isn’t really the best time for the Clippers to be leaking this type of stuff, as it can sometimes create more dissension in the locker room. Still, there are nearly three months until the playoffs begin, so the team has some time to smooth things over and tighten up as a group to jell heading into the postseason.