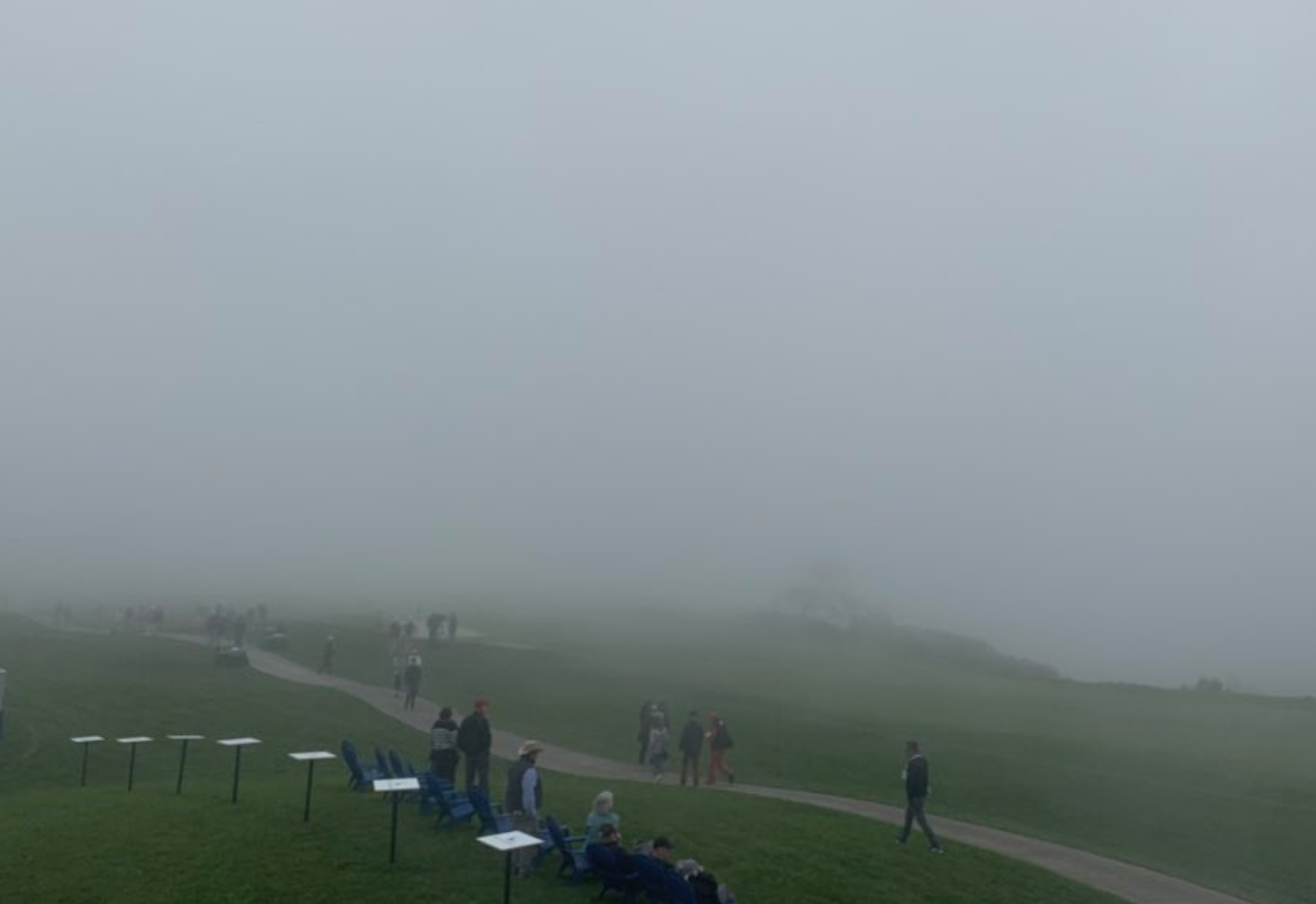 The Farmers Insurance Open officially began on Thursday, however, Mother Nature threw a major cog into the equation that affected everyone at Torrey Pines Golf Course.

It’s known for being one of the most beautiful golf courses in the world, taking place on the San Diego coast. The problem, however, was that there was major fog blanketing the golf course on Thursday, which had a huge impact on how the golfers approached their first rounds.

The photos really show exactly how foggy it was on the course, as you can see below.

The fog has taken over Torrey Pines. You can’t see anything. Pretty wild. pic.twitter.com/YkkmQVNilS

My view from behind No. 1 green on the South Course at Torrey Pines just a minute ago. Now it’s clearing again as the fog has lifted. pic.twitter.com/1YgRpLFJDd

The holes and the green were visible, at least.