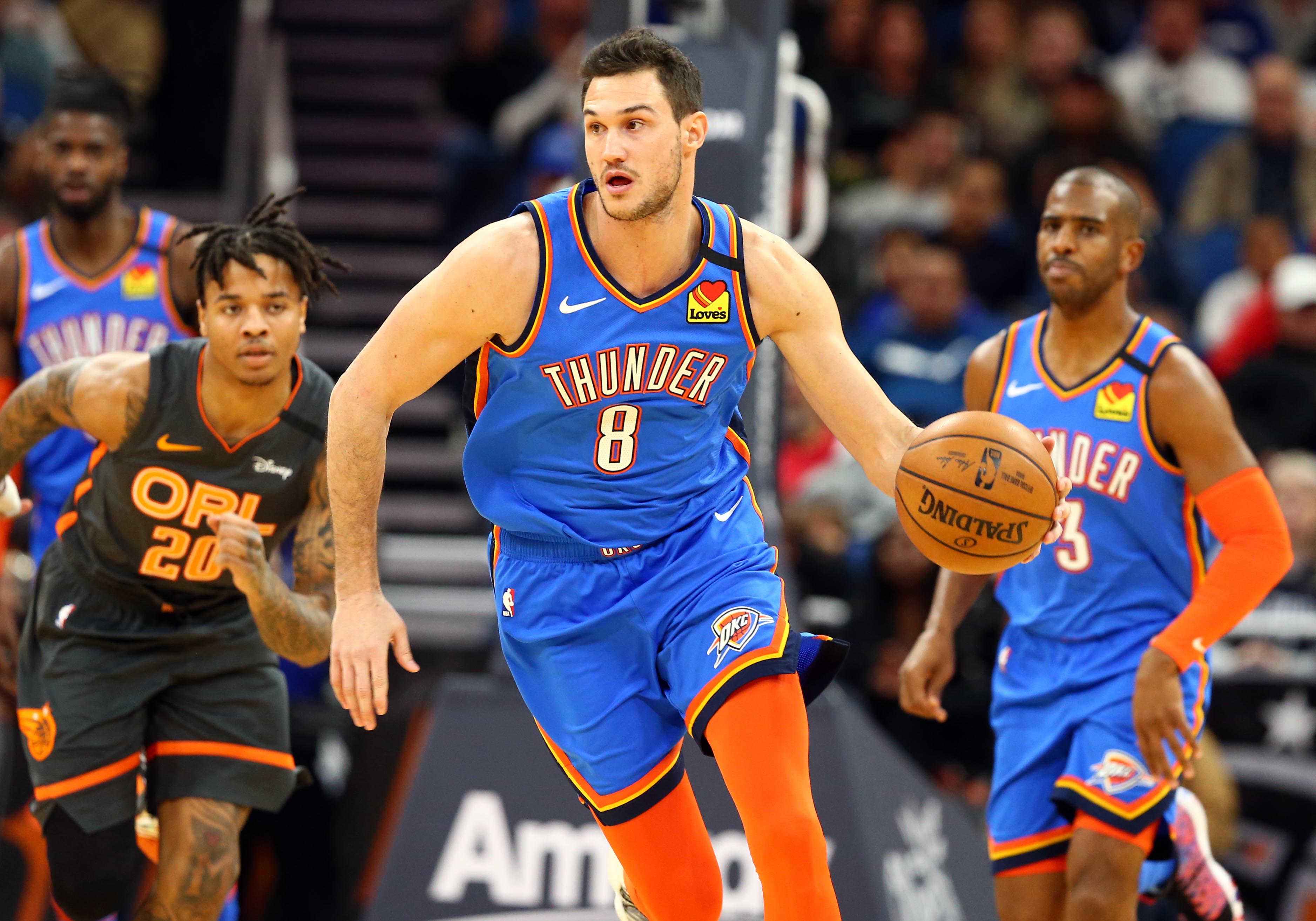 With the NBA trade deadline only weeks away, the Philadelphia 76ers are one of the contenders that are looking to make a splash.

What do all of these players have in common? They are all viable options from the perimeter, which is something that the Sixers are desperately lacking.

Currently, the Sixers are shooting a pedestrian 35.4-percent from three-point range, good for 17th in the NBA. On Wednesday night, Philadelphia hoisted 46 three-pointers against the Toronto Raptors, converting only 18.

Earlier this month, ESPN’s Tim McMahon reported that the Sixers will be in the market for perimeter players with playmaking ability.

With that being known, we can now add another perimeter player who has piqued the interest of Philadelphia.

According to Kevin O’ Connor of The Ringer, the Sixers are among multiple playoff teams who have expressed interest in Oklahoma City Thunder forward Danilo Gallinari.

The 31-year-old forward will be an unrestricted free agent this offseason but is having an All-star caliber 2019-20 campaign. Gallinari is averaging 19 points and 5.8 rebounds in 30.6 minutes per game.

Furthermore, the versatile 6-foot-10 forward is shooting 43.3-percent from the field and 40.8-percent from three-point range on 7.5 attempts per game.

Gallinari’s shooting and ability to stretch the floor would fit in perfectly with the Sixers. But the next question at hand is how could the Sixers possibly acquire the former first-round pick?

As previously alluded to, Gallinari is scheduled to be an unrestricted free agent, who is making $22.6 million this season.

In terms of a potential trade package from the Sixers, they would have to give up Mike Scott, Zhaire Smith, and a first-round pick either in 2021 or 2022 in exchange for Gallinari.

However, even with those components, it is not enough to acquire the 31-year-old forward. Therefore, the Sixers might have to create a trade package centered around Al Horford.

In this scenario, Philadelphia would have to give up Horford, either Smith or Scott, and a first-round pick in exchange for Gallinari, Terrence Ferguson, or Dennis Schroder.

Schroder’s name has been thrown around in trade rumors this season and could reportedly be available. Nevertheless, it should be interesting to see if Sixers GM Elton Brand will pull off a blockbuster trade to help push this team over the top.