Six American women to watch in third round of Australian Open 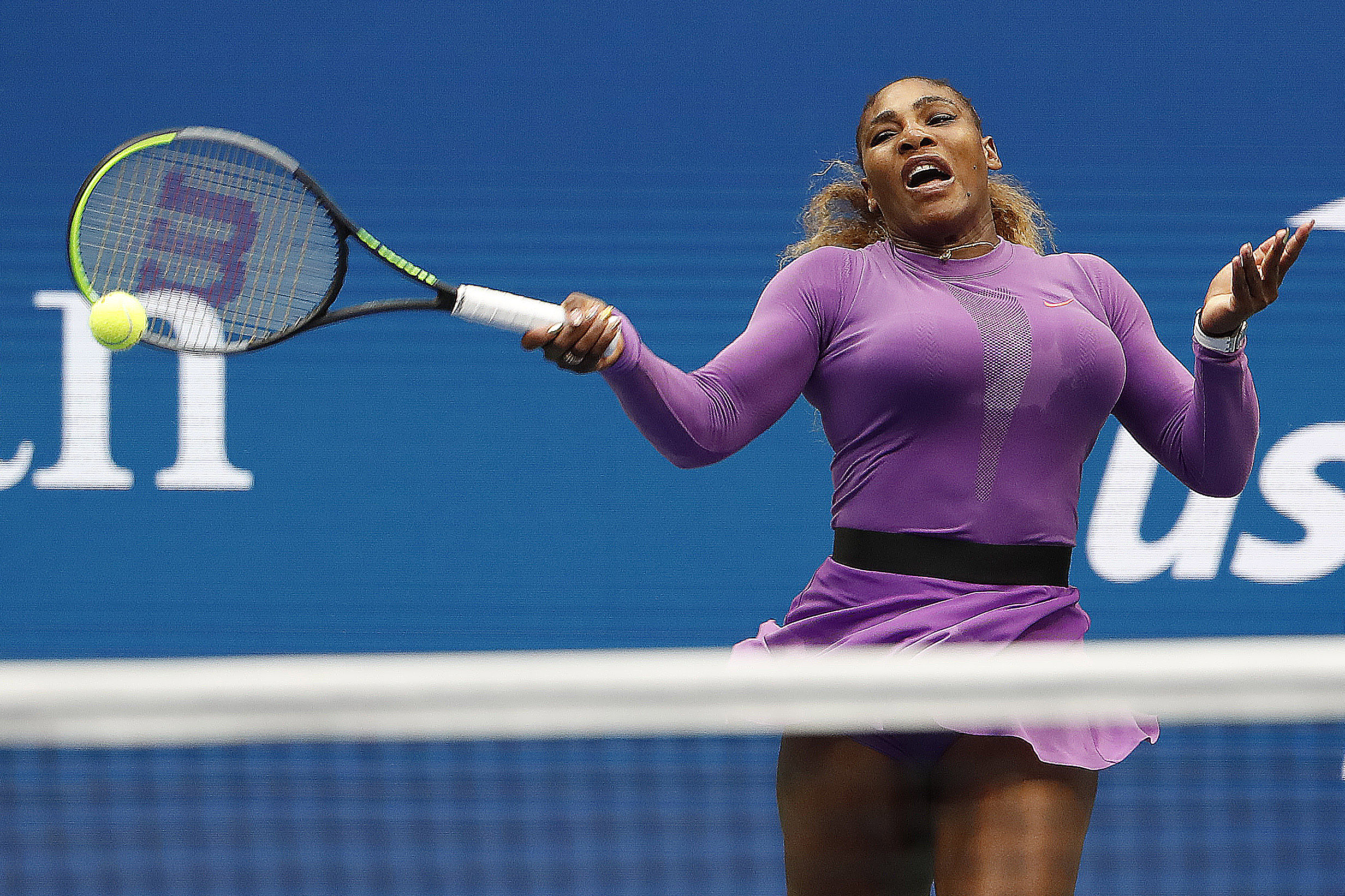 Six American women to watch in third round of Australian Open

There is no doubt that Cici and Coco are the rising stars of American tennis. Bellis is only 20 years of age and Gauff is 15 years old and the youngest player currently ranked in the top 100.

Williams, who is looking for her 24th grand slam singles title in Melbourne, beat Tamara Zidansek of Slovenia 6-2, 6-3 in round two. Williams next faces Qiang Wang of China, the 27th ranked player in the world. At the quarterfinals of the U.S. Open in 2019, Williams hammered Wang 6-1, 6-0.

Keys beat Arantxa Rus of the Netherlands 7-6, 6-2 in round two. Keys will next play 22nd ranked Maria Sakkari of Greece in round three. This will be their first head-to-head meeting.

Gauff beat Romania’s Sorana Cirstea 4-6, 6-3, 7-5 in round two. Gauff will now face the defending Australian Open champion and 2018 United States Open champion Naomi Osaka of Japan in round three. Osaka beat Gauff in their only previous meeting in the third round of the 2019 U.S. Open 6-3, 6-0.

Kenin beat American qualifier Ann Li of Devon, PA 6-1, 6-3 in round two. She now faces Shuai Zheng of China in round three. Zheng beat Kenin 6-2, 6-3 in the second round of Indian Wells in 2018, in their only prior encounter.

Bellis beat 20th ranked Karolina Muchova of the Czech Republic 6-4, 6-4 in the second round. Bellis will now face the 16th ranked player and 2018 Australian Open semifinalist Elise Mertens of Belgium. Bellis won their only prior matchup in the first round of Dubai in 2018, 6-3, 6-3.

Riske beat Lin Zhu of China 6-3, 6-1. Riske will now face Julia Gorges of Germany, the 2018 Wimbledon semifinalist. Gorges has the 2-1 advantage head-to-head. Gorges has wins over Riske in Doha and Miami, while Riske beat Gorges in Dubai in 2019.