Derek Carr not too happy about Tom Brady to Raiders rumors 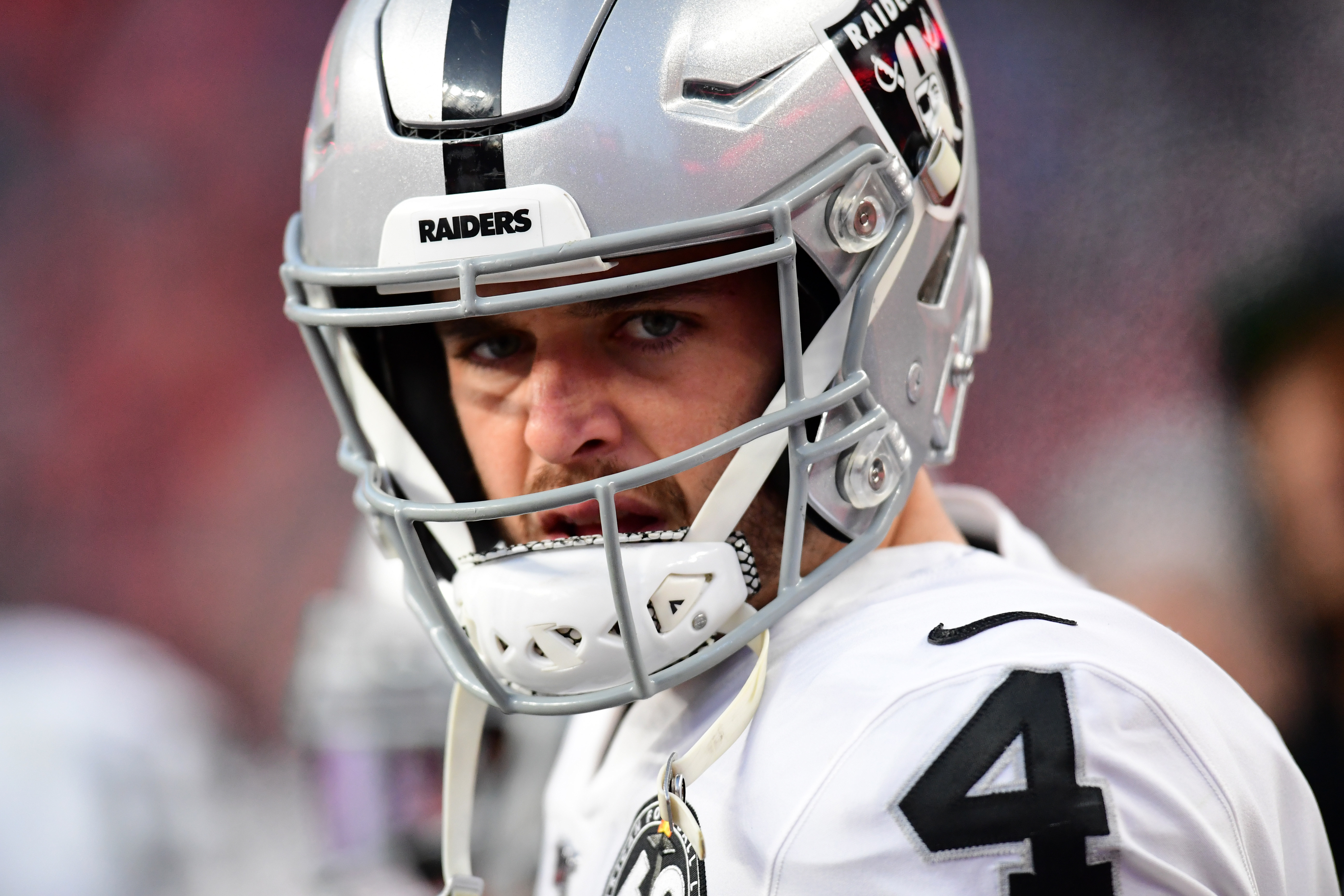 Derek Carr not too happy about Tom Brady to Raiders rumors

There’s been talk about the Raiders potentially having interest in signing soon-to-be-free-agent Tom Brady, but the team’s longtime quarterback isn’t interested in hearing about it.

If the Patriots elect not to re-sign Brady — and the clock is ticking on them doing so — he’d become a free agent on March 18. It’s been said that the Raiders and Chargers — both of which are opening new stadiums this season — are interested in his services, so Derek Carr was asked about it.

Brady was spotted talking to Raiders owner Mark Davis at UFC 246, and here’s what Carr had to say about it.

“I mean, there was a lot of quarterbacks at that fight,” Carr told ESPN’s Paul Gutierrez, as transcribed by NESN. “And there was a lot of football players at that fight that are free agents. And it’s like, every time, with my job, it’s always a story. No matter what. And knowing some people that were around, I even know what the conversation was (between Davis and Brady), and it’s like, ‘C’mon, man, when’s it going to end?’ ”

“All of these things that (you’d think) everyone would be like, ‘Yes, we’re going the right way. Everything’s getting better, and we know where we need to add things and where we (need) help.’ You would think that that would be the story,” Carr said Thursday, according to Gutierrez. “But that’s not how it works. And I understand that now. “Especially when people are seen with certain people. It’s like, ‘Oh, gosh. Well, I was at dinner with (Davis) last night. Does that count for anything?’ Golly. It’s just funny. But I’m used to it now. But I’ll say it this way: I look forward to taking the first snap in that stadium, and I look forward to taking every snap from here on out — until I’m done.”

That’s just the day and age we live in, and comes along with a high-profile NFL job, such as being a head coach or quarterback.