EYE need a new drug... it's an Eagles thing 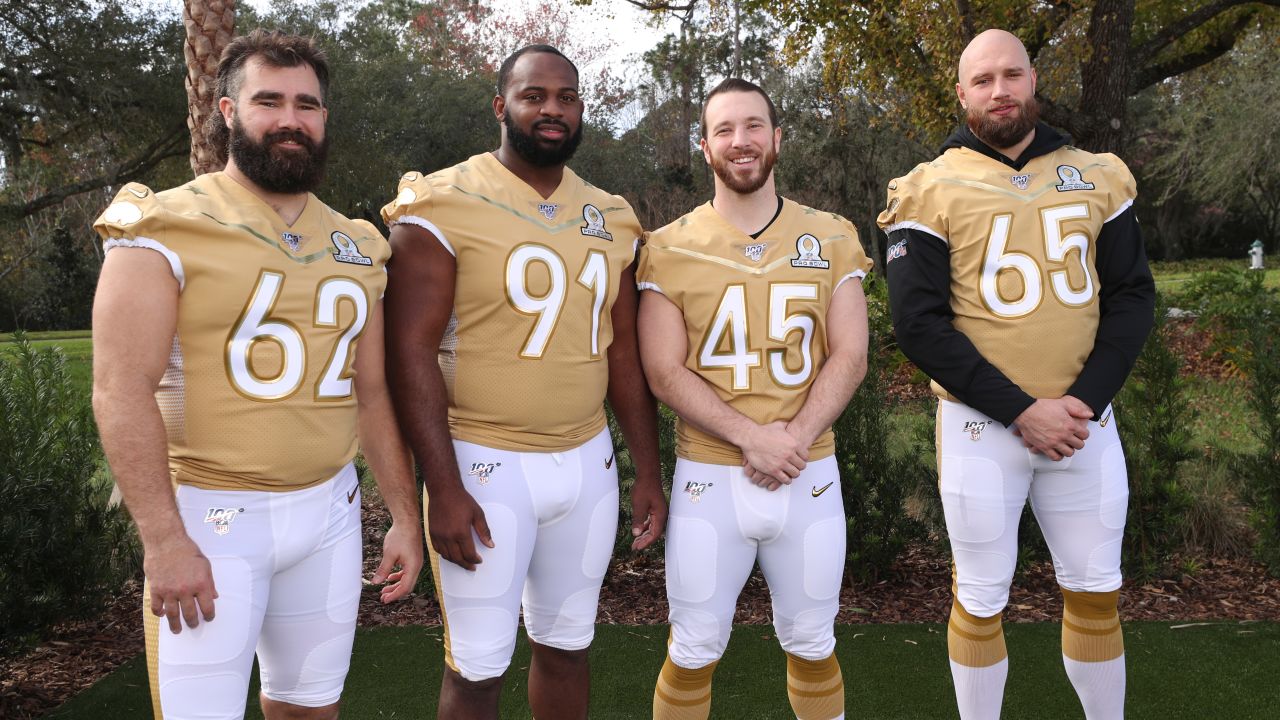 EYE need a new drug... it's an Eagles thing

There’s an emotional void in my Eagles fan psyche which has been conditioned by 60 years of routine. You get mentally up for the regular season, you escape for a time away from everyday concerns with each weekly game, you yearn for an extended postseason…then it’s over.

Then you’re left like Pavlov’s dog to silently withdraw from the fact there will be no more Eagles’ treats to salivate over until the Draft heats up for real in the Spring.

I try to fill the void by feigning casual interest in the Pro Bowl. Or the XFL. Or the Senate impeachment trial. But these are impotent substitutes.

The Super Bowl will try to fill in as a cheap crack high, but since we’re not in it, the high wears off really quick.

What is it about NFL football and particularly the Eagles’ regular season games which brings out the addictive tendency in my compulsion to watch?

Maybe it’s the cumulative effect of stacking six decades of football fandom like they are shelves in the storage closet of my life.

First shelf— a boy’s wonderment at how big and fast they are, and how far they can punt, pass and kick a football…

Third shelf— absorbing the reality that football is a para-military sport, complete with ground attacks, air strikes, and seizure of territory…and that physical pain is part of the price paid…

Fourth shelf— realizing your playing days are over, as guys your own age are retiring at the NFL level…

Fifth shelf— watching and listening to the network experts analyze the Eagles for a living, and realizing how much time has passed since you used to have to search the AM radio dial for any Eagles coverage…

Sixth shelf— understanding how the game is evolving, but is still the same celebration of youthful physicality…and more than ever, a gift of entertainment for old guys like me.

Lane Johnson was named to the NFC’s Pro Bowl roster on Tuesday morning. He will replace Green Bay’s David Bakhtiari, who is unable to participate due to injury.

Johnson is the sixth Eagle to be named to the Pro Bowl squad along with guard Brandon Brooks, defensive tackle Fletcher Cox, tight end Zach Ertz, center Jason Kelce, and long snapper Rick Lovato. The all-star game is this Sunday in Orlando.

Fittingly enough, Johnson is the only true right tackle on the NFC squad as Bakhtiari, Dallas’ Tyron Smith, and New Orleans’ Terron Armstead are all left tackles.

This is Johnson’s third consecutive Pro Bowl nomination. He is only the third offensive tackle in franchise history to earn Pro Bowl honors in at least three straight seasons joining Frank “Bucko” Kilroy (1953-55) and Jason Peters (2010-12, 2014-17).

Meanwhile, with his rookie season in the books, tackle Andre Dillard has his sights set on the role he will play in the 2020 season.

As Dillard continues to work on his strength and technique this offseason, he will take the time to look back on the journey that brought him to Philadelphia.

“Breathe,” Dillard said when asked what he will do this offseason. “Just take a minute to reflect for a little bit on everything that’s happened since the end of my senior year. I haven’t really got a chance to do that and be proud of myself and what I’ve done.”