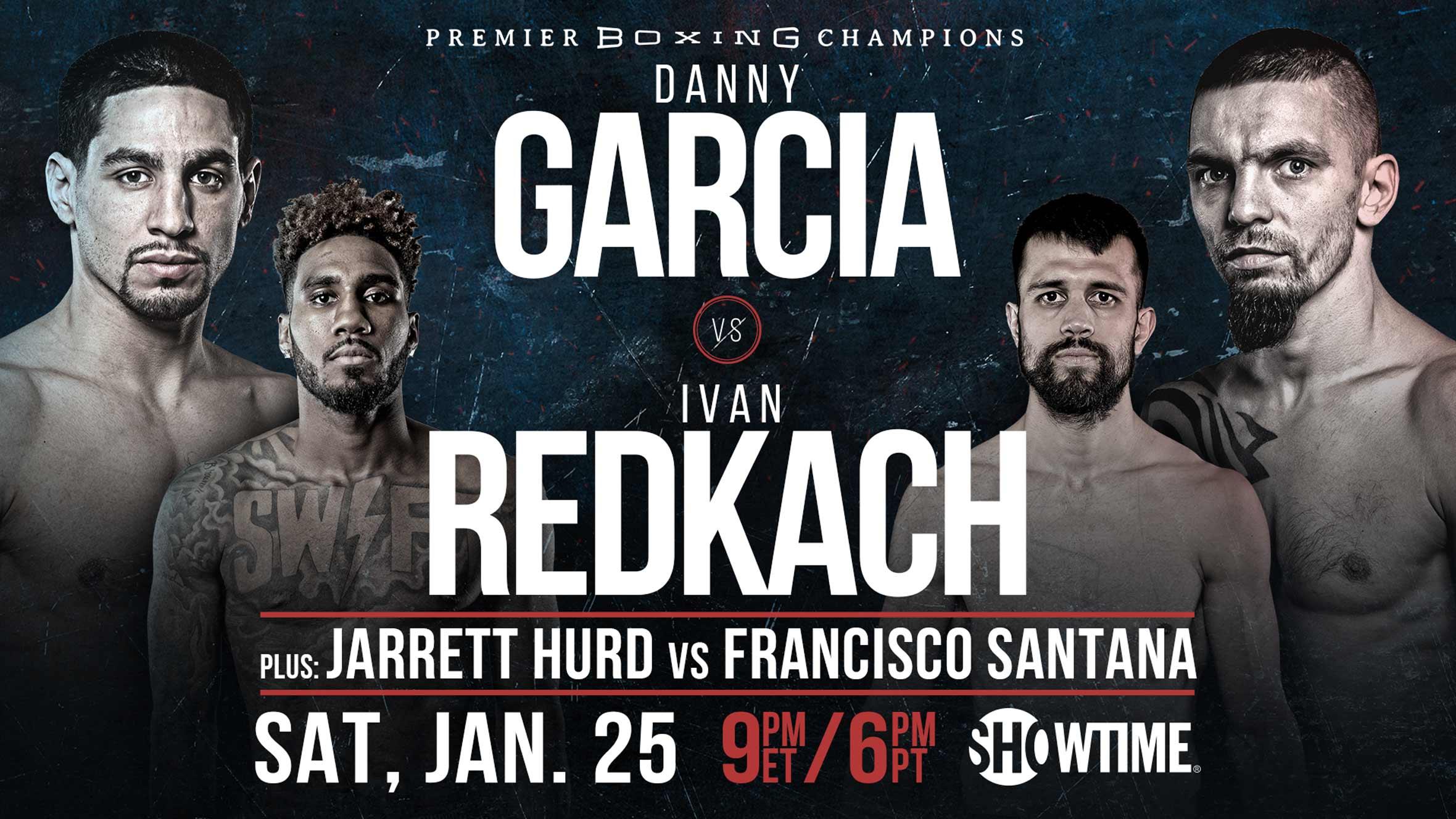 Luke Irwin: Usually fighters who are locked in to their opponent, don’t have to publicly say they’re locked in to their opponent. Redkach is fighting JUST good enough to be a dominated B-side. Knocking out a 52-year old Devon Alexander when you were losing on the cards doesn’t make a Showtime headliner, but hey, whatever, this is, I guess, a step up from Adrian Granados before Garcia actually fights a capable fighter for the first time since September ’18. Garcia via R8 TKO. 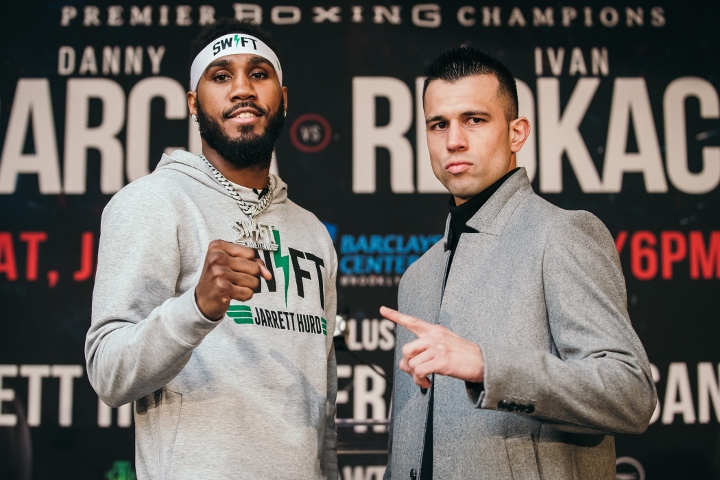 Luke: With Jeison Rosario’s massive upset of Julian Williams, you have to think Hurd has to be on deck to try and recapture the belts he lost to J-Rock. Hurd via R6 TKO. 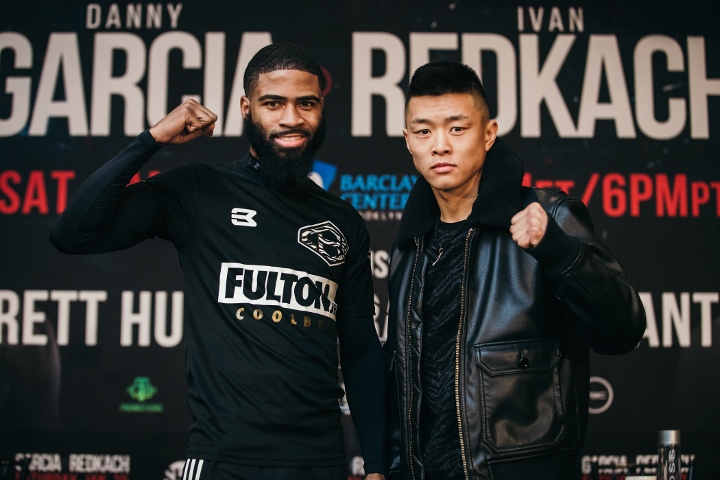 Luke: Khegai is a legit challenger, especially to a second-tier title to the IBO title, but Fulton is only 25, a top-20 to top-25 fighter already, and is due for a step up very soon. Fulton via UD.