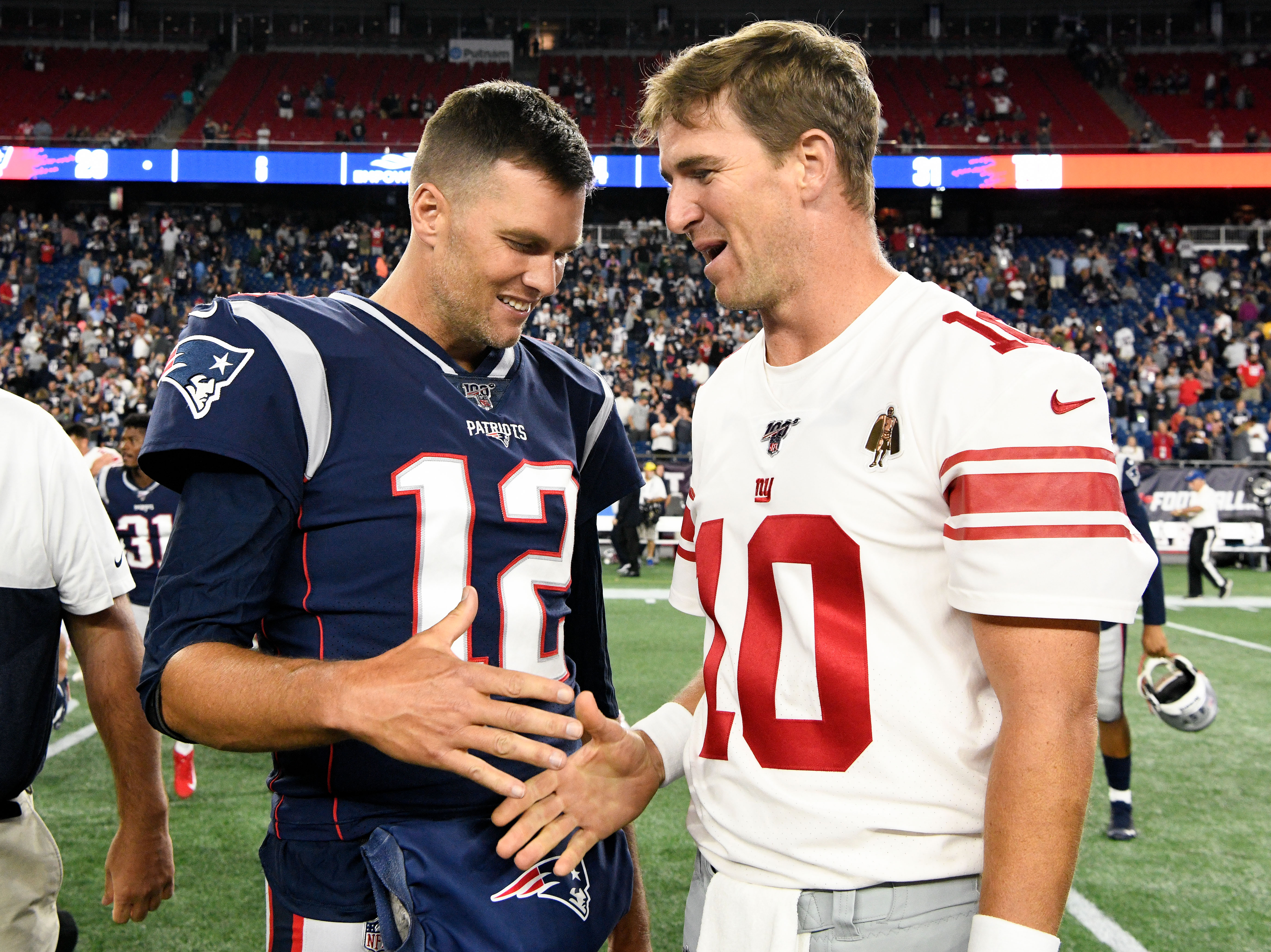 Two of the best quarterbacks of their generation, Tom Brady and Eli Manning, had some epic showdowns on the field over the years — a few of them coming in Super Bowls — so when one of them called it quits on Friday, the other made sure to weigh in.

Tom Brady and Eli Manning squared off in two Super Bowls — taking place in 2007 and 2011 — with the Giants quarterback emerging victorious in both of them. Signature dime throws to David Tyree and Mario Manningham helped seal the deal in each one, the first preventing the Patriots from pulling off a remarkable feat that only the ’72 Dolphins were able to muster — an undefeated season.

And Brady clearly has not forgotten about it, either.

Manning officially announced his retirement on Friday, and it didn’t take Brady long to congratulate him on it via Twitter. However, he managed to sneak in some humor in there as well, as he usually does, mentioning the fact that both of Manning’s Super Bowl wins came at his expense.

Congratulations on your retirement, and a great career Eli! Not going to lie though, I wish you hadn’t won any Super Bowls.