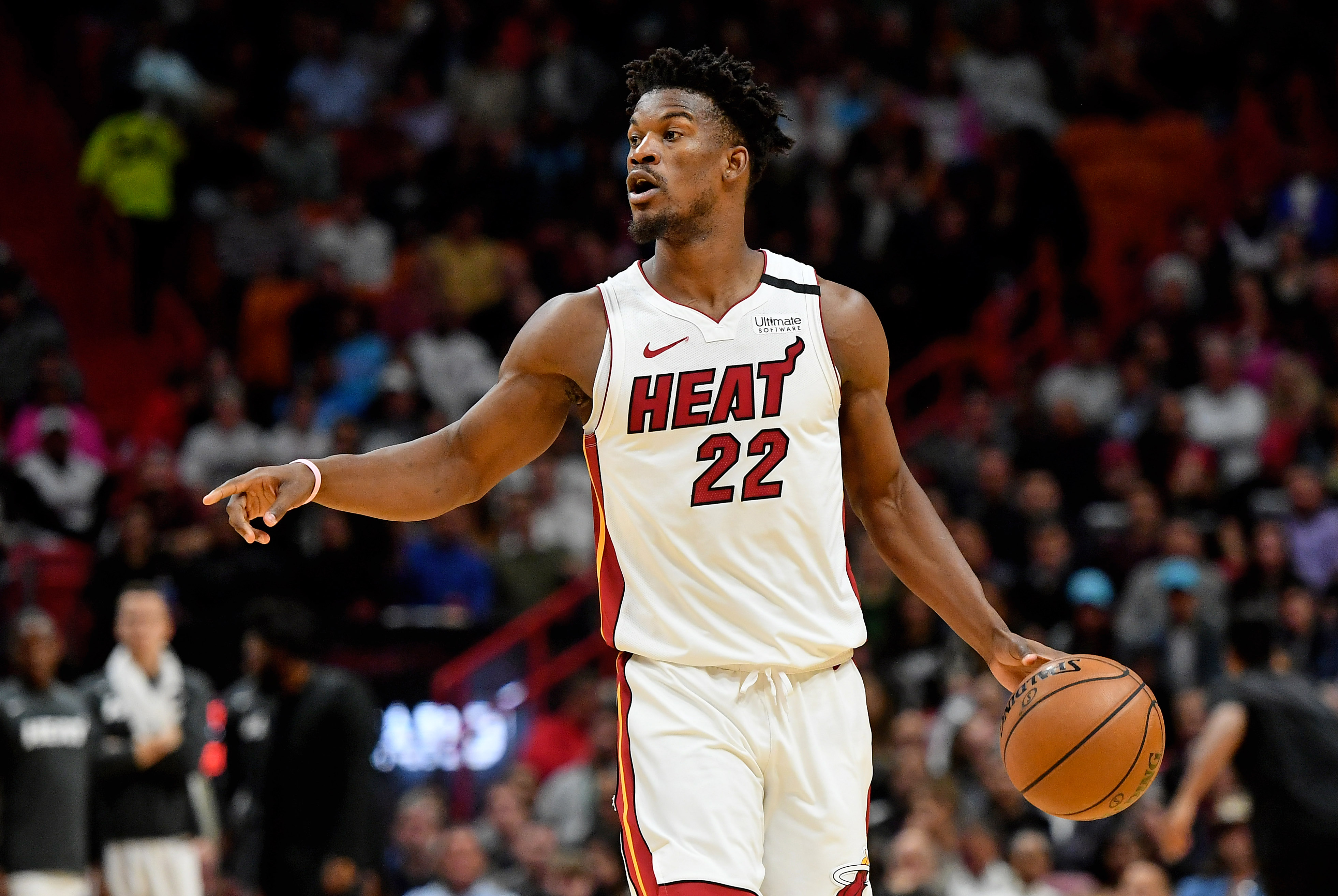 The starters for the 2020 NBA All-Star Game were announced earlier this week, and not everyone is pleased with the results.

While hardly anyone had any complaints about the five players picked to start for the West, the East was another story. Jimmy Butler, the best player on the second-best team in the East, didn’t make the cut, and Heat coach Erik Spoelstra blames the current set up, which groups players by position (two guards and three frontcourt players). Butler was on the ballot as a frontcourt player even though he could easily be defined as a guard as well.

“I just think it’s ridiculous that we’re still in these antiquated positions,” Spoelstra told reporters on Friday… “So who’s to say what position Jimmy is? Does it matter? I put him No. 2 on my [lineup] card. So I go Kendrick Nunn, Jimmy Butler, Duncan Robinson, I go Bam [Adebayo] and then Meyers [Leonard]. But you could flip any one of those guys around. And in many ways he’s our point guard. So should he be in the All-Star Game as a point guard? I don’t know.

“These are such antiquated labels that I feel like we’ve moved on from that years ago when we started talking about positionless [players]. But either way, regardless of how you want to label it or discuss it, Jimmy Butler should be a starter in this All-Star Game. It’s a joke that he’s not. Hopefully this will change things in the future.”

Butler is averaging 20.3 points, 7.0 rebounds and 6.5 assists for Miami this season. It’s probably safe to say that he’ll still be named an All-Star when the reserves come out later this month, but this is just another example of the flaw in the current set up. With the NBA basically becoming positionless, the five best players, regardless of where they play, should be getting recognized for their achievements.