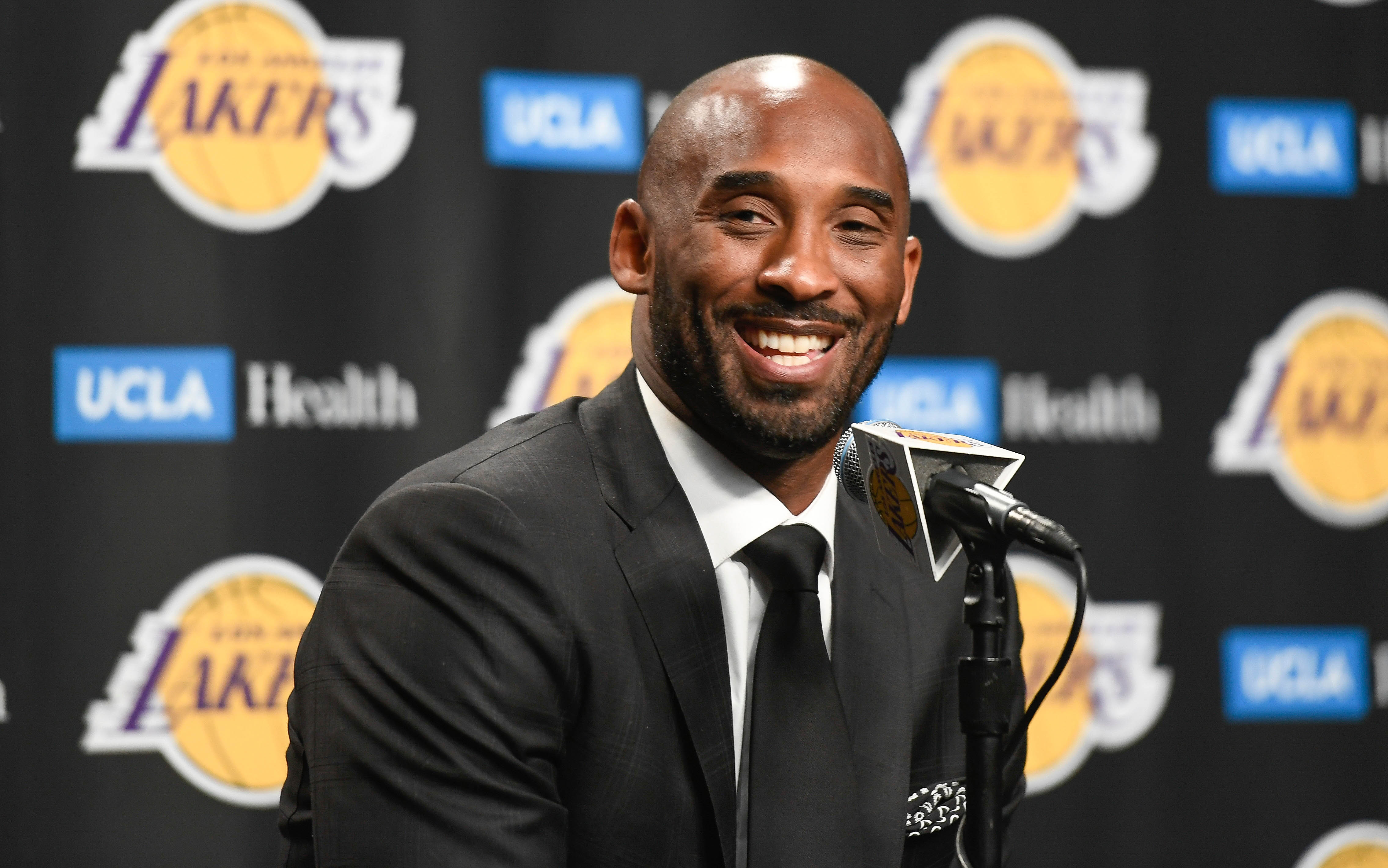 Sports fans were gearing up for the Pro Bowl, when the most tragic bit of news broke, at an unexpected time.

Lakers legend Kobe Bryant was killed in a helicopter crash in the Calabasas area, with multiple sources having now confirmed it.

Kobe Bryant is among those dead in a helicopter crash outside Los Angeles, a source confirms to ESPN.

Avoid the area until further notice.

The Lakers legend won five titles with the team, and did so much to promote and grow the beautiful game. We’re just as saddened as the rest of you about this unbelievably tragic turn of events.

UPDATE (Kobe’s 13-year-old daughter, Gianna, was on board along with him.):

Sources: Kobe Bryant was on his way to a travel basketball game with his daughter Gianna when the helicopter crashed. Those aboard the helicopter also included another player and parent.

We’ll update this story when more details come in. But for now, RIP, Mamba. You simply can’t tell the story of basketball without Kobe. He’s done so much for the game — both on and off the court.