The 3 MMA Fighters Who Ruled the Decade 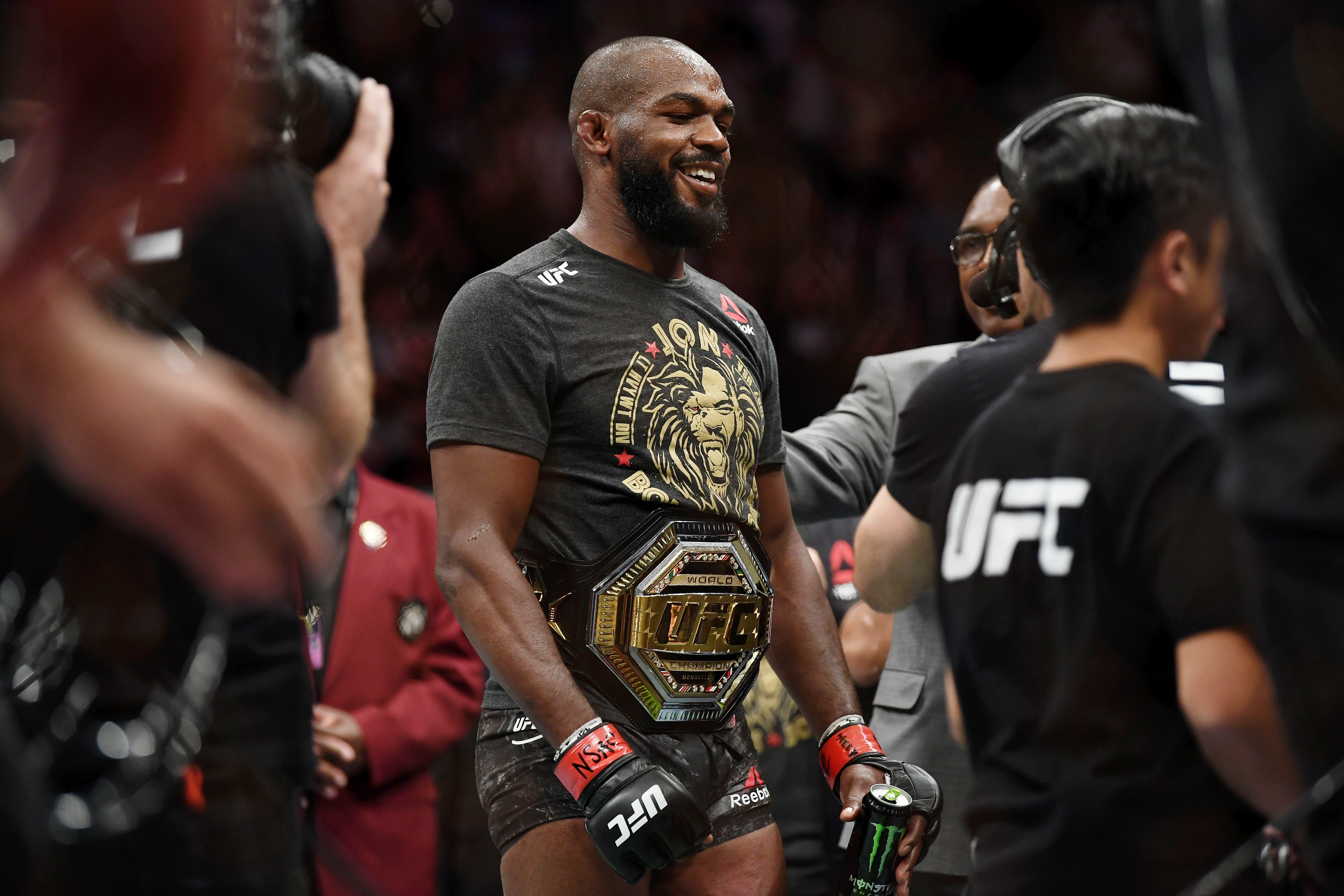 The 3 MMA Fighters Who Ruled the Decade

The last decade has been tremendous in terms of MMA and undoubtedly the three fighters ruled the decade. Conor McGregor, Jon Jones, and Ronda Rousey have impacted MMA greatly in their own way. One was the best fighter of all the time and also the best sports star in the entire history of sports, the other one was the pioneer, and the third one played a remarkable role in landmark policy change. These three have been entitled as the most influential fighters over the decade as declared by ESPN.

Conor McGregor is considered as the most influential fighter because of his most powerful impact on the mixed martial arts and clearly, no other fighter has ever had such an influence on this sport like him. Needless to say, there is no doubt over this statement and no one can ever challenge this statement about this MMA fighter. Although we cannot neglect the participation and influence of other great fighters on the MMA especially the way they have carried MMA over the years, we cannot find any single athlete who can come close to McGregor in this regard.

It is not just about wear MMA gear, reaching the ring, and winning the fights. For McGregor, the MMA has been much more than that. He led the biggest promotional campaign in UFC’s World Tour in 2015 and its success depends entirely on him. Similarly, in the year 2016, he played a significant role in UFC brand selling which raised up to about $4 billion. So, it is clear that he did not only play MMA but also had competitive and business ambitions as well which no other fighter ever had in the history of MMA. Well, all of a surprise, he actually made it happen within a short time span of five years.

Good and bad things go hand in hand and Conor McGregor is at no exception. As he has developed himself from an unknown person to the biggest star of MMA, he has adopted some negative habits as well. He has been criticized for attention-seeking and people are of the opinion that he wants limelight and demands for attention which actually is a matter of disappointment. Well, there is no doubt that anybody who has been in the eyes of everybody for years thrives for this forever. Despite having such issues, he is still the top famous fighter amongst the fans and I wouldn’t be reluctant to say that he is the biggest star that has ever emerged in any sports.

Jon Jones is also a prominent name in the history of MMA due to his many winnings. He has earned the title of being the youngest champion in the history of UFC in the year 2011. Furthermore, he has retained his gold standard inside the cage and has sustained his popularity amongst the fans. He won thirteen fights in a row after winning from Shogun. His series of winnings made him a prominent figure not just in the present but he also has set a standard for the future generations as well. He has marked his prominent place in the history of MMA. He has shown through his hard work and dedication that MMA is not just about wearing the MMA gear and hitting few punches, it is definitely more than that.

On the other hand, the story outside the cage is totally different. One after the other, various incidents kept on happening that deteriorated the image of Jones. This has disturbed his fans a lot, as they loved him so much that they didn’t want to see him in a problem. From a hit-and-run car accident scandal to stumbling upon a couple who was being robbed, he has been on news. Once, he has been scandalized for misconducting with a waitress while he was in a strip dance club. All such incidents and the news kept him on the top of the stories and his presence was breathtaking not only in the cage but outside the cage as well. Despite having all such scandals and incidents, the popularity of the fighter didn’t have any diminishing trend and fans still love him to the fullest of their hearts.

When we talk about the growth and development of women’s MMA, we cannot ignore one name that is Ronda Rousey. Her charisma, stardom, and talent didn’t let anybody stop promoting women’s MMA and that is the reason she won the heart of UFC president Dana who allowed her to promote women’s MMA. Before Rousey’s efforts, Dana was strongly of the opinion that women have no place in UFC due to the nature of the sport and lack of depth for it in women. However, Rousey changed his mind and worked hard for promoting this sport for women.

Soon after that, the first women’s fight was held in the year 2013 in the history of UFC between Liz Carmouche and Ronda Rousey. Rousey won this fight; however, she was happier for achieving her aim of introducing women’s fight in UFC rather than simply winning a fight. After this event, many UFC fights were held and women took the lead in ruling the top news in the sports. This was the result of her remarkable personality with abilities of marketability and leadership. Once PFL’s Kayla Harrison expressed her thoughts about Ronda and said, “Ronda was the perfect person in the perfect place at the perfect time. She opened up the door for women like me. She didn’t even open it; she kicked that down.”