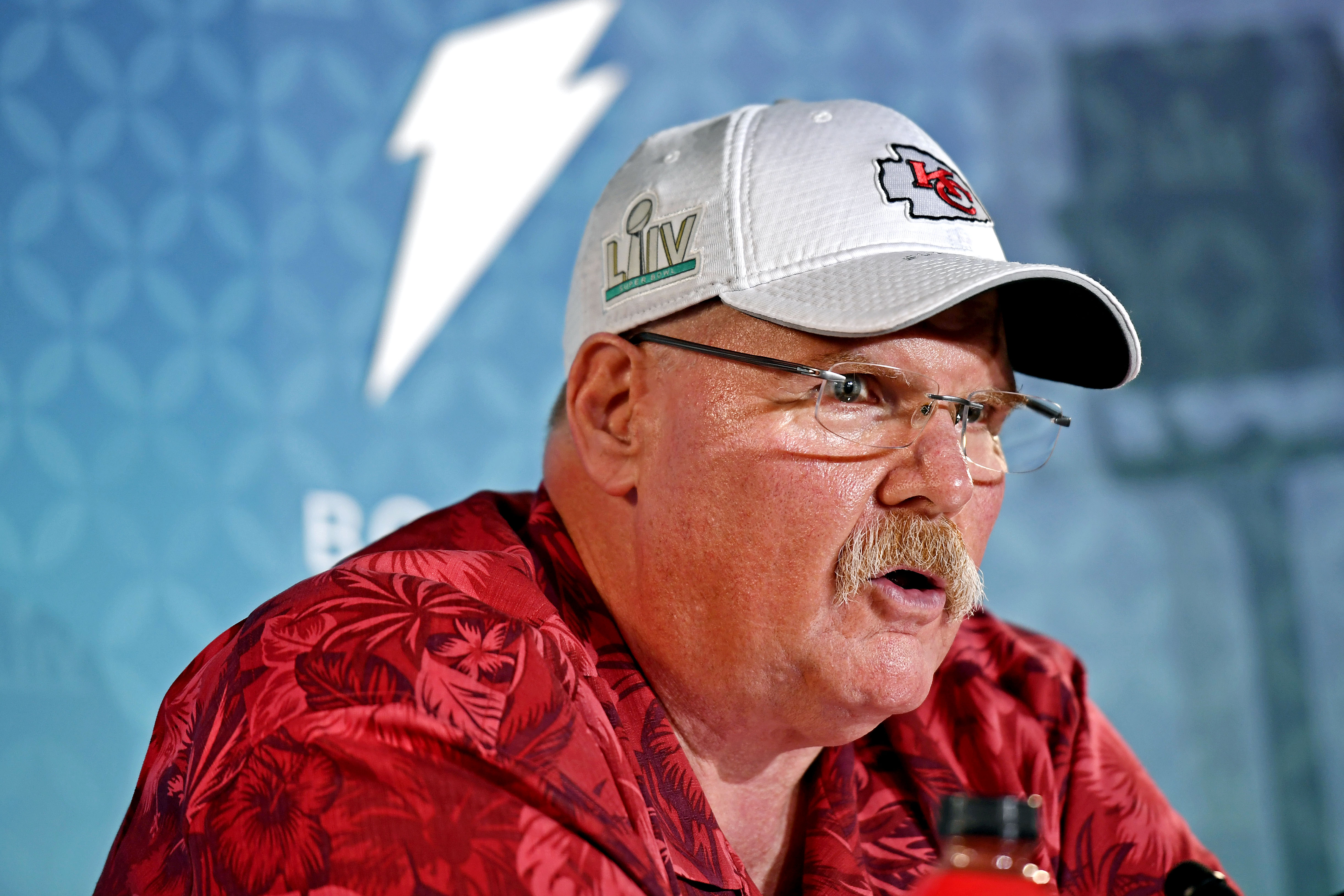 There will be a number of superstar-caliber players on display at Hard Rock Stadium during Super Bowl LIV, given all the talent the 49ers and Chiefs have, and one of the team’s head coaches showed some serious love for one of them.

49ers cornerback Richard Sherman already won a Super Bowl ring during his time with the Seahawks, and he’ll be looking to add to that collection on Sunday. He’s coming off one of the best two-game stretches of his career, when he absolutely shut down both Vikings receiver Adam Thielen and Packers pass-catcher Davante Adams, during the team’s two previous playoff games. And now he’ll be looking to roll that momentum into Sunday’s game.

But it won’t be easy for Sherman, as the Chiefs have the fastest receiving corps in the NFL, and vertical burners have had success against the 49ers cornerback, especially since he suffered an Achilles injury. It’s his one weakness, and players like Tyreek Hill could be able to exploit it.

Still, Chiefs head coach Andy Reid had some high praise for Sherman ahead of Sunday’s matchup.