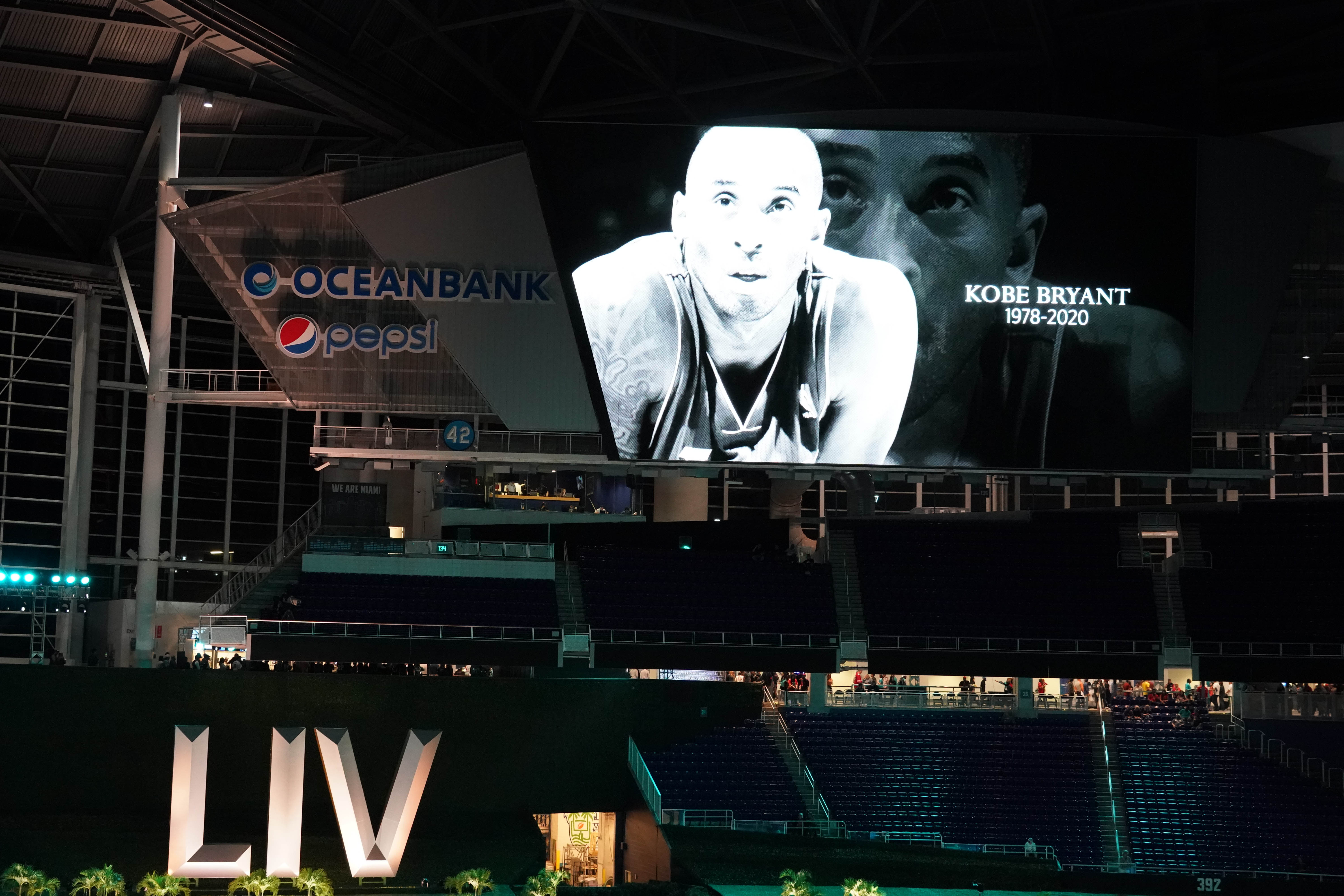 Super Bowl Week officially began in Miami on Monday night, when the 49ers and Chiefs players gathered at Marlins Park for Opening Night.

It didn’t have the same festive feel as it usually does, though, as players and fans were still mourning the tragic loss of Lakers legend Kobe Bryant, with him and his daughter having been killed in a tragic helicopter crash in Calabasas on Sunday.

And given how somber the mood was, the NFL elected to pay tribute to Kobe with a moment of silence.

A moment of silence in honor of Kobe Bryant at #SBOpeningNight. pic.twitter.com/bPm3qJyNR8

That then elicited “Kobe!” chants to break out around the venue.

It was the only proper way to get the event started.