Best Strategies For Betting On Soccer 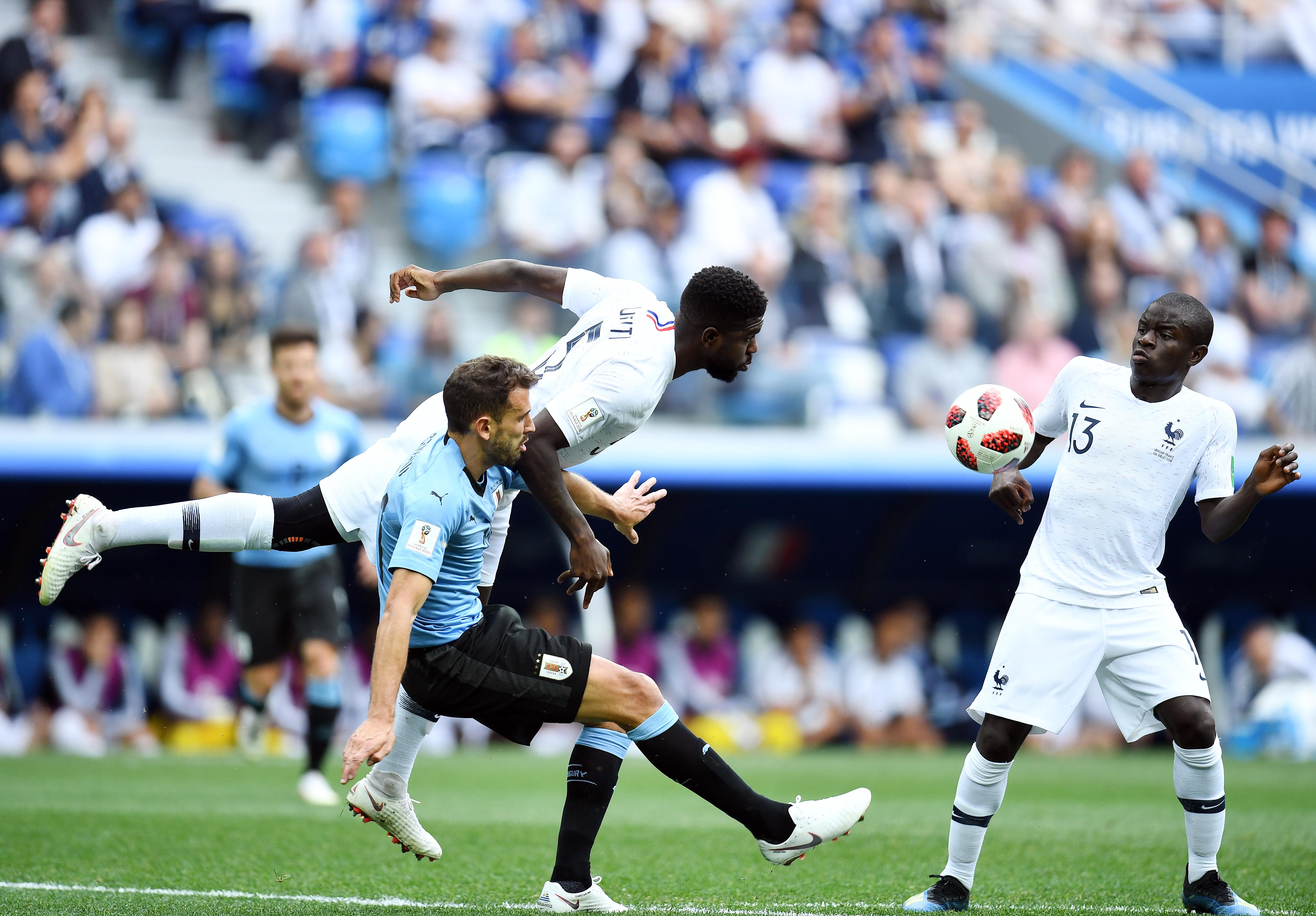 Best Strategies For Betting On Soccer

Soccer betting is certainly an inexact science, with the unpredictability of the sport making it difficult to predict winners consistently.

The beauty of the game is that it is very hard to predict accurately what is going to happen on the field, where factors such as the weather and pitch conditions can have a big impact.

But those seeking to make money out of betting on soccer are still able to do so if they can follow some of the most reliable strategies out there.

Here are some of the best strategies for betting on soccer:

Those who are comfortable betting exchanges can make money from laying bets on the goalless draw, which is an increasingly unusual result in matches across the world.

The price for a 0-0 draw in some betting odds can be as high as 20/1, indicating just how unlikely this result is now considered to be, especially in some leagues.

Of course, it is a reasonably high-risk strategy to lay the goalless draw due to the potential losses involved if indeed both teams fail to score in the game.

July 3, 2018; Moscow, Russia; Colombia player Yerry Mina heads the ball to score a goal against England in the round of 16 during the FIFA World Cup 2018 at Spartak Stadium. Mandatory Credit: Du Yu/Xinhua/Sipa USA via USA TODAY Sports

But most of the time, there will be a goal, which makes betting on draw one of the betting strategies for soccer that has to be worth thinking about trying out.

Bookies love to include yellow and red card points in their juicy price boosts for big games in competitions such as the Premier League.

Generally speaking, a yellow card will count for 10 points with a red counted up like 25 points.

But towards the end of the season, in particular, the number of bookings and red cards in matches tends to be a lot lower than a lot of football fans would expect.

This is particularly the case for matches considered to be ‘dead rubbers’ – that is, with little riding on the outcome, for instance, because the two teams are safely in mid-table.

Bookies do take this into account, but they often still overestimate how many card points are likely to be totted up during a game, so going low on bookings when selecting soccer picks and parlays can be quite profitable.

Back to the betting exchanges for our next tip, with laying underdogs who scored the first goal in a game often another way to make money out of betting on soccer.

There is only a small window of opportunity to take advantage of this strategy, so users should be watching the game live with their chosen betting exchange open at the same time.

Soccer picks and parlays will usually be suspended for a very short time after which an event such as a goal happens, but after this is when there can be cash up for grabs.

If an underdog in a game is available around even money (2.0) or less to lay after taking the lead, this is generally worth taking on as a bet. Of course, the later in a game that the first goal happens, the riskier a lay bet of this type would be in most situations.

Most games see an average of around 2.5 goals scored, depending on the competition. So this strategy is gambling on the underdog;  unable to hold on to their lead in the game.

Use Welcome Bonuses and Promotions

Some sports bookies offer a range of bonuses and promotions in a bid to attract customers.

The key is to sign up to as many of them as you can, even if you do not intend to use the accounts on a regular basis.

Used correctly, the welcome bonuses and promotions that are easy to access can be a source of almost free money, even if there are some rollover requirements to overcome first.

Some welcome offers include free bets, and users can place wagers with them and lay the same outcome on an exchange to guarantee that some profit will be locked in.

This is not necessarily a long-term strategy, but one that can yield a considerable amount of money short-term for those who do not have a lot of bookie accounts already.