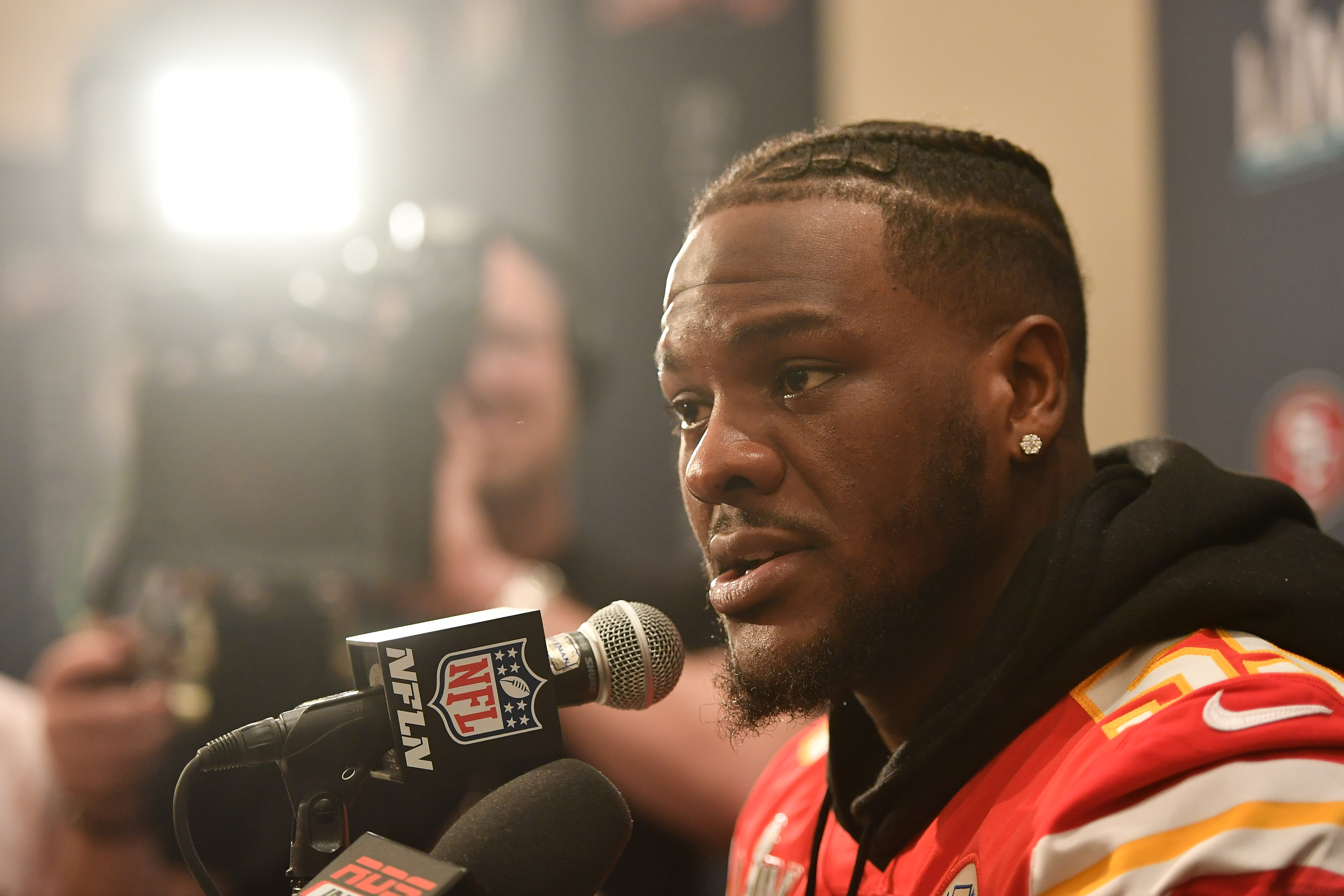 Chiefs star defensive end Frank Clark has had a lot of good things to say about the 49ers defensive line as a whole ahead of Super Bowl LIV, but that doesn’t necessarily mean he respects every individual player on it.

Clark has been the team’s most outspoken player on defense, as he was brought in to be the leader upfront last spring, and he’s become exactly that. He’s racked up 37 tackles and eight sacks this season, and a number of pressures on opposing quarterbacks as well.

He’s really made a name for himself during the playoffs, when he’s been making plays on the field, and creating headlines off it with juicy quotes. That’s exactly what he did during a media session on Tuesday, when asked for his thoughts on 49ers linebacker Dee Ford.

It’s safe to say Ford’s game hasn’t really left an imprint on Clark, given what he had to say.

We can’t wait to see the two pass-rushers at work in the big game on Sunday.